Police said both the original victim and a second person may have been struck by the train. 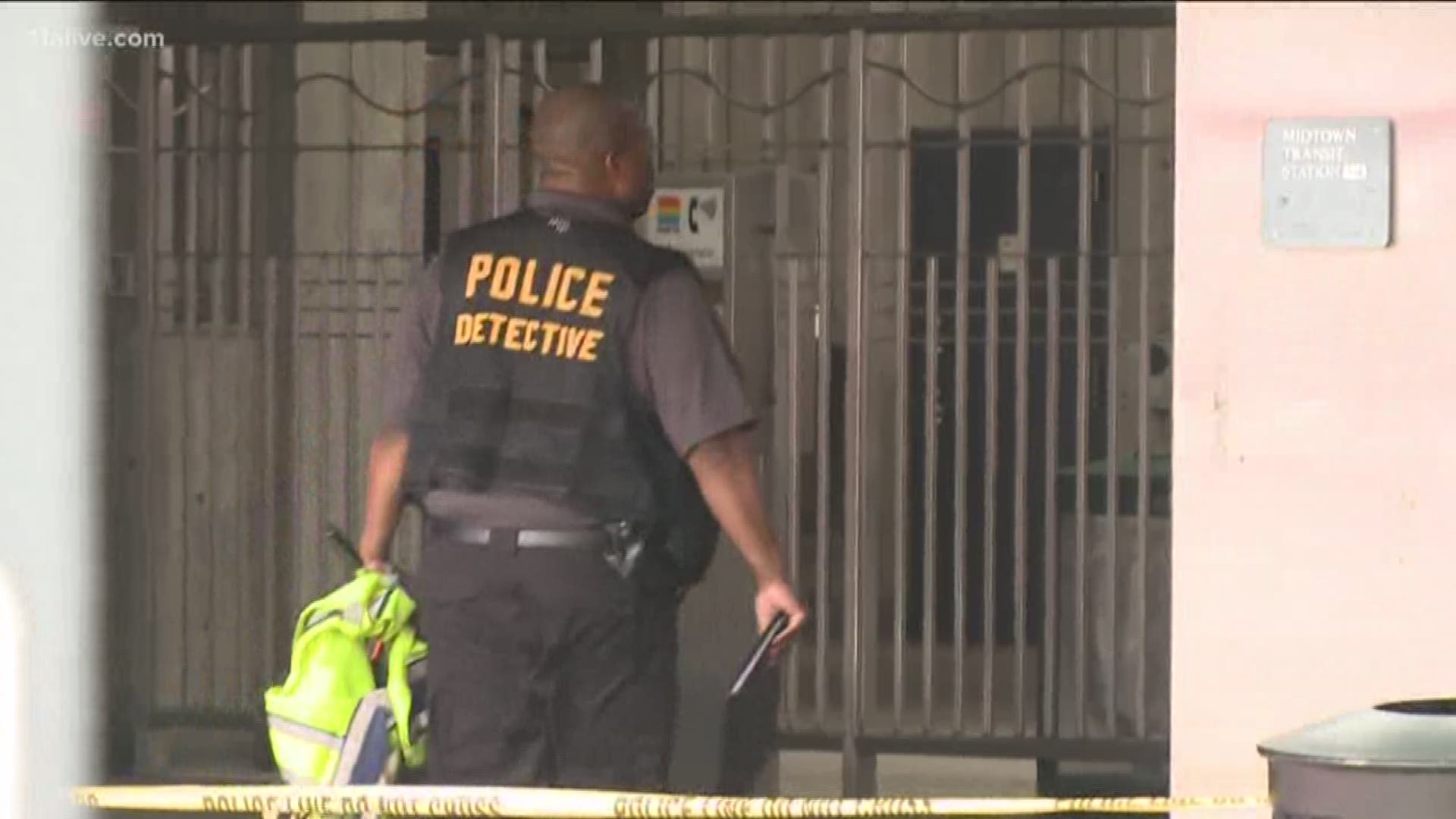 ATLANTA -- Police say one person is in custody after allegedly pushing someone onto the tracks in front of an arriving MARTA train.

“One person was allegedly pushed wayside at Midtown Station late this afternoon and two people possibly made contact with a train,” she said. 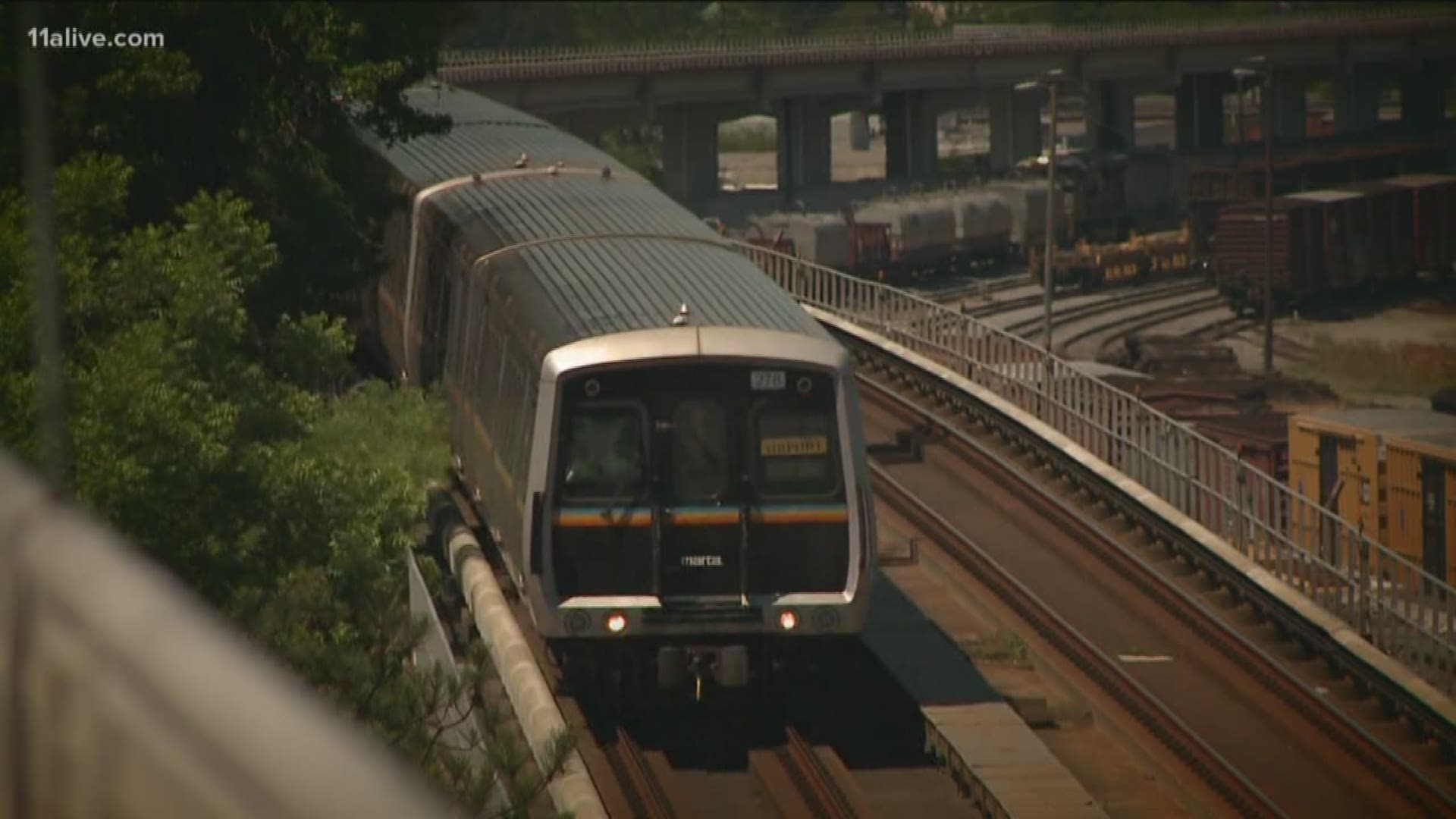 MARTA officials have since confirmed that the 27-year-old victim was injured badly enough to undergo surgery. A second 58-year-old victim is listed as stable though it is unclear if that person was actually hit by the train.

The incident was first reported as an “emergency situation” at the Midtown station and authorities announced a bus bridge to help commuters bypass the scene.

The scene has since been cleared and rail service is back to normal.