The tour was held on Wednesday. 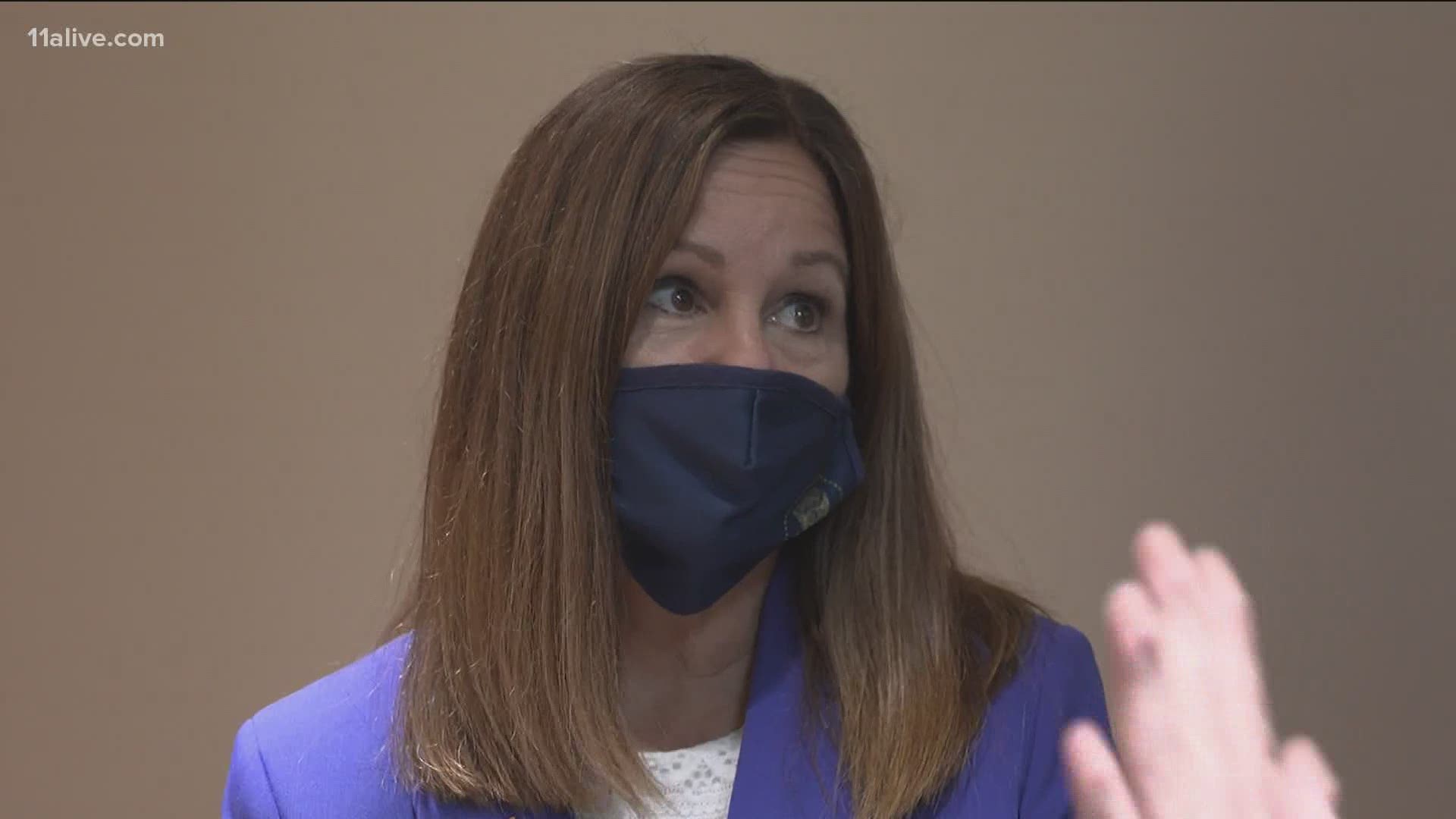 According to the White House, Second Lady Karen Pence, wife of Vice President Mike Pence, was set to tour the facility Wednesday, Sept. 9.

According to Veterans Affairs, the Department of Defense reported more than 375,000 diagnosed cases of TBI among members of the U.S. armed forces around the world between 2000 and 2017. The department also reported more than 1.7 million veterans received treatment in a VA mental health program in the 2018 fiscal year.