A Georgia trucking company plans to move its headquarters from Smyrna to Milledgeville, creating hundreds of new jobs. 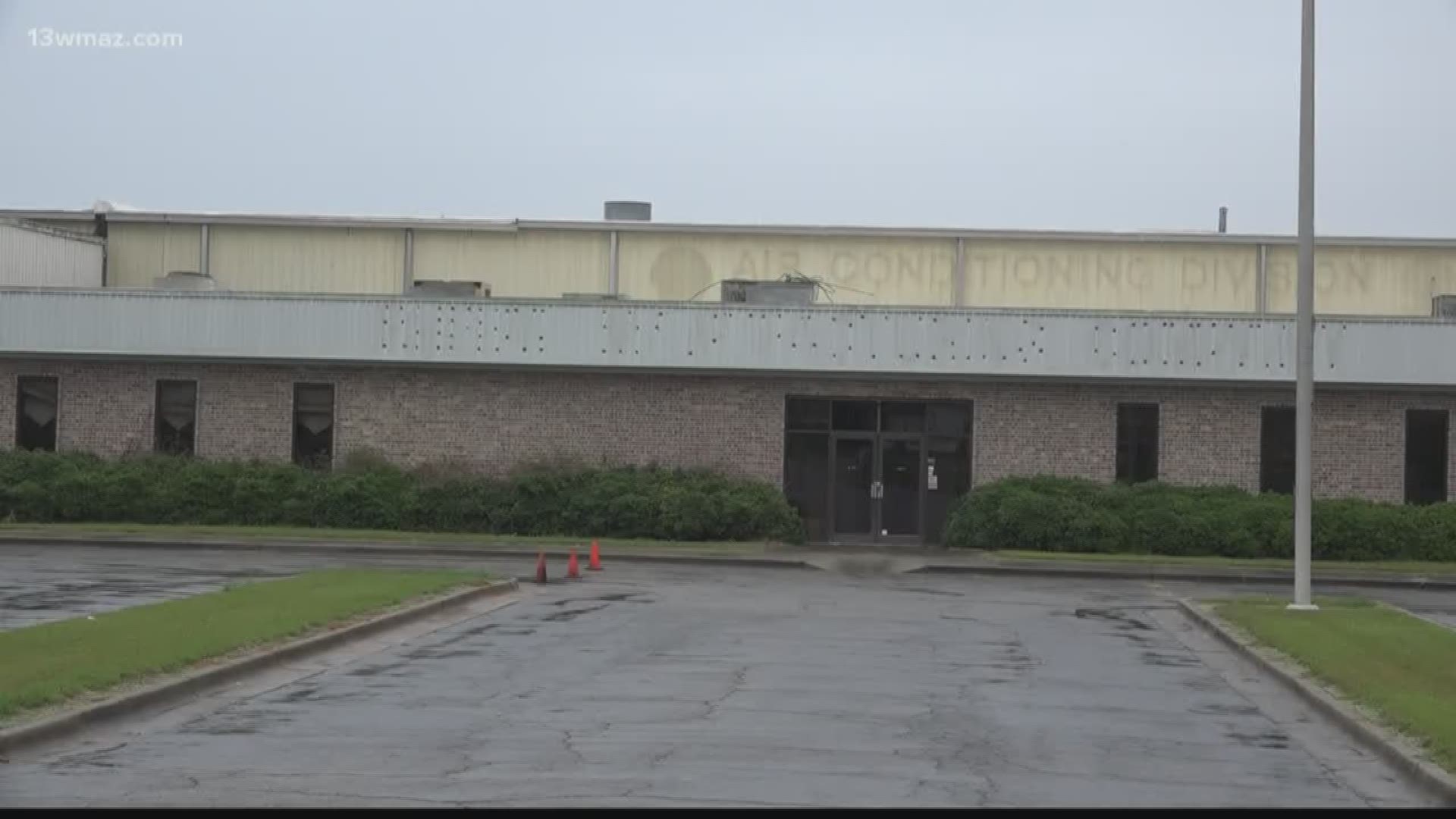 MILLEDGEVILLE, Ga. — Milledgeville's interim city manager Hank Griffeth says the workforce in the city has taken a hit over the last decade.

"All within about an 18-month period, we had a major industry close, which was Rheem," says Griffeth, "They began to privatize prisons, so that closed some correction facilities."

Most recently, the Mohawk textile plant shut down this August, but with a new company stepping in, that could be changed soon.

This month, Fouts Brothers Inc. closed on a deal to move its headquarters to Milledgeville in the old Rheem Company space, and CEO Scott Edens says this move will create 300 jobs over the next two years.

"Everything from engineers to accounting to general management, as well as entry level jobs," says Edens.

He says these entry level jobs include full staff training, ranging from welding to assembly line work. With over 600,000 square feet of space, Edens says the goal is to find other companies to move in and fill up the remaining space.

Edens says they've gotten over 200 applicants so far and they'll hire their first phase of workers before January.

"When you go home at night and tell someone you built a firetruck today, it's a lot of fun," he says.

Back in 2016, Governor Nathan Deal announced that Sparta Industries was going to move into the Rheem building and create 1,000 jobs, but that deal fell through.