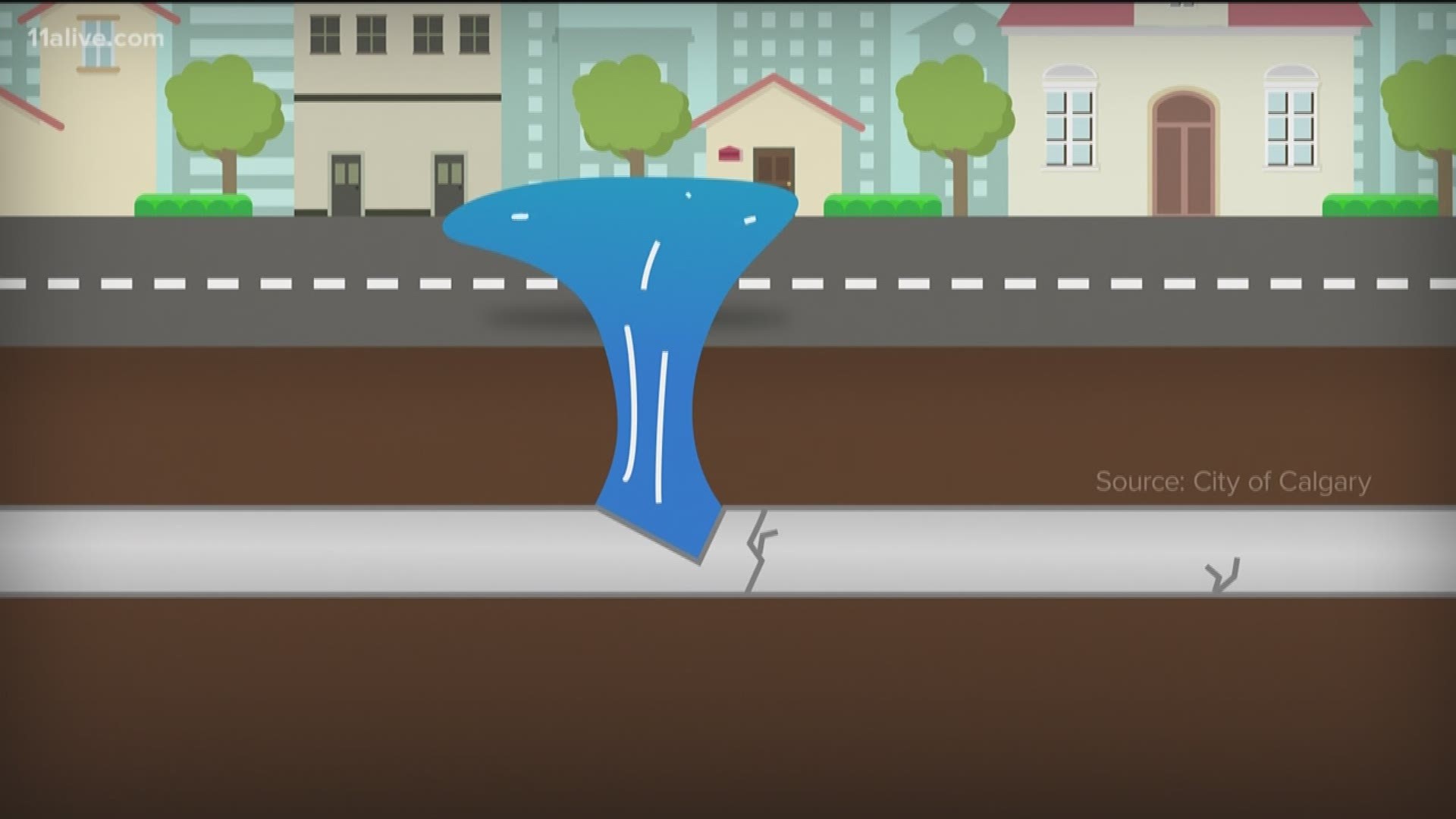 MILTON, Ga. — The City of Milton reported that "several subdivisions" were affected Wednesday morning by a water main break.

The break was reported at 13701 Providence Rd.

According to the city, the break did not affect nearby Summit Hill Elementary School.

The city said in a tweet that Fulton County's water division would be repairing the break, and that service should be restored by about noon. They had not issued an update by early afternoon, and it's unclear if service has yet been restored.

A water main break is affecting several subdivisions by 13701 Providence Rd. (near Summit Hill Elementary, though the school isn't impacted). Fulton County's water division is handling the situation, with water around there likely off until about noon.