Neighbors told 11Alive that Patricia Mann was a beloved teacher at Cambridge High School in Milton. 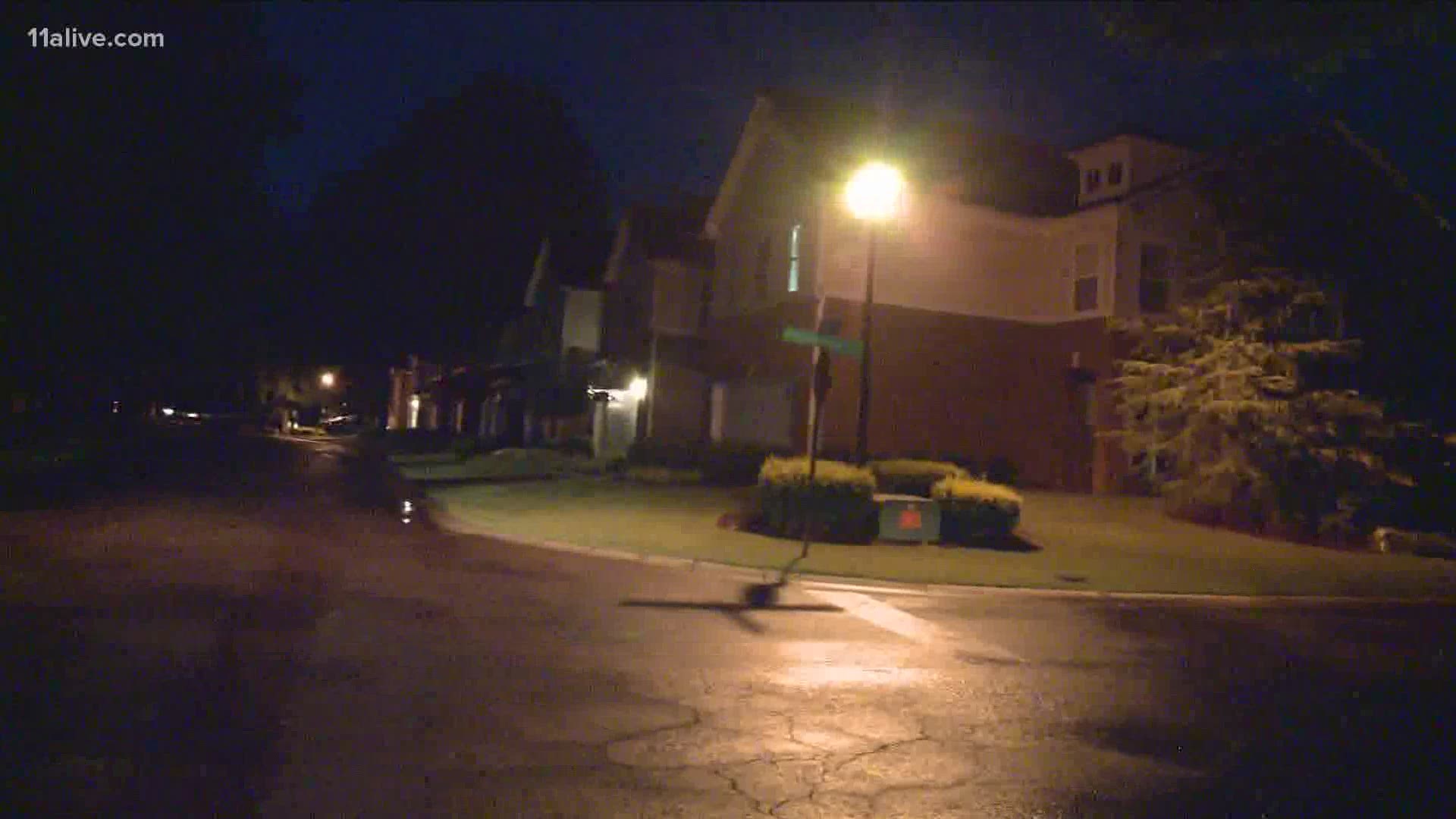 Neighbors told 11Alive on Friday that Mann was a beloved teacher at Cambridge High School in Milton.

On Thursday, she was among the seven people who were hospitalized for having elevated carbon monoxide levels, all at the same townhome complex.

The cause of the incident was unclear at the time, but investigators have since determined someone left their car running in their garage, sending the carbon monoxide through the adjoining homes.

One neighbor told 11Alive her carbon monoxide detector went off at 5:30 a.m. She believed it was a battery issue and changed the batteries before it went off again a little less than an hour later.

At that point she said she knew something was wrong, and by 8:30 a.m. her neighbors came out from their home, sick.

She said her neighbors on the other side were all passed out and they needed to break down their door to get them out.

The conditions of the other individuals who needed treatment have not been detailed.

The U.S. Consumer Product Safety Commission recommends carbon monoxide detection devices be installed in homes "because (carbon monoxide) is odorless, colorless, and otherwise undetectable to the human senses, people may not know that they are being exposed."