Meanwhile, the church said that it is cooperating fully with police investigations. 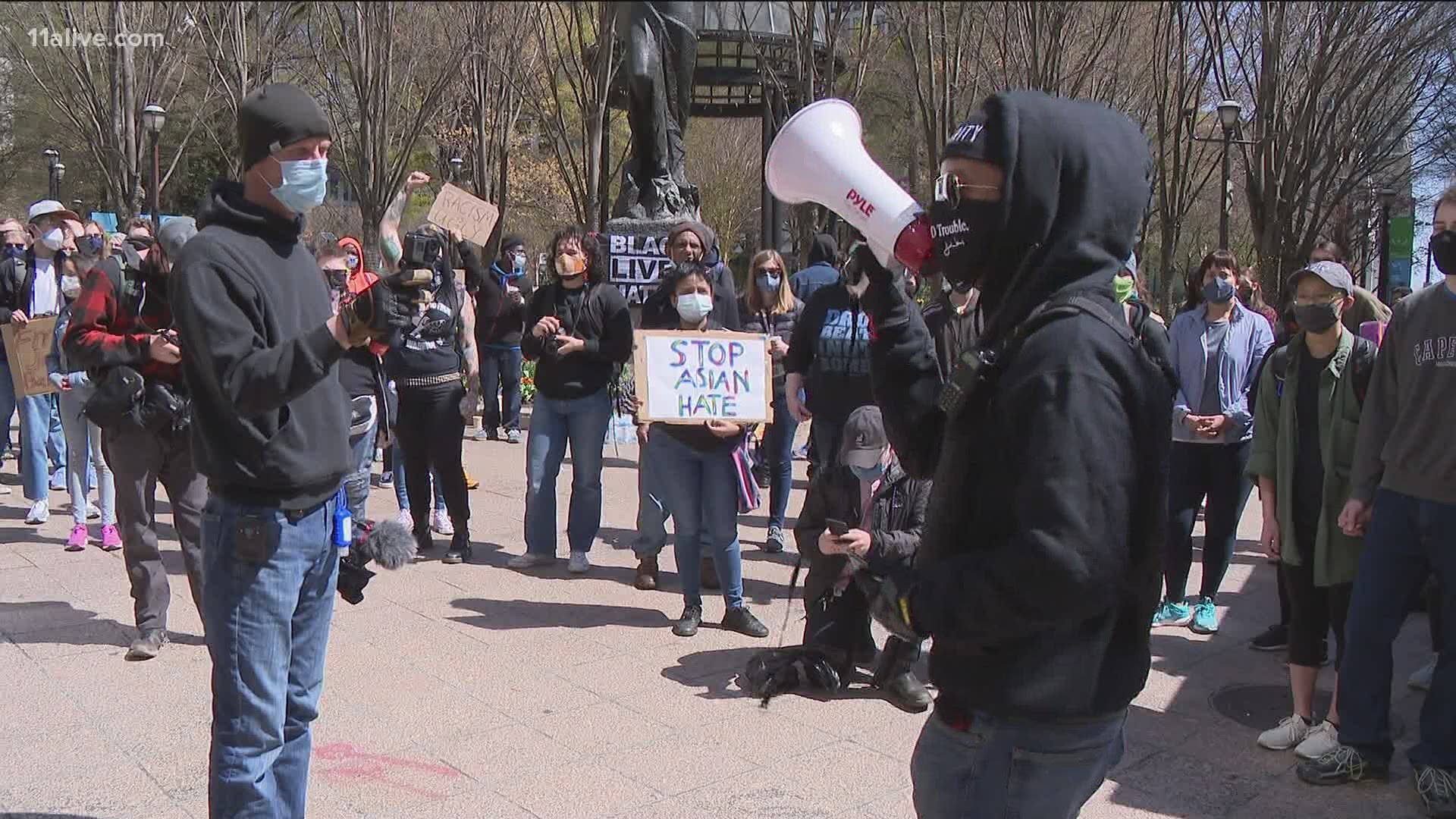 ATLANTA — A metro Atlanta church has announced it has cast out a man charged with a series of spa shootings that left eight people dead.

Crabapple Baptist Church has replaced its website with a lengthy statement along with questions and answers regarding Robert Aaron Long's connection to the church and their decision to revoke his membership.

"These actions do not in any way reflect the biblical character of a true follower of Jesus Christ and member of His Church," the church statement said. "In accordance with the biblical pattern and our church bylaws, Crabapple First Baptist Church has completed the process of church discipline to remove Robert Aaron Long from membership since we can no longer affirm that he is truly a regenerate believer in Jesus Christ (1 Cor. 5)."

The church went on to condemn the violence Long is accused of committing, adding that every person is "worthy of respect" and that "all people are equal in dignity, value, and worth."

"We categorically reject the idea that violence is appropriate, regardless of one’s issues or motivations," the statement read. "Murder, especially, is a heinous evil and grievous sin. We also explicitly denounce any and all forms of hatred or violence against Asians or Asian-Americans."

After the Cherokee Sheriff’s Office released surveillance pictures showing the suspect in the shooting, Long’s parents reportedly contacted police to identify him. In the church's message to the public, it said that the Long family has been members of the church for many years.

Long is the only suspect in the shootings. The 21-year-old white man from Woodstock was captured after being implicated in the killing of four people at a spa near Acworth and four more people at two spas in Midtown Atlanta.

In an interview with Cherokee Sheriff's investigators in Crisp County following his capture on March 16, Long reportedly confessed to the shootings saying he was eliminating the temptation that fueled his sex addiction. Of the eight people killed, seven were women and six were Asian women.

This crime sits at the intersection of two realities that cannot be divorced from one another - racism and the hypersexualization of Asian women in American culture. For example, being called exotic may seem flattering but it can be hurtful and play into negative stereotypes. 11Alive spoke to three Asian women about their experiences. Get their perspective, here.

The horrific killings come amid a surge in hate crimes targeting Asian Americans and those of Asian descent across the U.S. during the coronavirus pandemic.

Nearly 3,800 incidents of anti-Asian violence and discrimination were reported across the country in the past year to Stop AAPI Hate, a coalition that tracks crimes targeting Asian Americans and Pacific Islanders (AAPI). These incidents included vandalism, verbal attacks and physical assaults. The data also suggests that nearly 70 percent of the reported incidents targeted Asian women.