Timothy Cunningham was last seen by coworkers while leaving his workplace, the Centers for Disease Control, in Chamblee, Georgia on Feb. 12. 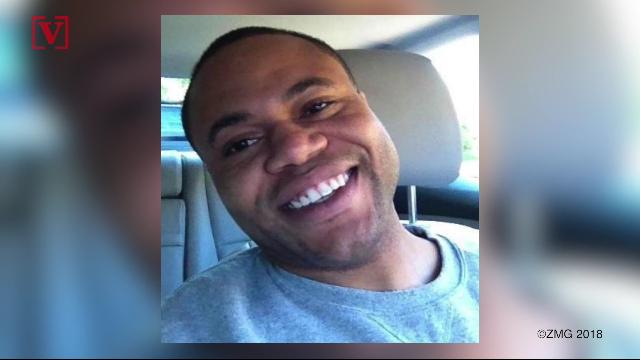 ATLANTA – An award is being offered after a CDC worker disappeared over a week and a half ago.

Atlanta Police said Crime Stoppers is offering a $10,000 reward for information leading to an arrest or indictment in the missing case of 35-year-old Timothy Cunningham.

Cunningham was last seen by coworkers while leaving his workplace, the Centers for Disease Control, in Chamblee, Georgia on Feb. 12. Cunningham is a commander at the CDC and was once named to the Atlanta Business Chronicle's 40 under 40.

His family said he called out sick from work and hasn't been heard from since that day. They said it's unusual for him not to contact them.

"He didn't respond to any calls, and that in itself had us wondering, "Is he OK?'," Cunningham's father questioned.

Timothy Cunningham is described as about 5 feet 11 inches tall and 230 pounds with black hair and brown eyes.

Police said they have found no evidence of foul play but are still exploring every option in this case.

If you have any information about Cunningham’s whereabouts, you are asked to call police at 404-577-TIPS (8477) or online at http://www.crimestoppersatlanta.org/.