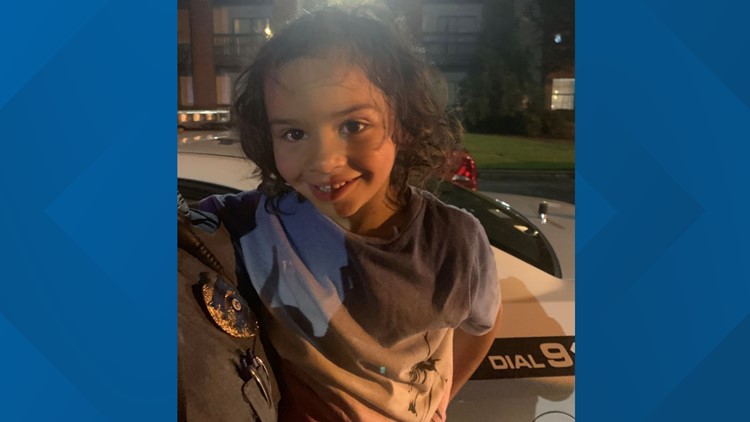 Photo by: Gwinnett County Police Department
Do you know this little girl? Police are looking for her parents.

GWINNETT, Ga. — Police are hoping the public can help them reunited a toddler found wandering in a Gwinett apartment complex with her parents.

According to Gwinnett County Police, officers found the 2-year old girl at the complex at 3400 Sweetwater Road in near Lawrenceville.

They have visited various areas within the complex, but none of them have panned out.

They're now asking for help finding her parents by sharing this message. People with information can call our non-emergency line at 770-513-5700.