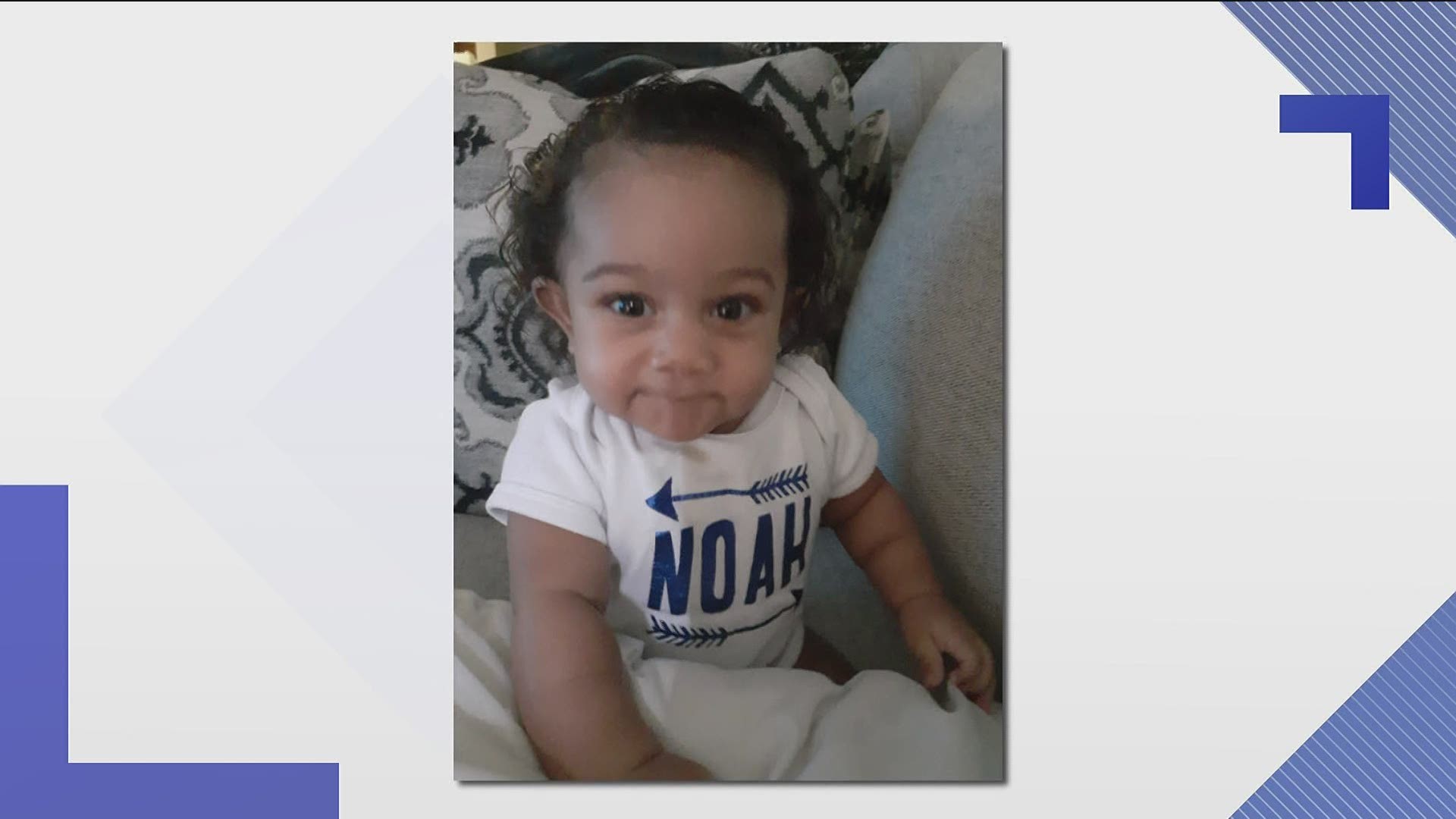 DEKALB COUNTY, Ga. — An Amber Alert for a missing 6-month-old baby in Clarkston, Georgia has been canceled.

Authorities had been looking for little Noah Singleton, after the National Center for Missing and Exploited Children said child was taken on Thursday around 3:30 p.m. He was found later that night around 9:30, after police said he was dropped off at a family member's house in Conyers.

Clarkston Police said they were called to the Silver Oaks Apartments Thursday afternoon to respond to a stabbing. When they arrived, they found a woman inside her apartment with stab wounds on her face, back, shoulder and neck.

The car's Georgia licence plate is RVD6200 and was last seen traveling east on Highway 78. The car has tinted windows. It has not yet been found.

Clarkston Police said warrants for aggravated assault, theft by taking motor vehicle, and kidnapping have been obtained for Singleton. He is still on the loose, authorities said.