Police have found the child but released no information on the man accused of abducting him. 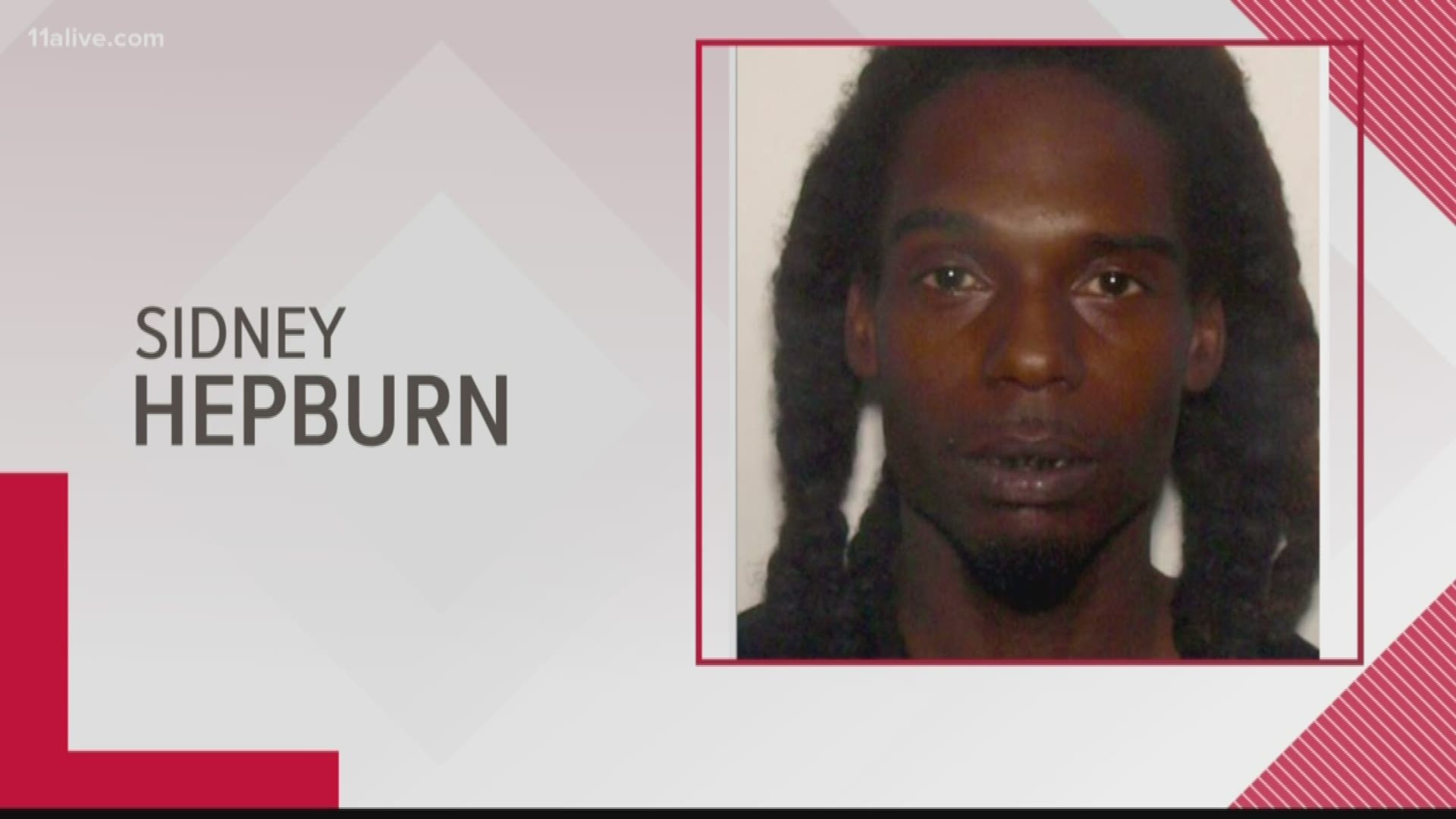 ATLANTA — Police now say a missing toddler who was the subject of an Amber Alert in Fulton County has been found safe in South Fulton.

A spokesperson for the Fulton County Police Department said that the child was found with family. However, he didn't elaborate on whether they found the child's father who allegedly took him from his mother at gunpoint.

According to authorities, the 2-year-old was abducted around 12:25 p.m. by Sidney Hepburn. Police said the child was at the Economy Inn at 4050 Wendell Drive in Fulton County when Hepburn got into an altercation with the child's mother.

Police sad he then struck the mother, took the child and then grabbed a gun. Hepburn allegedly pointed the gun at the mother and, later in the day, advised her that "someone would die today."

The abduction suspect is listed as the biological father of the child. Hepburn is described as a black male who is about 5 feet 6 inches tall and 135 pounds with brown eyes and braided hair that's possibly brown.

Police believe the suspect may be traveling in a silver sedan with a Virginia license plate reading UYK9068.

The state has since issued a statewide Levi's Call, Georgia's localized version of the Amber Alert, and the information has since been elevated to a national Amber Alert.