Anitra Gunn disappeared on Valentine's Day. Family says she hasn't been heard from since. 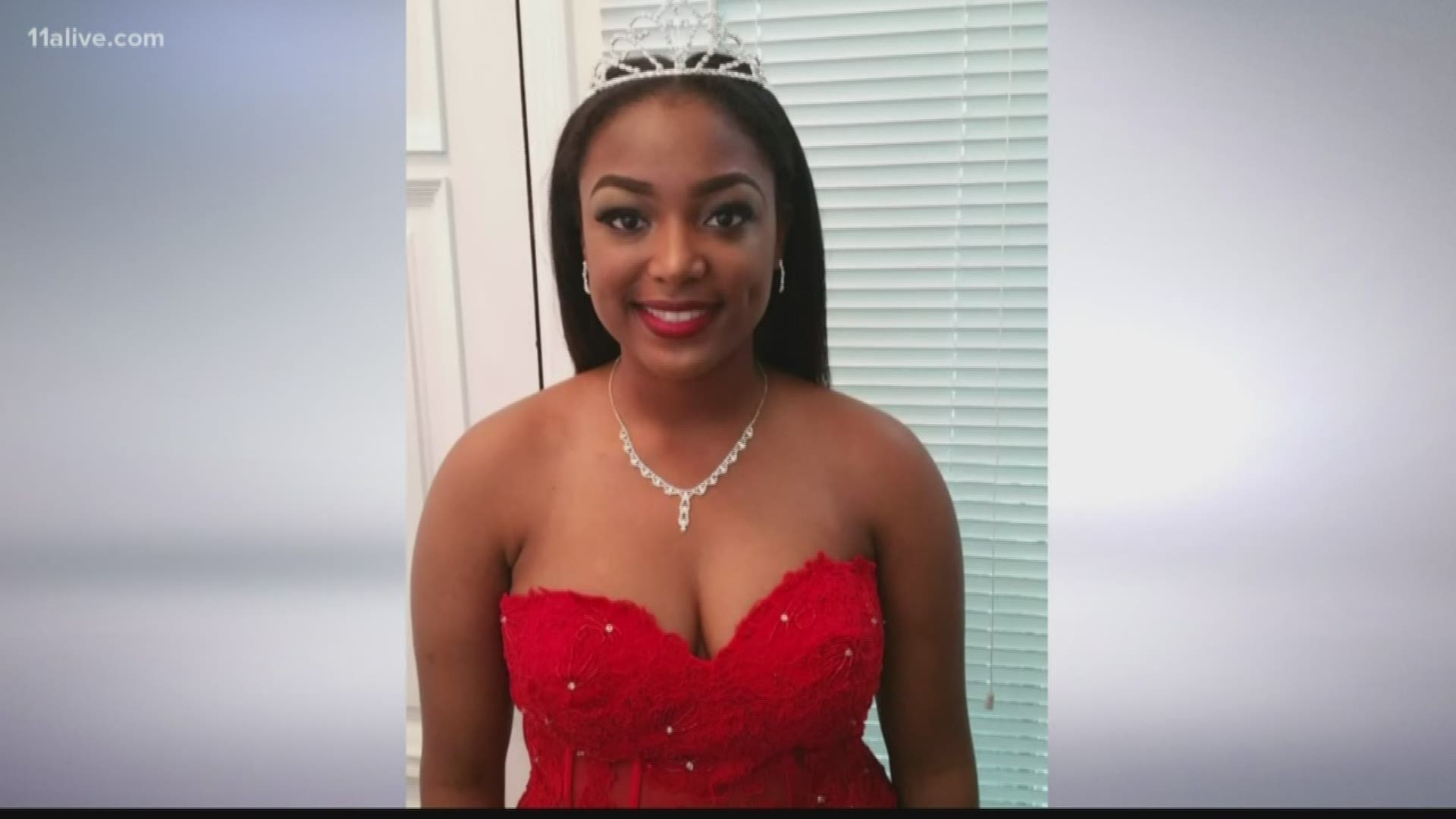 MACON, Ga. — In the wake of the disappearance of a college student from Atlanta, authorities have announced the creation of a task force with a single goal: finding Anitra Gunn.

The senior from Fort Valley State University was last seen on Valentine's Day. She hasn't been seen since.

Authorities say Gunn's family contacted the Fort Valley Police Department after they hadn't heard from her in what they said was an "unusual amount of time." In the days since authorities recovered her car inside the city limits, but no sign, so far, of Gunn.

Now, authorities say they are devoting more resources into finding the missing student, including working with the Peach County Sheriff's Office and the Peach County Drug Enforcement Unit through a newly-formed task force.

The department said it hopes that through pooling all the resources, this will help streamline the search for Gunn.

"One of the historical problems with investigation of cases that span multiple jurisdictions has been that the investigations are often haphazard, disjointed, and frequently done in ignorance of the individual agencies' investigative acts and other agencies' previous investigations involving the victim," the department said. "We have formed this task force in order to alleviate any of those issues."

In a statement, Fort Valley State University said they are "deeply concerned" about Gunn's well-being and are praying for her safe return.

"FVSU is working closely with the Fort Valley Police Department, which is investigating Anitra’s disappearance," the school said. "Campus officials have been in touch with Anitra’s family to offer our support for Anitra’s safe return."

Gunn, according to the school, is enrolled as an Agriculture major and is a senior there. She is a 2016 graduate from West Lake High School in Atlanta.

Meanwhile, officials are encouraging anyone with information on Gunn's disappearance to call the Fort Valley Police Department at 478-825-3384. They ended with a warning for anyone who may have had a role in her disappearance:

"If any harm has befell this young lady the arrest and prosecution of the subject or subjects responsible will be of the highest priority for all agencies," the department said.