He said funeral arrangements would be announced at a later date. 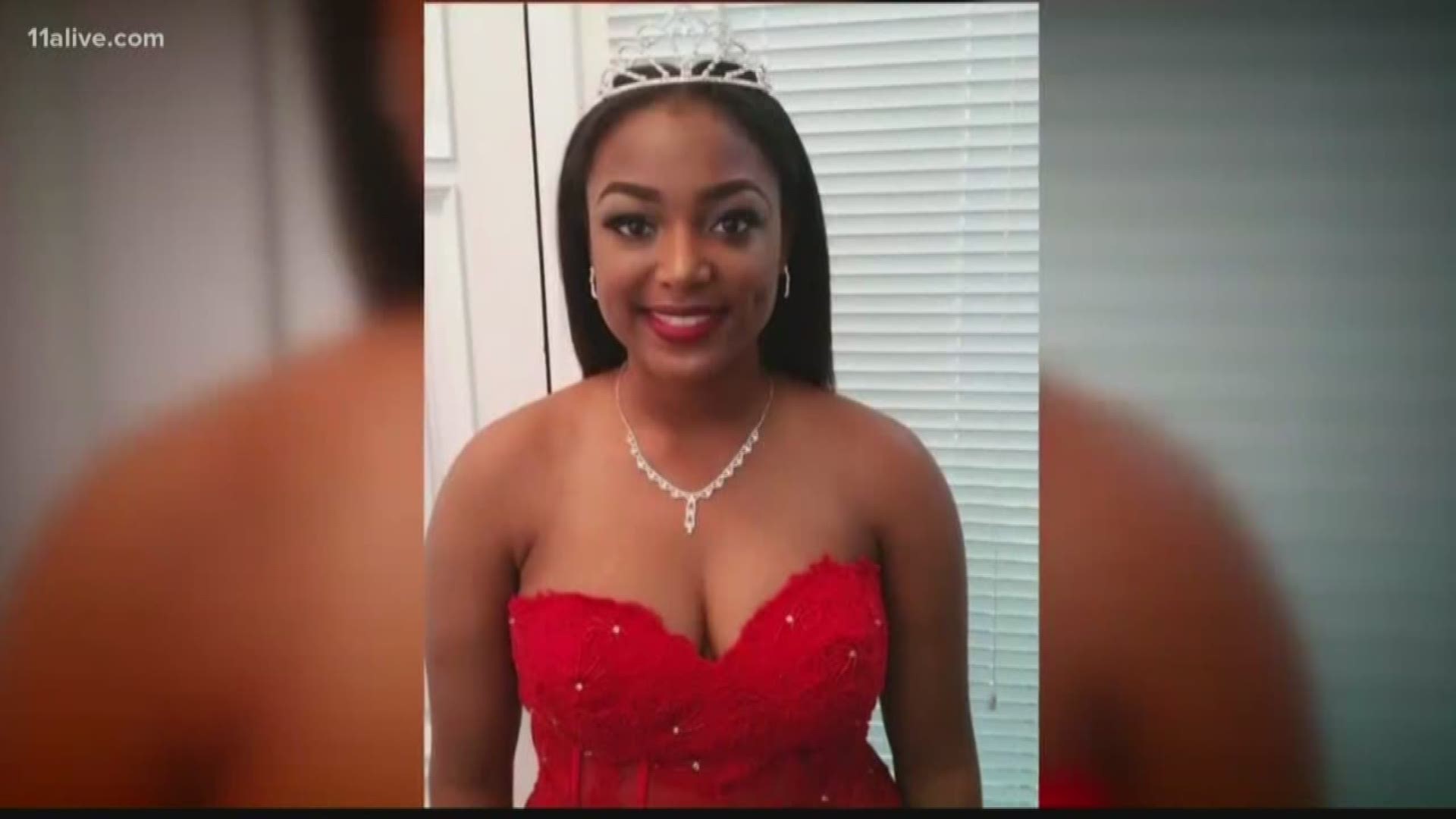 Less than 24 hours after Anitra Gunn's body was found partially covered in the woods, her father took to social media.

He first went on to thank those involved in the search, as well as everyone who called and prayed for his daughter's return.

"Thank you to all who helped search and post and call and prayed for Anitra's return," Chris Gunn wrote.

He said they are still trying to process the devastating news that the body found off Greer Road in Crawford County was the missing Fort Valley State University student.

"We are processing the devastating news and kindly ask for respect and privacy during this time as we wrap our hearts and minds around all of this," the Atlanta man said.

Police said Anitra Gunn - a 2016 graduate of Westlake High School in Atlanta and a senior agriculture major at Fort Valley State University - was last seen on Feb. 14 at around 11:30 a.m. She spoke to her father that day and he said he wished her a Happy Valentine's Day.

He previously took to social media and said: "Days prior to when her body was found, he said "Please come homeeeee I can't take it."

Just after 3 p.m. her body was found about 150 yards off Greer Road in a wooded area, Peach County Sheriff Terry W. Deese said in a press conference. He added that her body was partially covered, as if "someone tried to hide it."

Her father said that information regarding services and where donations can be made will be announced at a later date.

"Please continue to pray for us as there are no words to describe this hurt," Chris Dunn concluded.

The Peach County Sheriff said the only person of interest in the case was Gunn's boyfriend. He was charged Tuesday in a crime, not murder, that happened days before her disappearance.

DeMarcus Little, 22, was charged with damage to property after he allegedly smashed windows at Gunn's apartment and slashed her tires.

What we know about Anitra Gunn's boyfriend