She hasn't been seen or heard from since Valentine's Day. 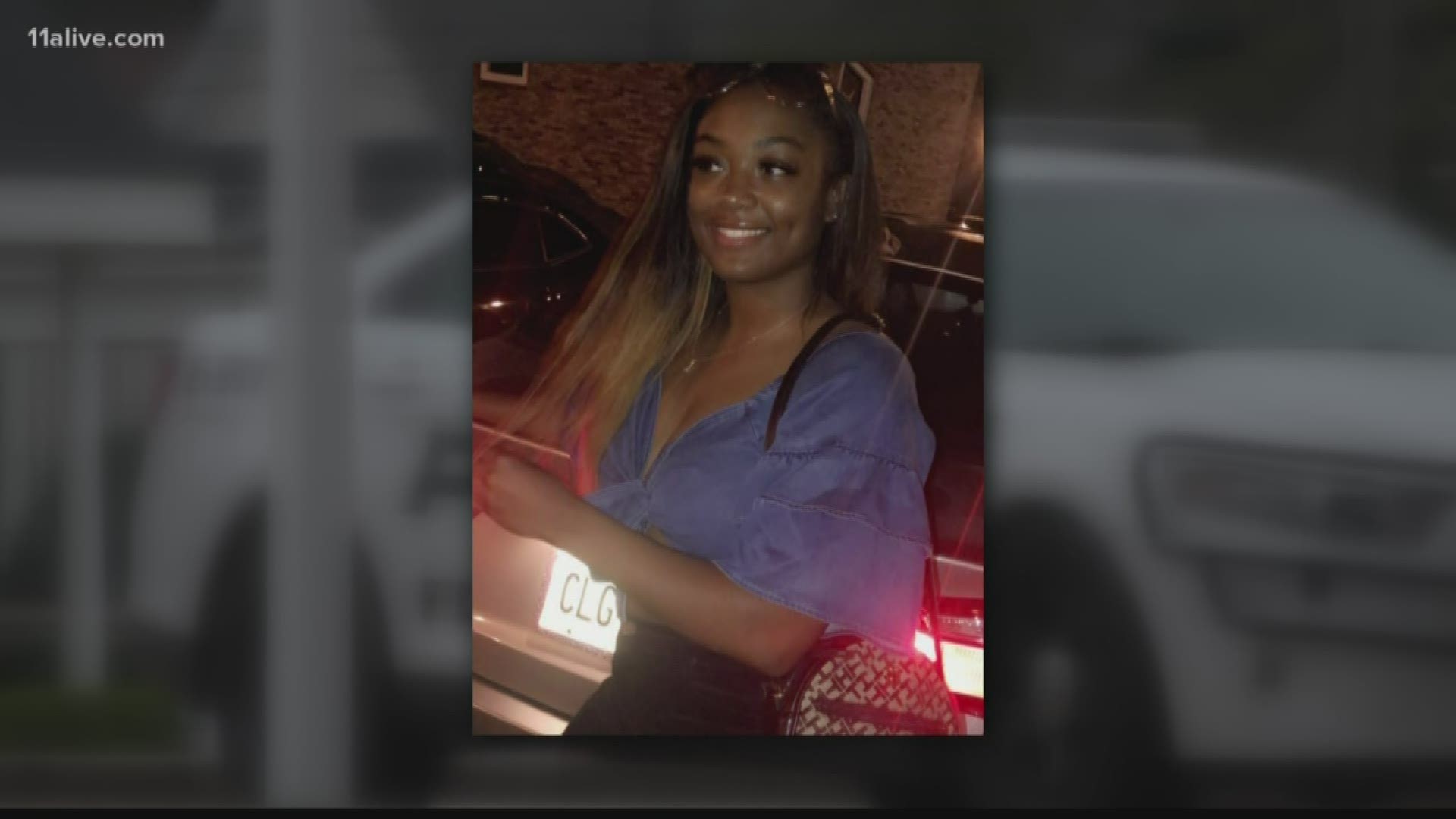 The disappearance of one Fort Valley State University college student is sending shockwaves throughout social media.

Here's what we know about 23-year-old Anitra Gunn and her sudden vanishing.

Meanwhile, officials are encouraging anyone with information on Gunn's disappearance to call the Fort Valley Police Department at 478-825-3384.