The DeKalb Police Department is asking for help finding him. 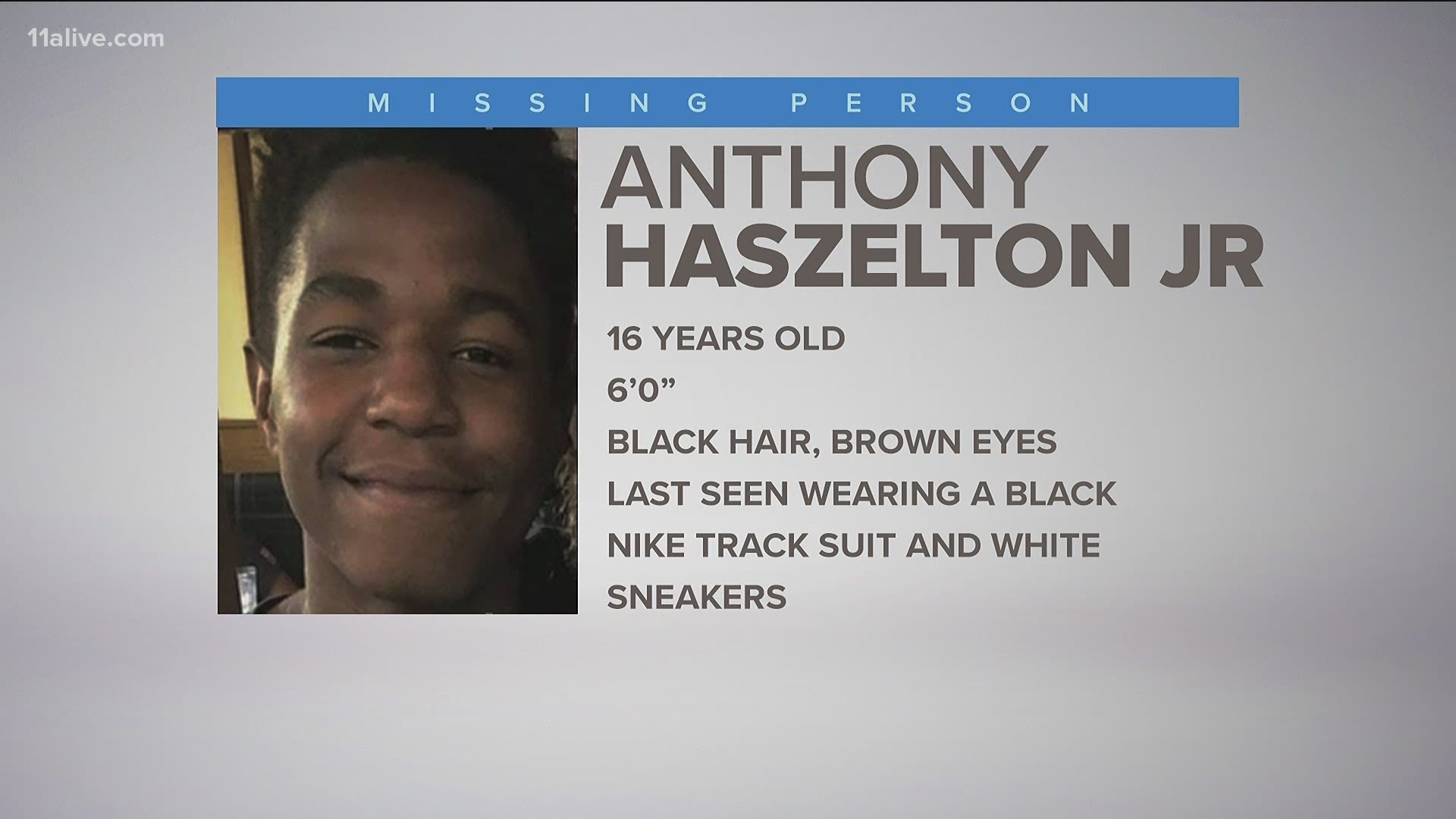 DECATUR, Ga. — A 16-year-old went missing in April and has not been seen since.

The DeKalb Police Department is asking for help locating Anthony “AJ” Haszelton Jr. who disappeared from his home in Decatur on April 16, 2020, according to police.

The teen goes by AJ and police now believe his disappearance is a result of foul play. The six-foot-tall teen was last seen wearing a black Nike tracksuit and white sneakers, according to police.

Police are also looking for a car connected to his disappearance. It’s a 2005 black Honda Civic Coupe with the Georgia tag #RUR1584.

Anyone with information is asked to call the DeKalb Police Department’s Special Victim’s Unit at (770) 724-7710.

'It’s like the cards are stacked against us': Homeless population fear shelters for possible COVID-19 exposure