Woman who disappeared after UGA game in Athens found unharmed 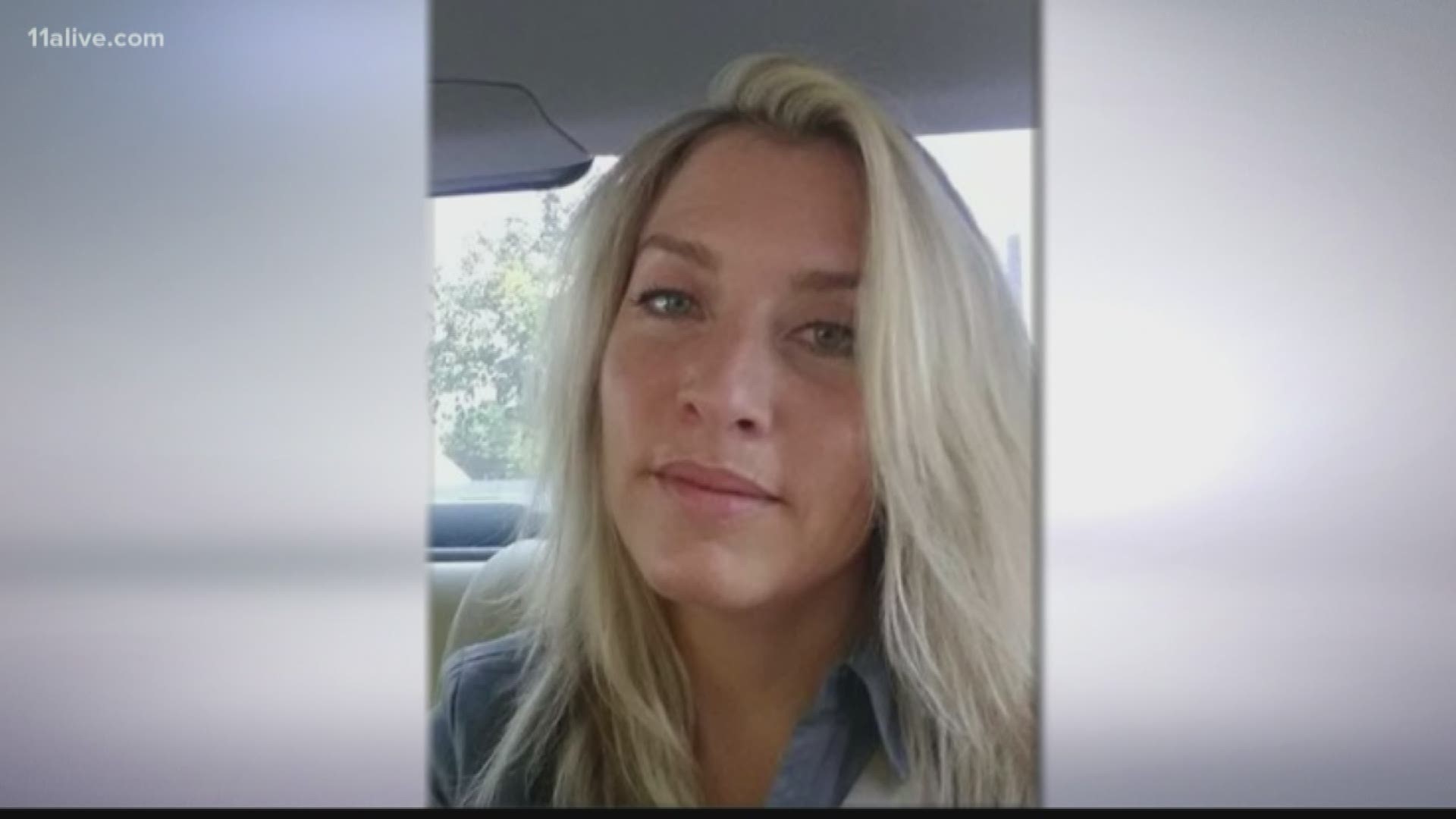 ATHENS, Ga. — Authorities in Athens confirmed Thursday a missing woman who disappeared after the game between the Georgia Bulldogs and Missouri has been found unharmed.

It had been four days since anyone had seen Linda Christine Tryon. She was last seen in the Downtown Athens area during the game. The Athens-Clarke County Police Department released a photo of Tryon on Wednesday in hopes that someone would recognize her and call the police.

Police haven't released any further details regarding the circumstances of her disappearance.