On Tuesday, authorities confirmed that they found the car belonging to Natalie Jones near Franklin, Georgia. Family says a body found inside is hers. 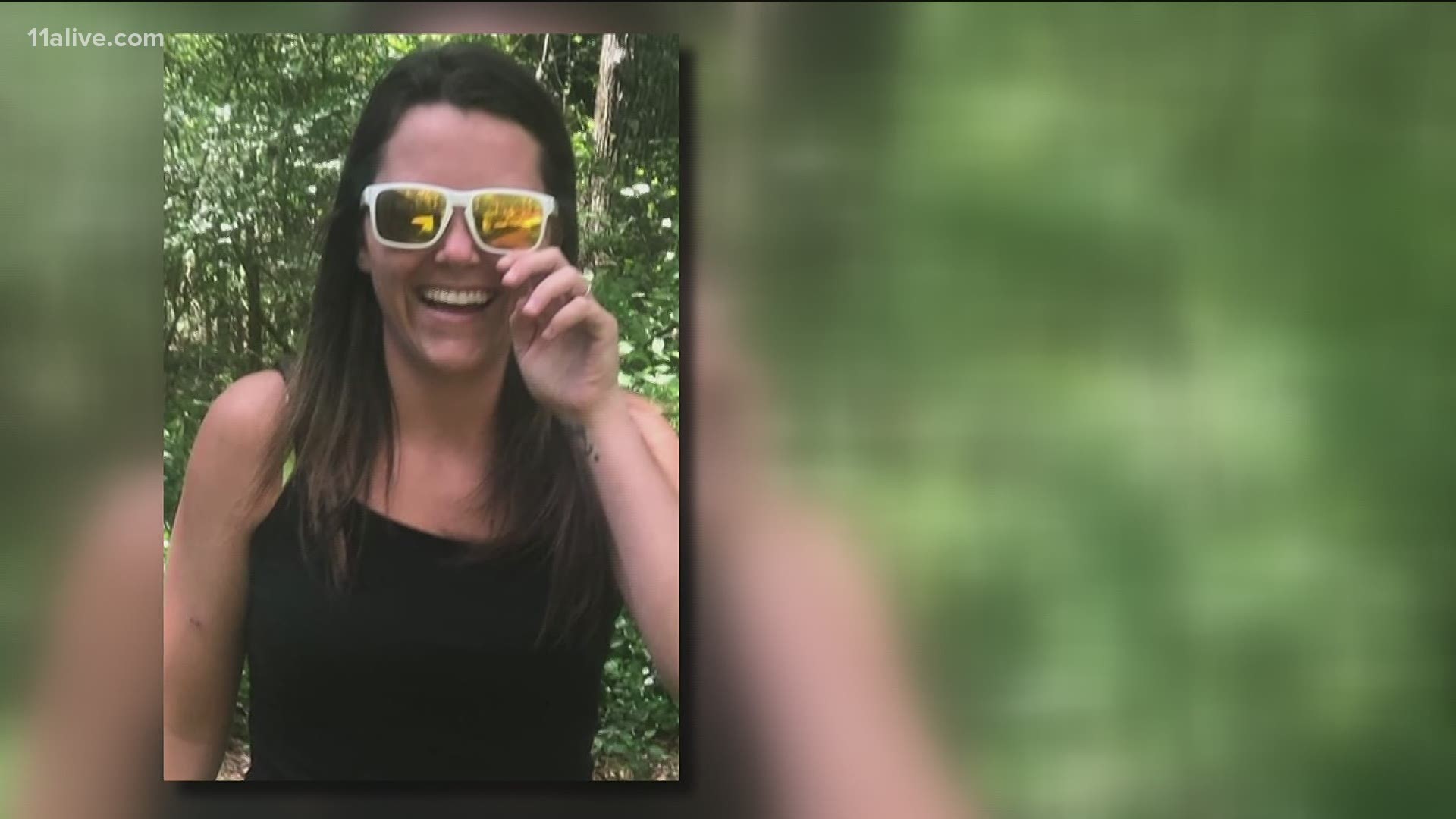 HEARD COUNTY, Ga. — The months-long search for a missing mother has come to an end, not in the way her family had hoped.

On Tuesday, the Georgia Bureau of Investigation confirmed that the car belonging to Natalie Jones was found in Heard County. A body was inside of the car, the GBI said.

At this time, the GBI said it cannot positively identify the remains found inside the car, though Jones' family told 11Alive's Joe Henke that they were hers. An autopsy will need to be conducted in order to confirm that, officials said.

Jones had been missing since the Fourth of July weekend. That's when the Heard County Sheriff's Office said she was seen just before 1 a.m. July 5 in Jackson's Gap, Alabama in her hot pink Chevrolet Cavalier with a blue stripe.

Family told 11Alive that it seemed Jones "was just picked up out of nowhere and vanished."

“It’s been excruciating," Jones' sister Jessica Bishop told 11Alive's Chenue Her back in July, adding that it wasn't like Jones to go silent.

Shortly after Jones' disappearance, family told 11Alive that investigators did aerial and ground searches, but found nothing. Bishop said their family did searches of their own, as well.

Bishop told 11Alive investigators said Jones’ cell phone pinged off a tower in Franklin, Georgia shortly after she went missing. It was near that town where Jones' car was discovered nearly three months later, almost to the date.

Law enforcement was seen near the intersection of Welcome and Roosterville roads, according to a reporter with the LaGrange Daily News, near where the car was found.

The GBI said it will continue to work with the Heard County Sheriff's Office on the case. No other details were available at this time.