A family friend told 11Alive that Demetrice Allen was in Atlanta to interview for a new job. Allen has been missing since Friday night, according to police. 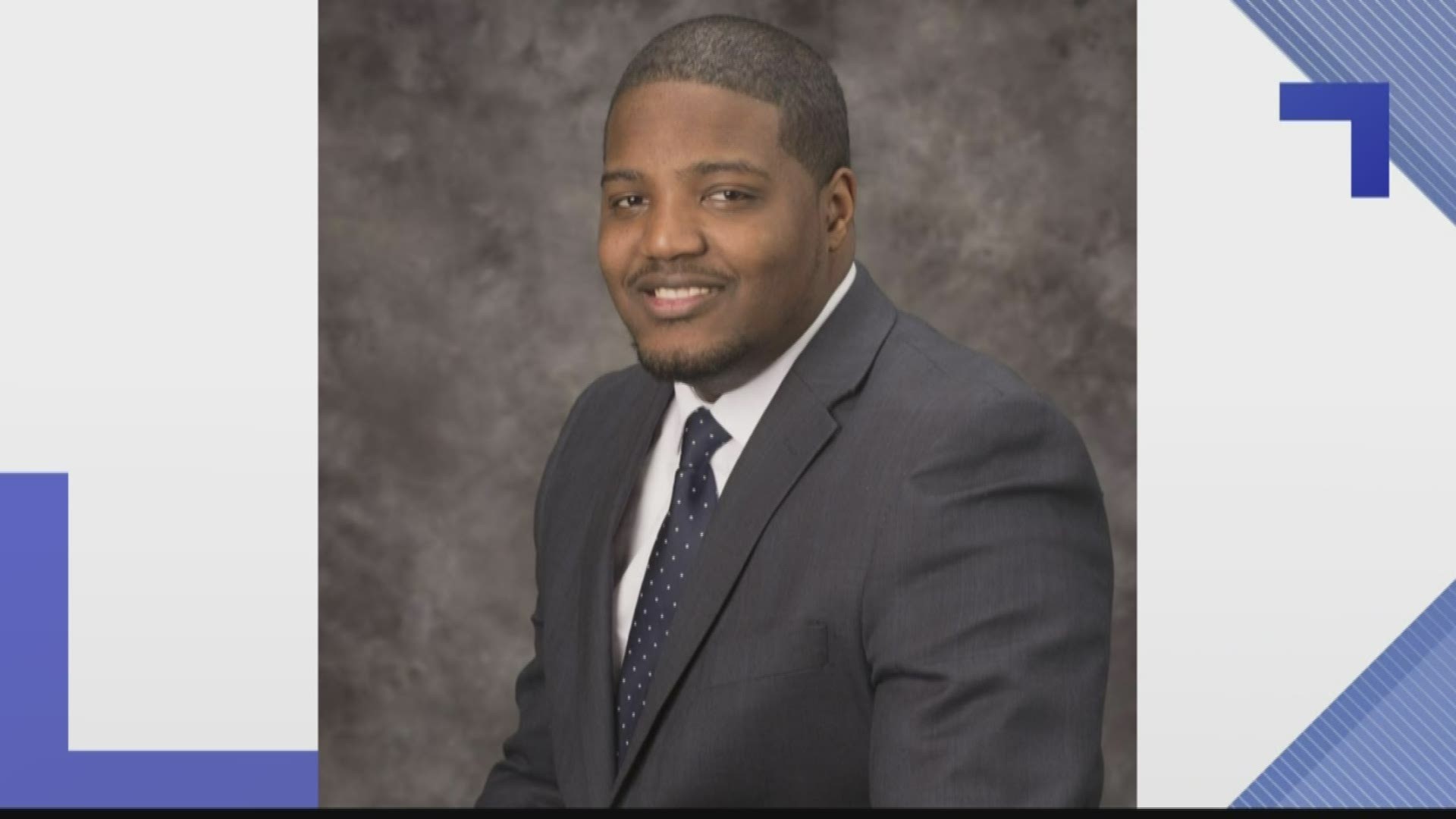 Police are looking for an Orlando attorney who went missing in Atlanta Friday night.

Demetrice Allen, 30, was in Atlanta to interview for a job in the legal department at Delta Air Lines, his childhood friend James Handley, Jr. told 11Alive.

James Handley, Jr. said that Allen and at least two other friends -- including a former law school roommate -- were enjoying an evening at TEN ATL lounge, which is located on Flat Shoals Avenue in Atlanta.  At around 2 a.m., his former roommate noticed Allen had left the club.

Soon after, the friend told 11Alive that Allen sent a text to his former law school roommate to let him know that he was heading to the Cookout restaurant on Moreland Avenue before heading home.

"He went to go our Friday night with some friends and said I’ll see you later and he never came back and there was never a later," he said.

The City of South Fulton Police said that Allen’s last known whereabouts were at the TEN ATL Lounge.

"We’re hoping not the worst," said James Handley, Sr, Allen's god father said. "But we know reality is reality so we’re looking for help. Looking for anybody to get us to where we know he’s safe or at least get us home where he should be."

Anyone with information regarding this case is urged to contact 911 or Det. J. Rittberg with the City of South Fulton Police at 470-809-7357.

Mom desperately looking for answers in search for missing daughter