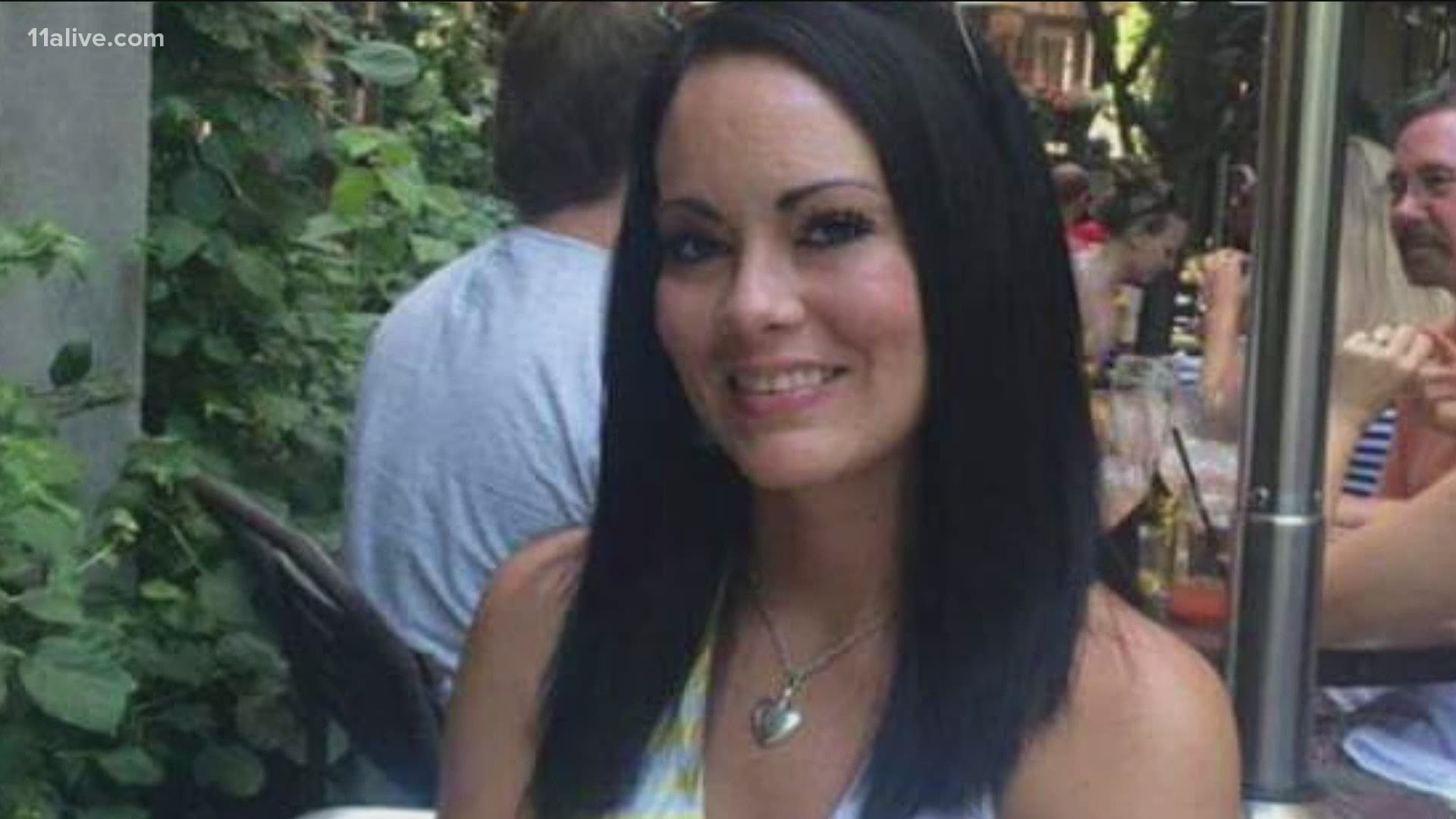 MERIWETHER COUNTY, Ga. — UPDATE: Meriwether County Sheriff Chuck Smith they were able to confirm that Karen Kristina Lee has been located in the California. The video above is from the initial story.

Deputies in Meriwether County are looking for a 31-year-old woman who they said was last seen on or around Jan. 15, 2021.

According to Col. Byron Hadley with the Meriwether County Sheriff's Office, Karen Kristina Lee was last seen in the area of the 18000 block of Roosevelt Highway in Greenville, Ga., leaving a home that she had recently relocated to from Florida.

Hadley said that when Lee left it was not known what direction she was headed in or where she was going.

He said the last time someone heard from her by phone was on Jan. 18.

Hadley said Lee was reported missing to the sheriff's office on Jan. 26, and listed on the G.C.I.C. as a missing person.

Anyone who knows where she may be is asked to call 911 or contact Meriwether County Sheriff's Office Investigator Mike Sarno at or Sgt. Carl White at 706-672-6651.