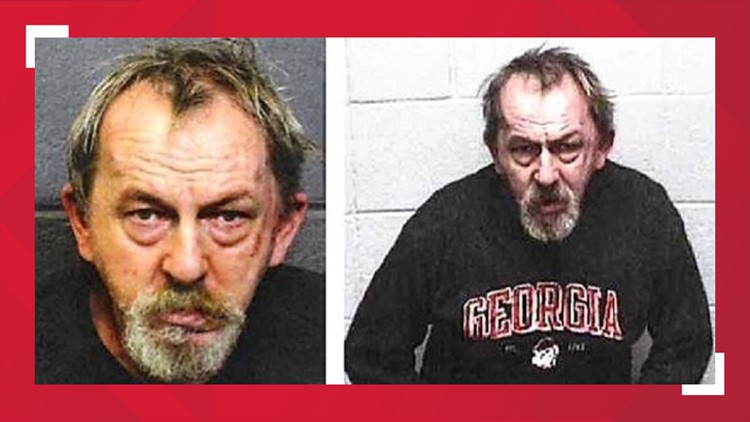 FORSYTH COUNTY, Ga. — Months after he went missing, investigators are putting out a renewed call to find a man who drove away from home and never returned.

The Forsyth County Sheriff's Office said that Van Dobbs hasn't been seen since June 5 when he left his home on Old Keith Bridge Road. At the time, eh was driving a silver 2002 Dodge Caravan with a Georgia tag reading DP27TV.

More than two months later, authorities are still holding out hope to find him safe and they're asking that anyone with information - or who may have spoken with Dobbs since his disappearance - will call Detective Don Haff at 770-781-2222 Ext. 2561.