Family desperate to find missing mom: 'It’s literally like she was just picked up out of nowhere and vanished' 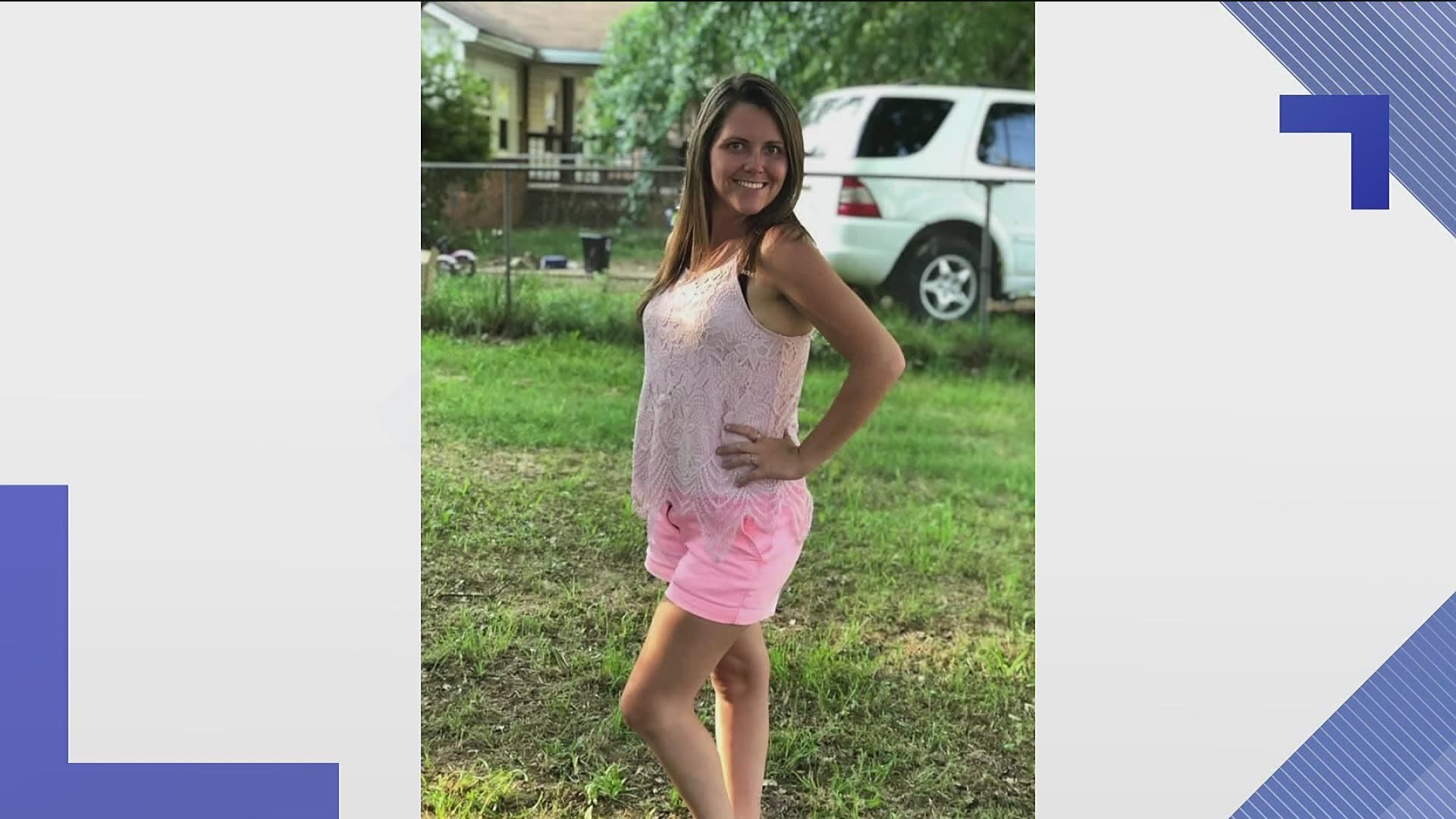 HEARD COUNTY, Ga. — A family is desperately searching for a mother of two who hasn't been seen since July 5.

“It’s been excruciating. We have no idea. It’s literally like she was just picked up out of nowhere and vanished,” said Bishop.

Bishop said shortly after she was reported missing, investigators did aerial and ground searches for Jones but found nothing.

Bishop said their family has also done their own searches as well.

The family is desperate to find Jones, someone they say wouldn’t just go silent.

Being a mother, Bishop said Jones especially wouldn’t disappear knowing her kids need her and will ask for her, like her youngest son is doing now.

“He called Natalie’s mom and said ‘I don’t want to talk. I want to talk to mama. Where’s mama at?’ Bishop described.

11Alive reached out to the Heard County Sheriff’s Office Tuesday to see if there was any updated information, but did not get a response.