They said Mario Scott wandered the streets for days in the January cold after the facility put him on a bus to Atlanta. 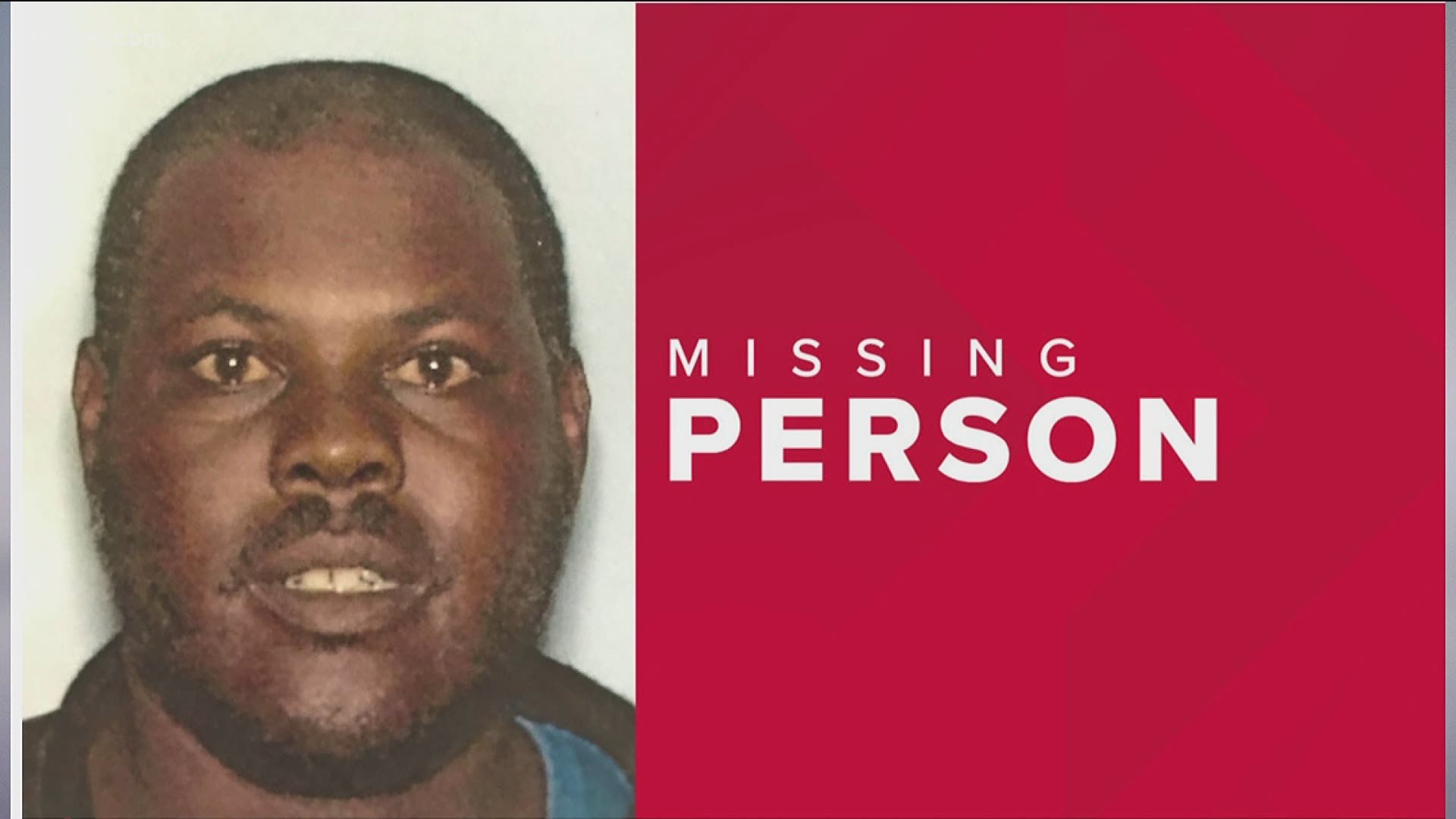 ATLANTA — A family is suing a mental health facility after they said their loved one went missing for almost two weeks. They said the center discharged him without letting anyone know.

Their concern is that, if this happened to their relative, it could happen to someone else, too. And they want the facility to be held accountable.

"We were heartbroken because we couldn't find him for days," Mario Scott’s sister-in-law Tawanda Scott said.

They reported him missing in January. The sheriff's office said it all started on Jan. 17 when Scott stopped at a hospital to refill a prescription.

The doctor reportedly signed a “10-13” ordering him to Riverwoods Behavioral Health in Clayton County. His relatives said they tried to visit him there twice over the next several days but were told visitations were canceled because of the pandemic.

The second time they went, they said no one told them he'd already been discharged.

"They told us he was back there when he was, in fact, already taken to Atlanta and put out on the streets in front of a shelter that was not even open,” Tawanda said.

After requesting an officer go to Scott's home on Jan. 27 and not finding anyone there, the sheriff's office said Riverwoods put him on a bus to a homeless shelter in Atlanta.

As the family tried to track him down, the sheriff's office learned on Jan. 30 that he had been taken to Grady Memorial Hospital.

"He wandered the streets in January - with freezing temperatures - suffering hypothermia where he was taken to Grady multiple times confused," Attorney Chris Stewart said.

Stewart said he was released from the hospital again without the family being notified and continued to wander the streets alone.

It wasn't until Feb. 3, after the Mattie's Call was issued that a good Samaritan recognized him at a gas station and called deputies who returned him to his family.

“This lawsuit is really a protection for all of the mental health victims,” Stewart said.

Riverwoods declined to comment on the lawsuit. HospitalInspections.org shows Riverwoods was cited twice in 2017 for how it handled patient discharges. Records state that, in both cases, the facility failed to ensure the patient's safety.

In one case, the patient committed suicide two days later.