The small child was initially found at an apartment complex not far from Old Dixie Highway. 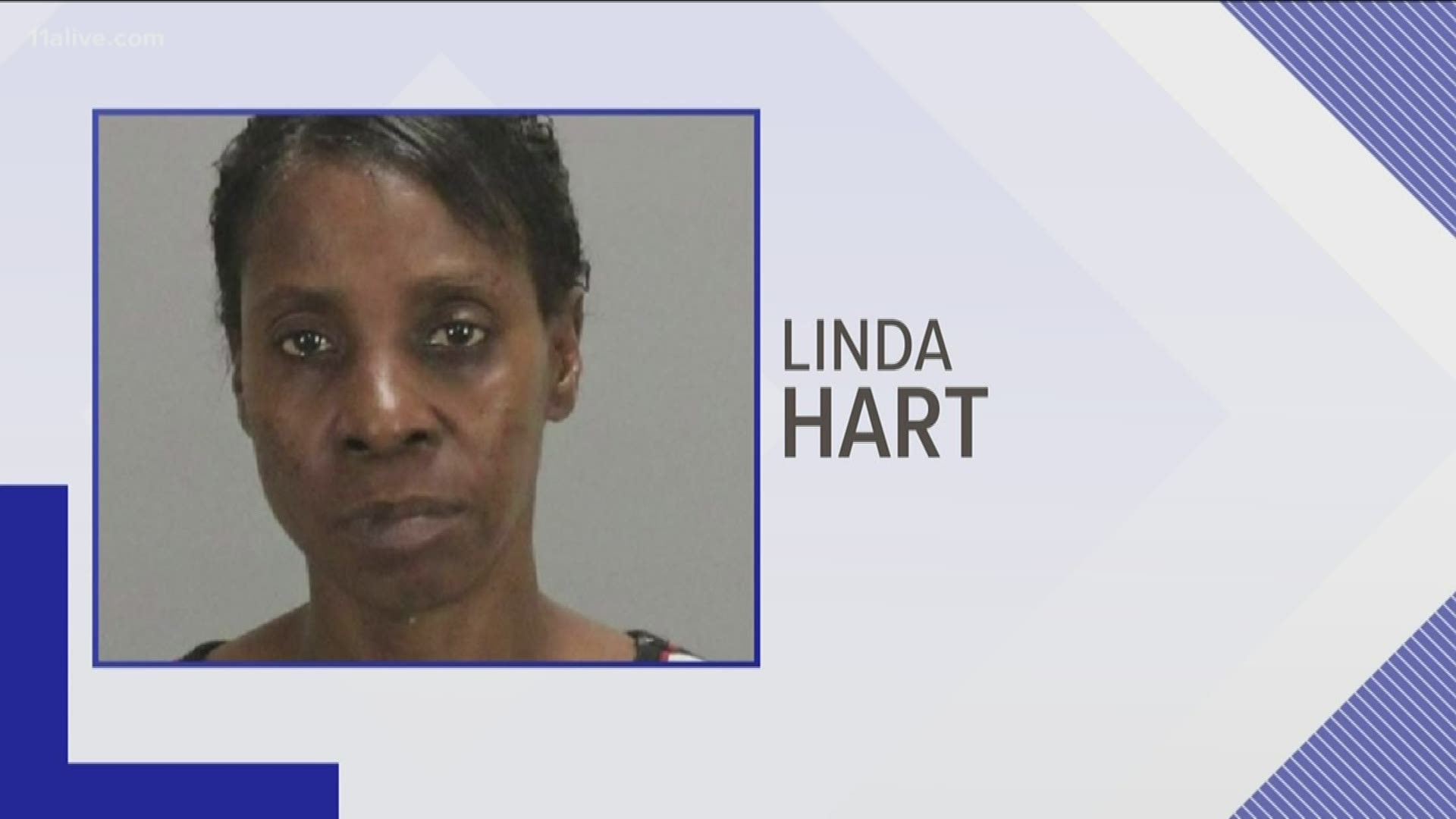 CLAYTON COUNTY, Ga. — The grandmother of a child found alone in Clayton County has been arrested after hours of investigation.

According to the Clayton County Sheriff's Office, the little girl was found at Laurel Pointe Apartments at 228 Morrow Road near the 18 building on Thursday.

Officers and deputies in the county went door-to-door looking for the child's parents. Eventually, Clayton County Police said they were able to get in contact with the child's grandmother. They were reunited once the grandmother, later identified as Linda Faye Hart, arrived. However, she has since been arrested for negligence following a continued investigation.

According to the Clayton County Sheriff's Office, they were notified of who the child was and where she lived.  Officers arrived and initially got no answer when they knocked. A family member later arrived and identified the grandmother as being the one who was supposed to be looking after the little girl.

That family member let them in the home and investigators found Hart upstairs and asleep. In a statement, the sheriff's office said Sheriff Victor Hill asked Hart if she knew where her granddaughter was.

"Hart paused, looked at the Sheriff, and said she did not know because she was asleep," the statement said.