Deputies are looking for a 31-year-old woman they said was last seen on June 8 in Tallapoosa. 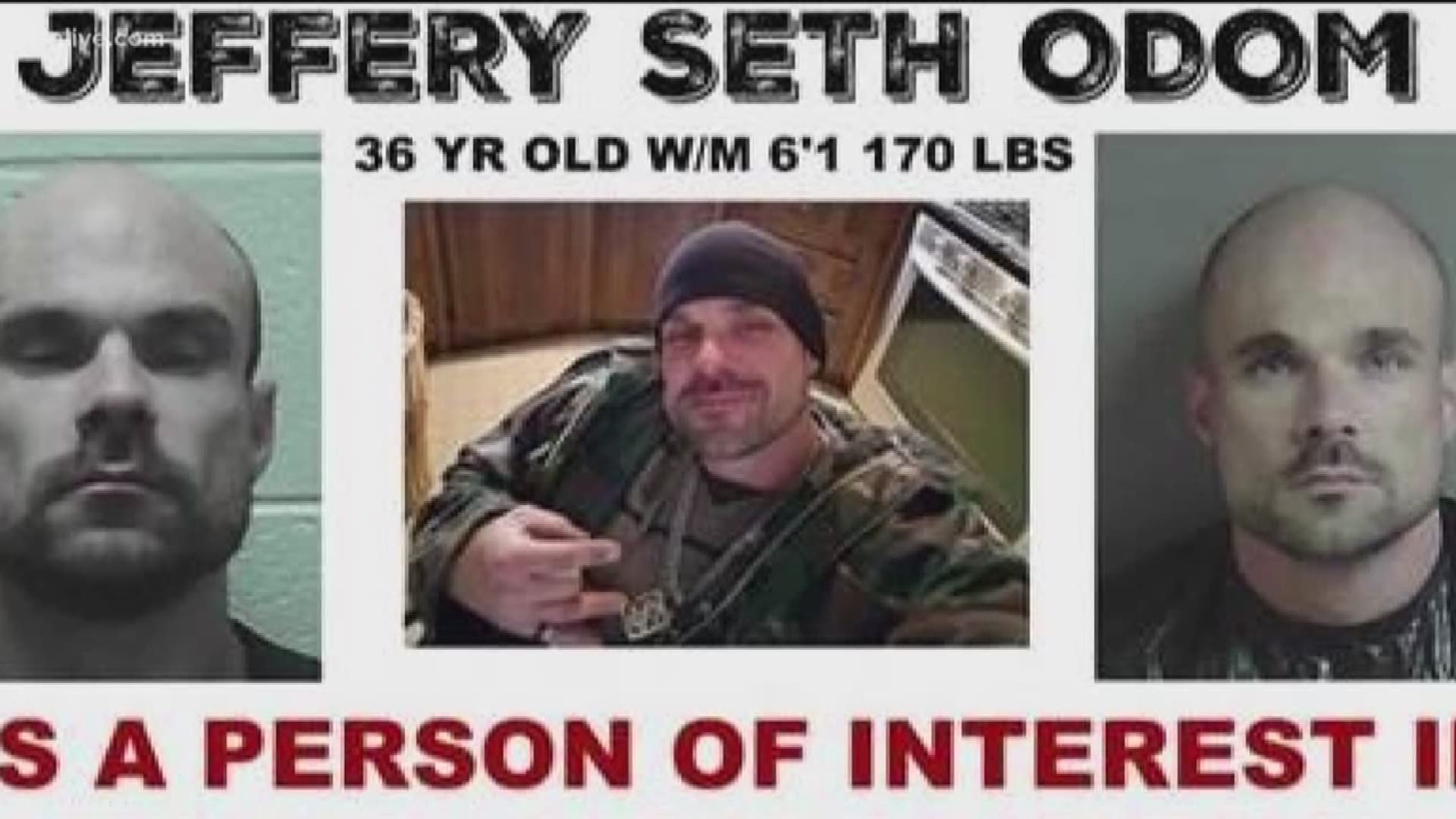 HARALSON COUNTY, Ga. — Local authorities are asking for the public's help in finding a woman they described as "missing and endangered."

According to the Haralson County Sheriff's Office, 31-year-old Jessica Victoria Earl (AKA Jessica Jones King) was last seen June 8 in Tallapoosa, Georgia with 36-year-old Jefferey Seth Odom. Deputies said Earl is described as a white female, 5-feet-5-inches tall, and weighing about 120 pounds. Odom is described as a white male, 6-foot-1, and weighing about 170 pounds.

Odom has an extensive criminal history and is presently wanted on a felony warrant for theft by receiving stolen property as well as two bench warrants for felonies that include drug possession, obstruction and possession of firearms by a convicted felon. Odom's criminal history includes obstruction-type charges and violent offenses. The sheriff's office says he has been known to carry a weapon so he should be considered to be armed and dangerous.

Sources tell the sheriff's office that Earl seemed to be under the influence of drugs, and after a confrontation between the two of them, Earl left, walking away from a home on Little Circle in western Haralson County near Tallapoosa.

Deputies said they found a telephone they believe belonged to Earl in a wooded area not far from the home she had walked away from.

Haralson County deputies, with the assistance of members of the Paulding-Haralson Drug Task Force are attempting to recover information from the phone to assist in their search.

A task force with investigators, the warrant/fugitive team and top administrators from the Haralson County Sheriff's Office has formed to search for the couple, with an emphasis on finding Earl. Their search has concentrated on wooded areas in Haralson, Polk and Carroll counties. During their searches, two unrelated persons have been taken into custody: 31-year-old Tyla Toliver of Tallapoosa and 40-year-old Candy Chandler of Villa Rica. Both were charged for picking up Odom on Thursday, June 21 and taking him to a home in Villa Rica for the night, despite knowing he was being sought by law enforcement.

Additional leads have been coming in and deputies are investigating each one that comes in.

In a release, Chief Deputy Joel McSwain says the citizens of Haralson County can rest assured that the sheriff's office is committed to finding Earl and returning her to her family and capturing Odom.

"We also realize the negative comments and criticism placed on social media about the investigation but the citizens of Haralson County can rest assured that the Haralson County Sheriff's Office is, as always, committed to the professional standards that Sheriff Mixon demands," McSwain said. "Our goal is to find Ms. Earl and return her to her family along with apprehending Odom with the safety of the public in mind."

If anyone has seen Jessica Earl or has information on where she may be, they're asked to contact the Haralson County Sheriff's Office at 770-646-2011 or dial 911.