The sheriff's office says, 'Mr. Joe was well known throughout Jones County, and was often seen visiting businesses around Gray' 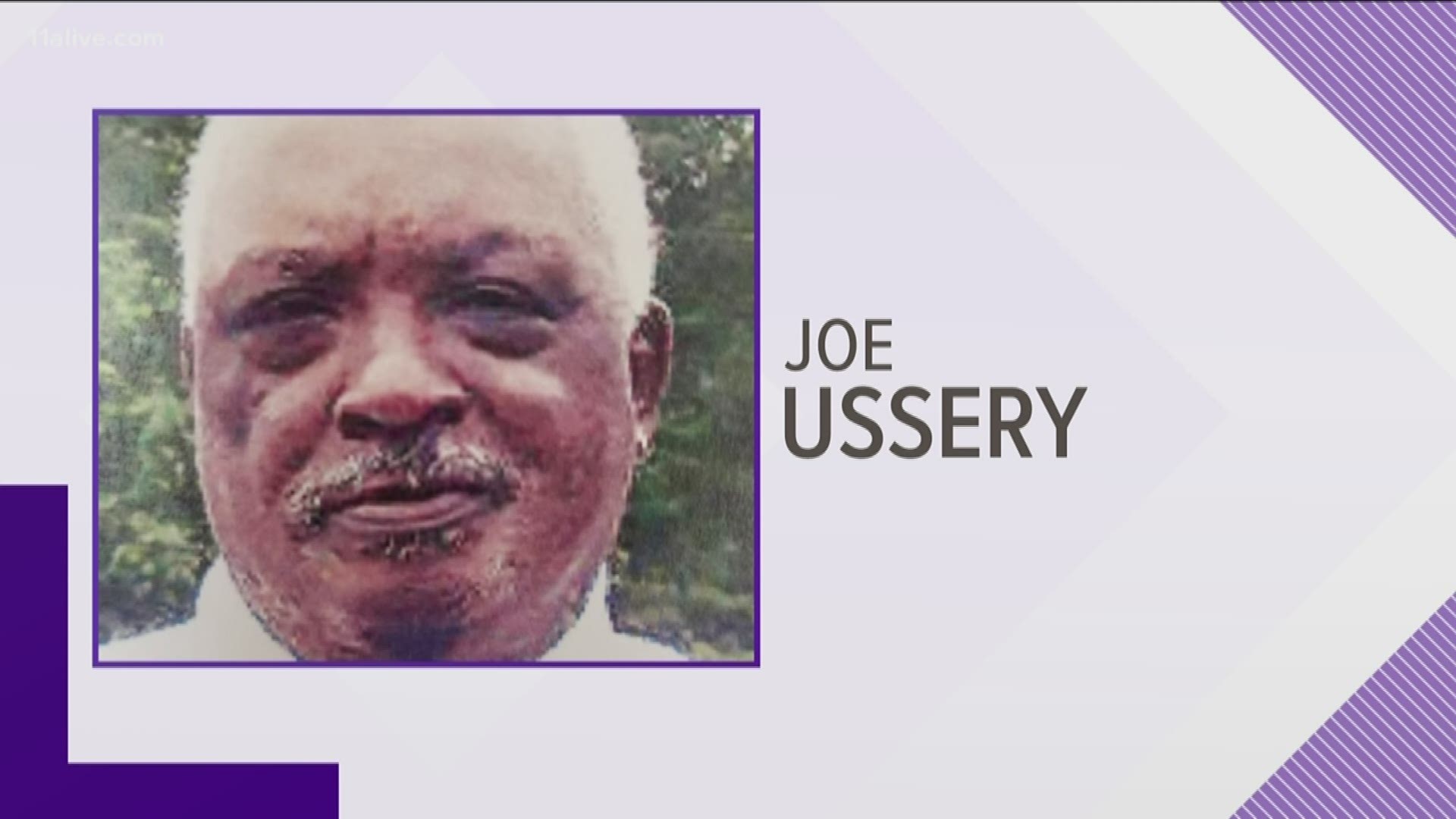 According to the Jones County Sheriff’s Office, people came together to search for Joe Frank Ussery, who lived on Damascus Church Road and was reported missing just after Thanksgiving 2016.

A ground, aerial and K9 search was done for Ussery, but he was not found and the search ended.

In Oct. 2018, a hunter found remains in a heavily wooded area off Damascus Church Road. The remains were sent to the Georgia Department of Forensic Sciences to be identified.

The sheriff’s office says the results of the remains came back and were positively identified as Ussery.

They said, “Mr. Joe was well known throughout Jones County, and was often seen visiting businesses around Gray. His visits were enjoyed by all. We would like to express our condolences to the family of Mr. Joe.”