ATLANTA — A Levi's Call, Georgia's statewide AMBER Alert, has been issued for three kids from south Georgia believed to be in danger.

Authorities say the three children were believed to have been taken by 26-year-old Marshall Aaron Gentry around noon, Feb. 26. They were last seen in the area of St. Marys, Georgia, along the Georgia coast, about 5 hours south of Atlanta and just above the Florida state line. Their direction of travel is unknown. 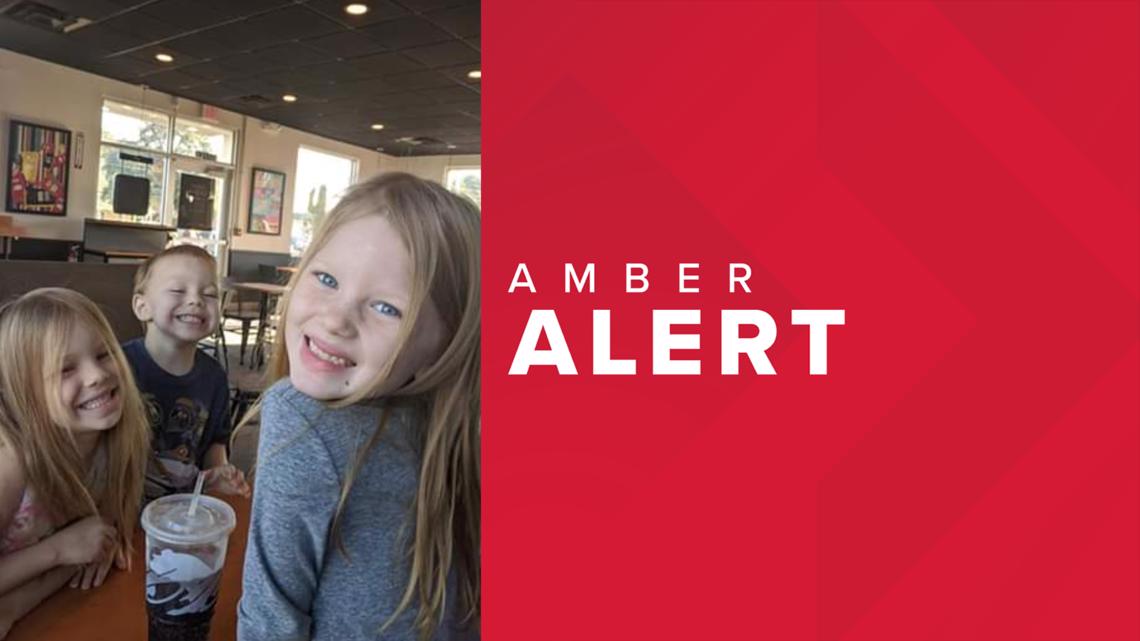 According to reporting from 11Alive's sister station in Jacksonville, Florida, Marshall Gentry was in the process of divorcing his wife.

On Wednesday, the couple went to their oldest child's school to pick her up, and the wife went inside to get her while Marshall Gentry waited in the car with the other two kids.

However, on Thursday morning, Marshall Gentry did not show up for work at the Naval base at Kings Bay, where authorities said he was living in a pop up camper. When a supervisor went to go see him, they found the camper gone. They went to his wife's address, where they found his military uniforms on the front porch. That's when Marshall Gentry's supervisor got concerned and called police.

A Levi's Call was then activated to find the family, to make sure the wife and children are safe and not being held against their will.

Authorities believe the group is traveling in a 2019 black Toyota Tundra with the tag RTQ7135. The truck may be hauling the 2019 Dutchmen Coleman camper, authorities say.