She left her mother with a healthcare worker. She hasn't seen her since.

The daughter drove to an address where she had mailed a check and found that the property was a vacant lot, according to police. 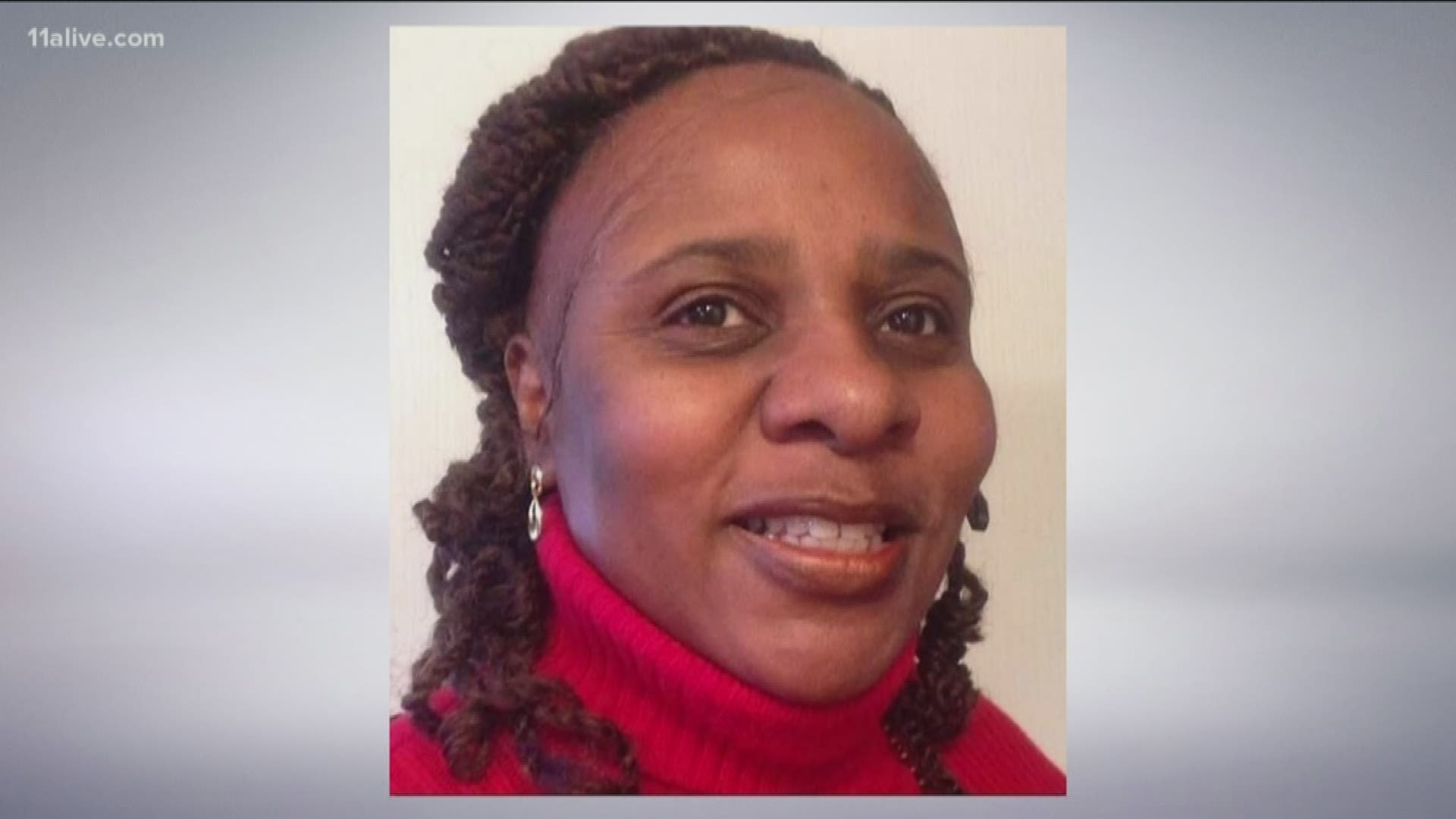 SNELLVILLE, Ga. — A woman is worried after she says a healthcare worker is refusing to let her see her mother.

According to Gwinnett County Police, Linda Kimble, 59, was discharged from Eastside Emory Hospital in August and placed in the care of Kishia Mitchell for longterm care.

Since the transfer, police said Mitchell has refused to let Kimble's daughter talk to or see her mother.

According to the police report, Mitchell told the daughter to "give her three weeks to get settled in before visiting her." When the daughter asked for a phone number, Mitchell allegedly stopped replying.

When the daughter reached out about paying Mitchell, the healthcare worker allegedly responded that she "had a medical emergency out of town with her family."

The daughter said she decided to drive to an address where she had mailed a check to Mitchell and found that the property was a vacant lot, according to police.

Gwinnett County police said they don't have any evidence that suggests Kimble is in danger, but they want to make sure her needs are being met.

There's an active warrant out for Mitchell on a probation violation. Mitchell has not been charged with any crime in reference to Kimble's case, police noted.

Kimble is officially listed as a missing person. She's about 5'6" and weighs around 170 pounds.

Model vanishes and then body found without organs