Jefferey Odom turned himself over to authorities after being wanted by authorities, but there's still been no sign of 31-year-old Jessica Earl. 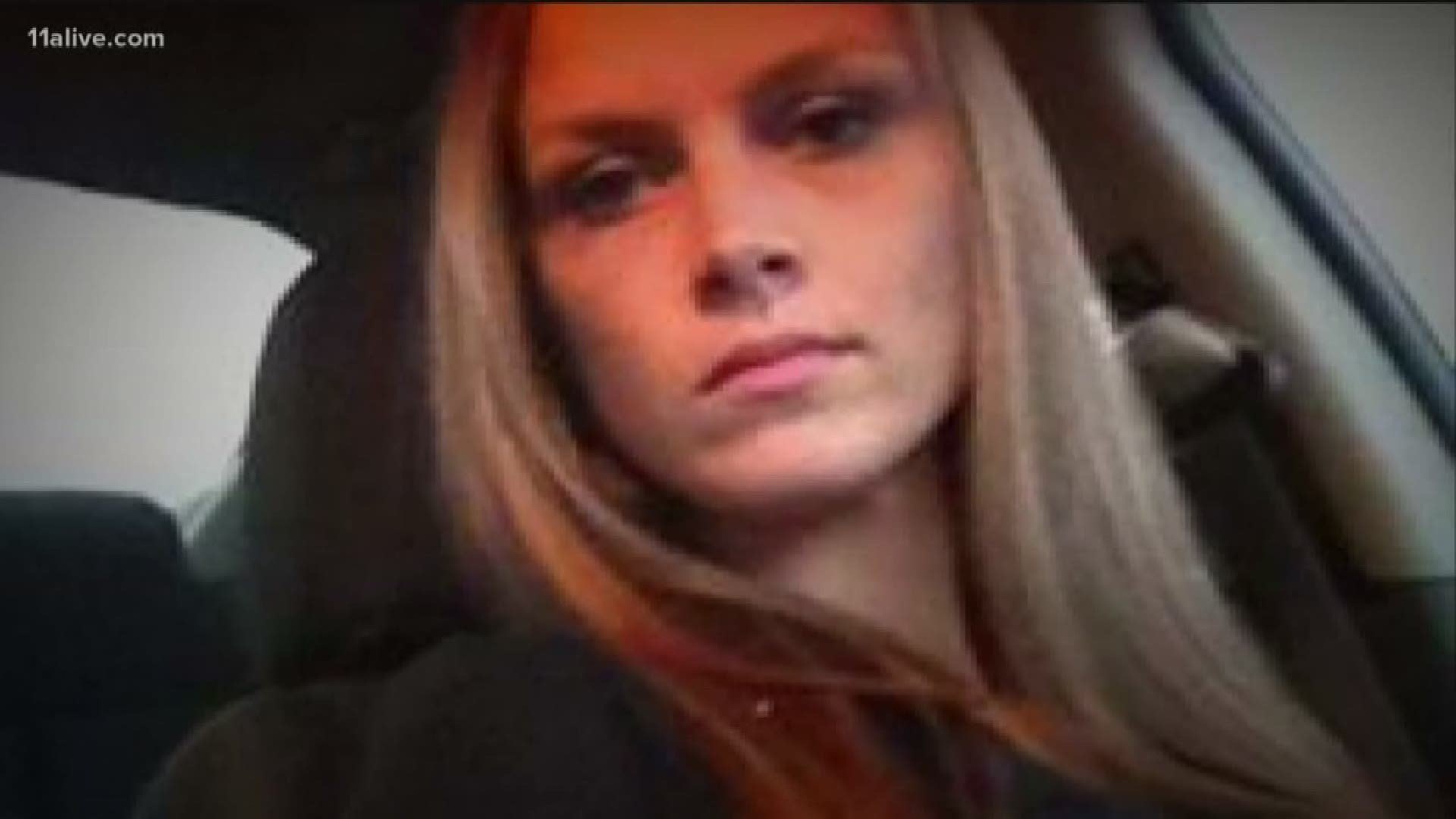 HARALSON COUNTY, Ga. — The man connected to the Haralson County woman who disappeared more than a month ago is finally talking to authorities, but is insisting he had nothing to do with her disappearance.

Last week, 36-year-old Jefferey Odom turned himself over to authorities after being wanted by authorities, but there's still been no sign of 31-year-old Jessica Earl.

A search for Earl began after she disappeared in early June, but the Haralson County Sheriff's Office said he waived his Miranda Rights July 10 and spoke voluntarily with investigators.

Dep. Chief Joey McSwain with the sheriff's office said Odom allegedly told detectives he had "no knowledge" of Earl's whereabouts after she walked off into a wooded area, allegedly to search for arrowheads.

Odom then apparently told investigators that she had used drugs beforehand and was in an altered mental state. Because of that, he said she had no idea where she could have gone. Odom told authorities he hasn't spoken to or heard from Earl since about June 8 – when she disappeared – and he believes she is safe and either “hiding out” or trying to “dry out” from drugs.

"It is our sincere hope that this is the issue, however, we must continue with the investigation fearing the worst," McSwain said in a statement. "We truly sympathize with Ms Earl’s family and continue to provide all efforts in returning their daughter, sister, mother to them."

Despite that hope, McSwain said they are ramping up efforts to search several other areas within the next several days. They are also still trying to gather whatever information that others may have to help them in the investigation.

Authorities said Earl was last seen in Tallapoosa, Georgia, roughly 60 miles west of Atlanta, with Odom. McSwain said that on the day Earl disappeared witnesses reported she and Odom were seen having an argument. Odom allegedly took her phone and keys before leaving in a vehicle. McSwain said they had also been told by several people that she was trying to get away from Odom before his disappearance.

During the course of the investigation, two people were taken into custody: 31-year-old Tyla Toliver of Tallapoosa and 40-year-old Candy Chandler of Villa Rica, Georgia. Both were charged for picking up Odom on June 21 and taking him to a home in Villa Rica for the night, despite knowing he was being sought by law enforcement. 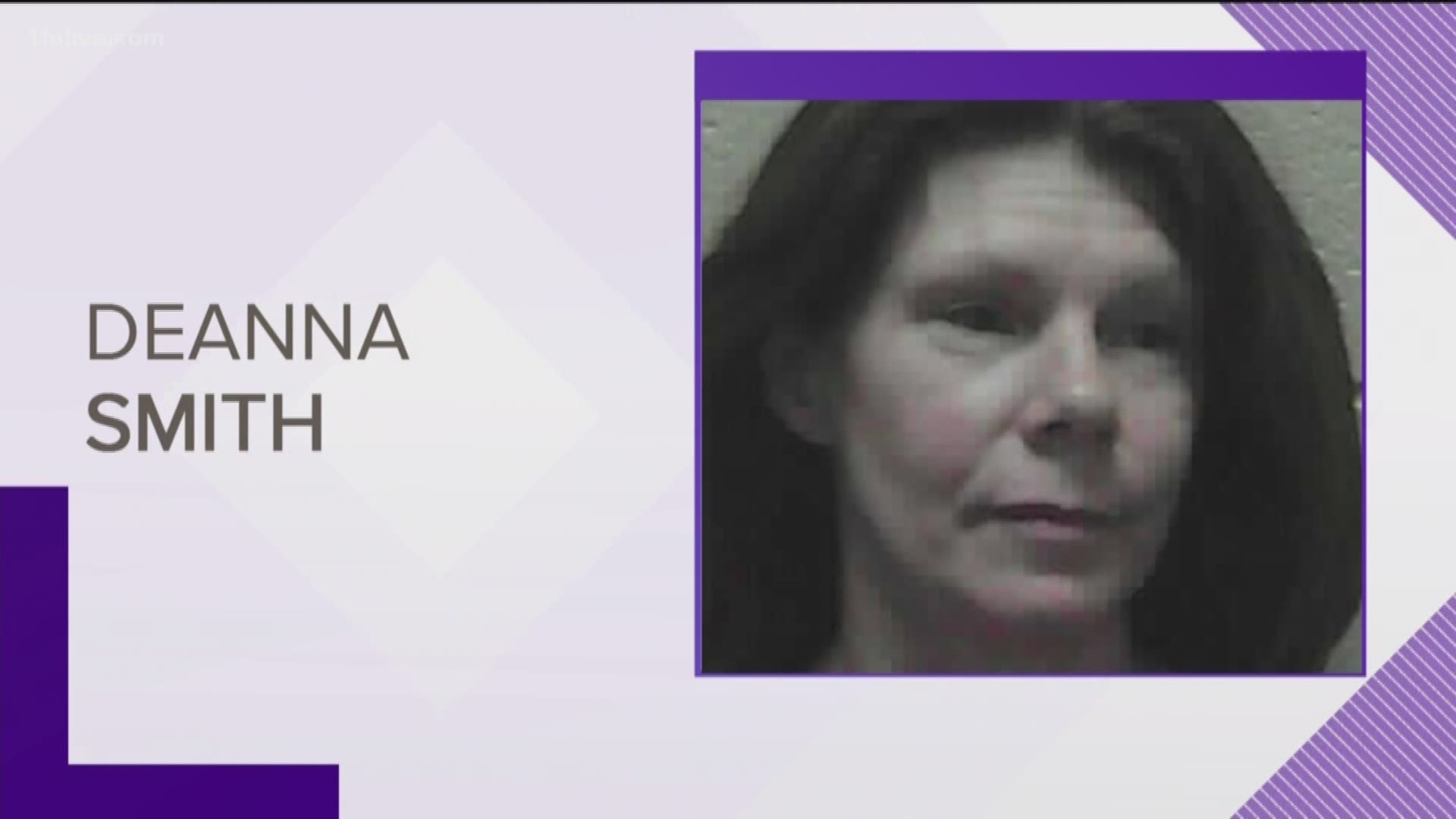 Regardless of the circumstances, deputies are hoping to find Earl alive and bring her back to her two kids and family. The sheriff's office has also offered a $1,000 reward for information that helps bring her home.

McSwain said his agency has been in contact with the Georgia Bureau of Investigation, U.S. Customs and Homeland Security for telephone and financial records, and they will be getting help from other local agencies during the upcoming searches.

Earl is a white female who is 5 feet 5 inches tall and about 120 pounds. Anyone with information that could help authorities in the case should call the sheriff's office at 770-646-2011 or send the department an email.