Have you seen him? He left his East Point home last month and hasn't returned

Marlon Powell, 23, was reported missing to police on Oct. 12. 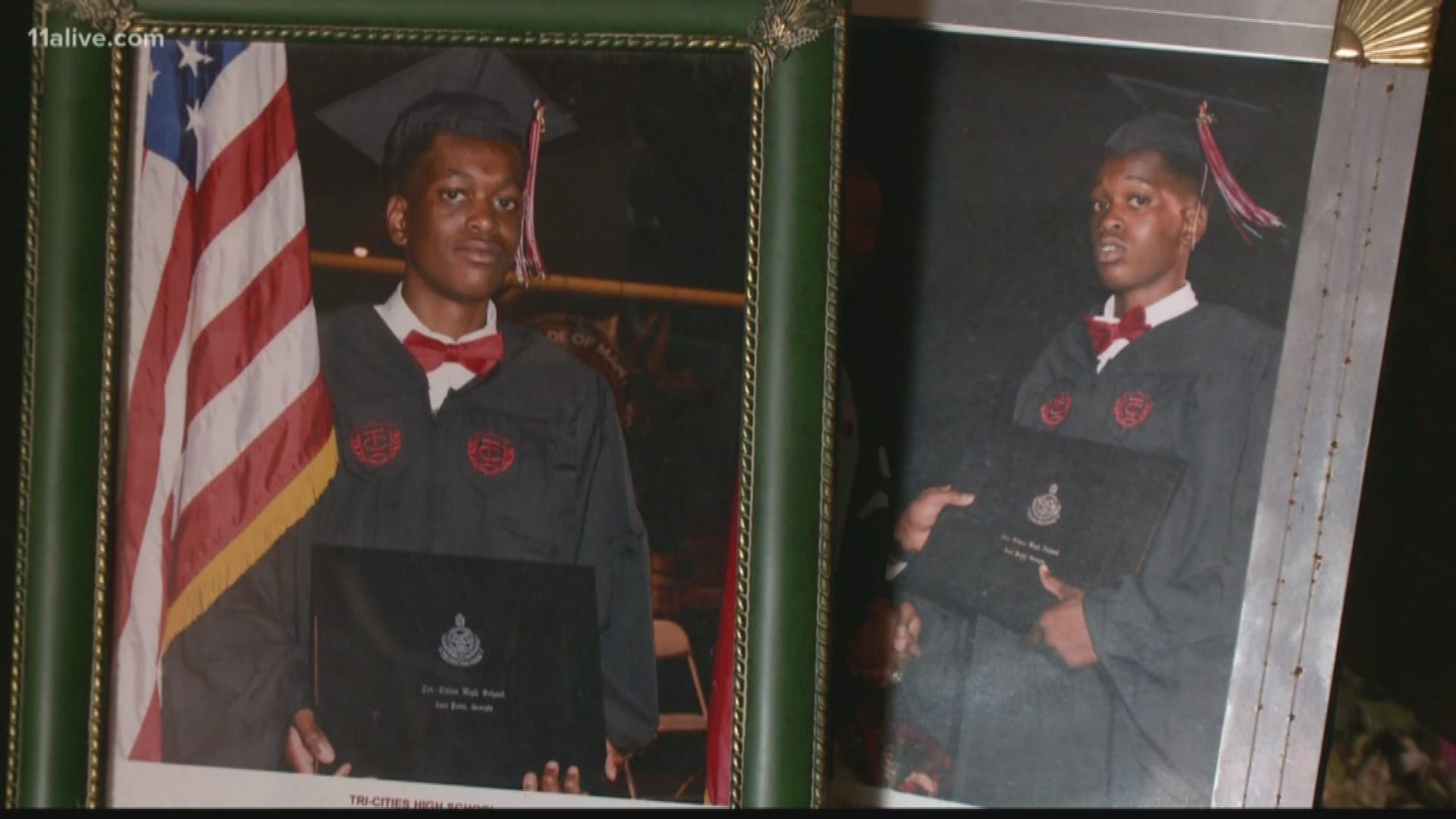 EAST POINT, Ga. — A woman says her son left their East Point home on Oct. 9 to get food and visit a friend. However, more than a month later, he has not returned home.

Marlon Powell, 23, was reported missing to police on Oct. 12.

His mother contacted the friend Powell said he was going to see, however, the friend stated he did not know where he was.

He was last seen wearing blue jeans and a dark colored shirt. He is around 6-foot-3 and 160-pounds with a "medium brown" skin tone. His mother said he has a high Afro with the sides faded and a tattoo of his sister's name, Shaun, on his neck.

His mother said he worked at Krystal in Union City, but that location closed on Oct. 8.

Anyone with information is asked to call East Point Police or 911.

She vanished without a trace two years ago. A new documentary hopes to revive her case.