The South Fulton Police Department are seeking help in locating a missing person. Anyone with information should call 404-979-4559 or 911. 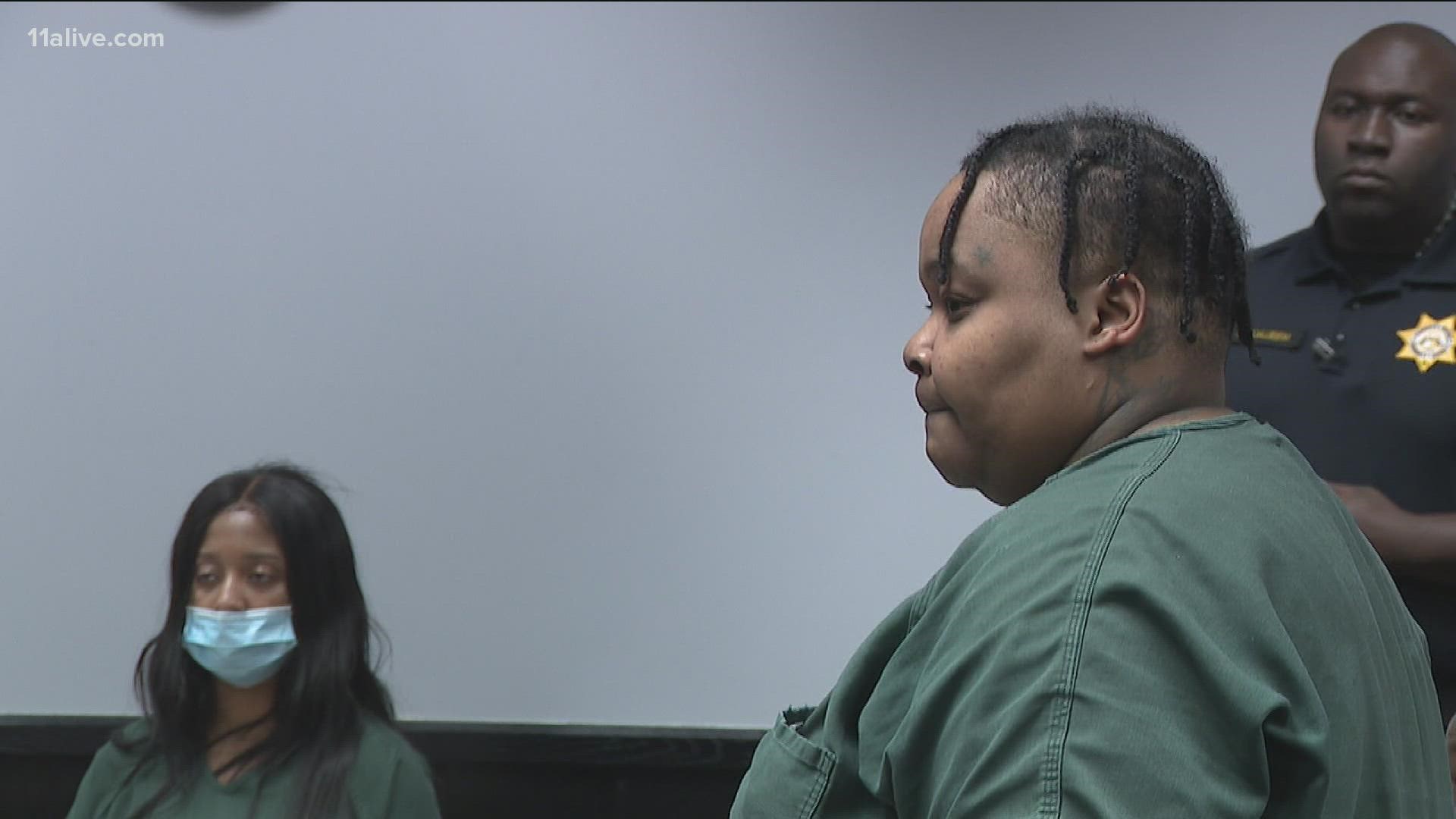 FULTON COUNTY, Ga. — A person has gone missing in Fulton County. The South Fulton County Police Department is asking for anyone with information to come forward.

Fincher, 83, is a 5'7" Black male with brown eyes and grey hair. He was last seen wearing black pants and a white turtle neck. Fincher has been diagnosed with Alzheimer's Disease. Fincher may be driving in a red 2001 Dodge Caravan or on foot.

Anyone that has information on Fincher's whereabouts is being asked to contact police at 404-979-4559 or to call 911. 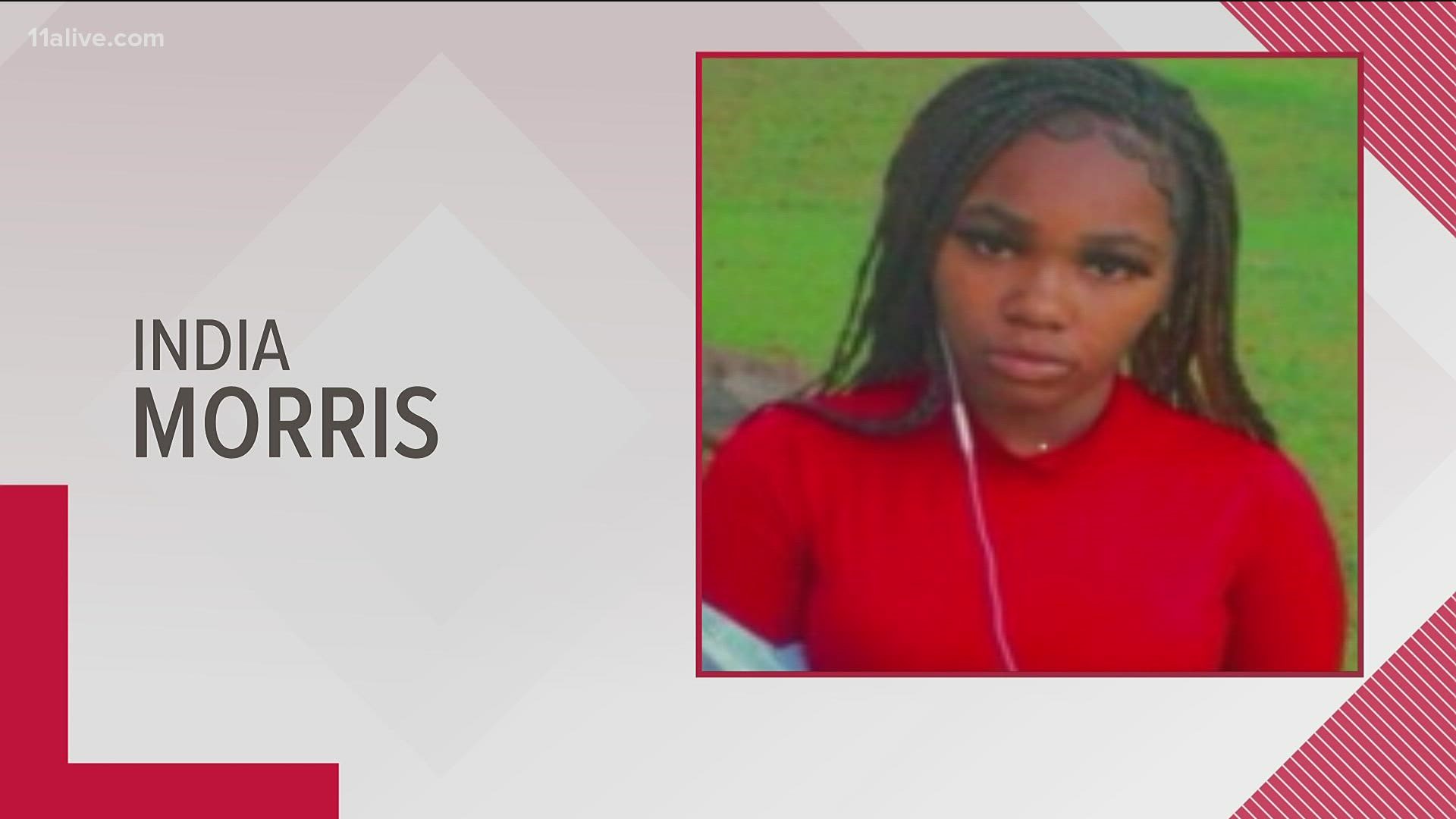