Missing CDC scientist's father: There were some concerning messages before his disappearance

Friends said he was feeling sick, so he left work early and said he was going to finish his work from home. 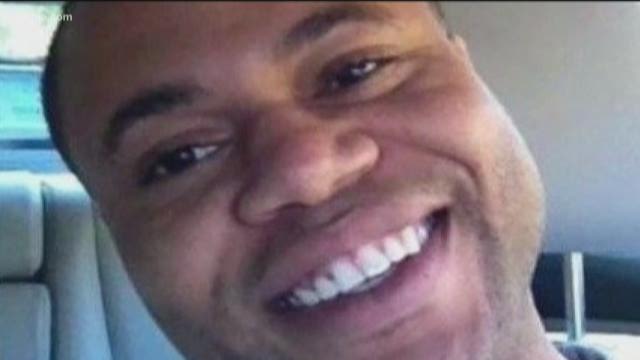 ATLANTA -- There were alarming messages and signs before a Center for Disease Control and Prevention scientist went missing, his family said.

Tim Cunningham disappeared on Feb. 12 after leaving work early at the CDC office in Chamblee. Friends said he was feeling sick, so he left work early and said he was going to finish his work from home.

The 35-year-old works as a commander in the U.S. Public Health Service and has responded to the Ebola virus and the Zika virus outbreaks, the CDC told NBC News. He holds two degrees from Harvard, and he is also a graduate of Morehouse College. He was once named to the Atlanta Business Chronicle's "40 under 40" list.

RELATED: 'Is he OK?' Family desperate for answers in search for CDC employee missing since Monday

Cunningham's family has told 11Alive said that he kept in constant contact with them, and talked with his sister nearly every day. She last heard from him around 7 a.m. on the day he vanished.

"Tim had been in communication with us extensively on Sunday [Feb. 11], and I pinpoint Sunday because there were some exchanges via phone as well as text that alerted me to be concerned about our son," his father, Terrell Cunningham, told NBC News. "We, as a family, were aware of some personal issues that were going on with Tim, and they were to be expected and they were joys as well as some lows when we share they were personal."

After Cunningham didn't answer calls or return texts, his family had people check on his home -- which seemed empty, except for two open windows. Cunningham's parents said the open windows were unusual because their son was particularly environmentally conscious, NBC reports.

Cunningham's parents drove through the night from their home in Maryland to Atlanta.

"It was very rough - you know, it was a very rough drive," his mother Tia-Juana Cunningham said. "You know when it was my time to drive... once I got the wheel I was trying to hold it together, but it was the roughest drive I ever experienced."

Inside their son's home, they found his phone, wallet, keys and car undisturbed.

"I found Timmy's phone and then I said, 'That's why he's not responding to the calls because his phone is still here in his home,'" his mother said.

Because his vehicle was there, Cunningham's family believes he returned home on Feb. 12

Cunningham's parents don't believe that their son was behind his own disappearance.

"Having worked, having obtained an education, having had the commitment to his profession if one was to need a time out there’s a way to take a time out without just disappearing, so I've said before none of this is normal and none of this is natural for us as a family and I think ..leaving like this, leaving Beau and leaving his mother in this state of despair would be not something Tim would do intentionally," Terrell Cuningham said.

Joe Carolos, college friend and neighbor of Cunningham, told NBC that they had bought tickets to attend a gala celebrating Morehouse College's anniversary.

“Our last communication the week prior was about hanging out before and going down to the VIP reception and enjoying ourselves,” Carlos told NBC. “I can speak for myself and so many classmates that this is very, very shocking."

"There has been an outpouring of love from his neighbors and the community, but my main focus is just that my son returns home," his mother said.

“Tim, if you see any of this information please know that you can come back home," his mother added, speaking directly to her son. "We love and miss you. We just want you back in our arms.”

Anyone with information on this case is asked to call 911. 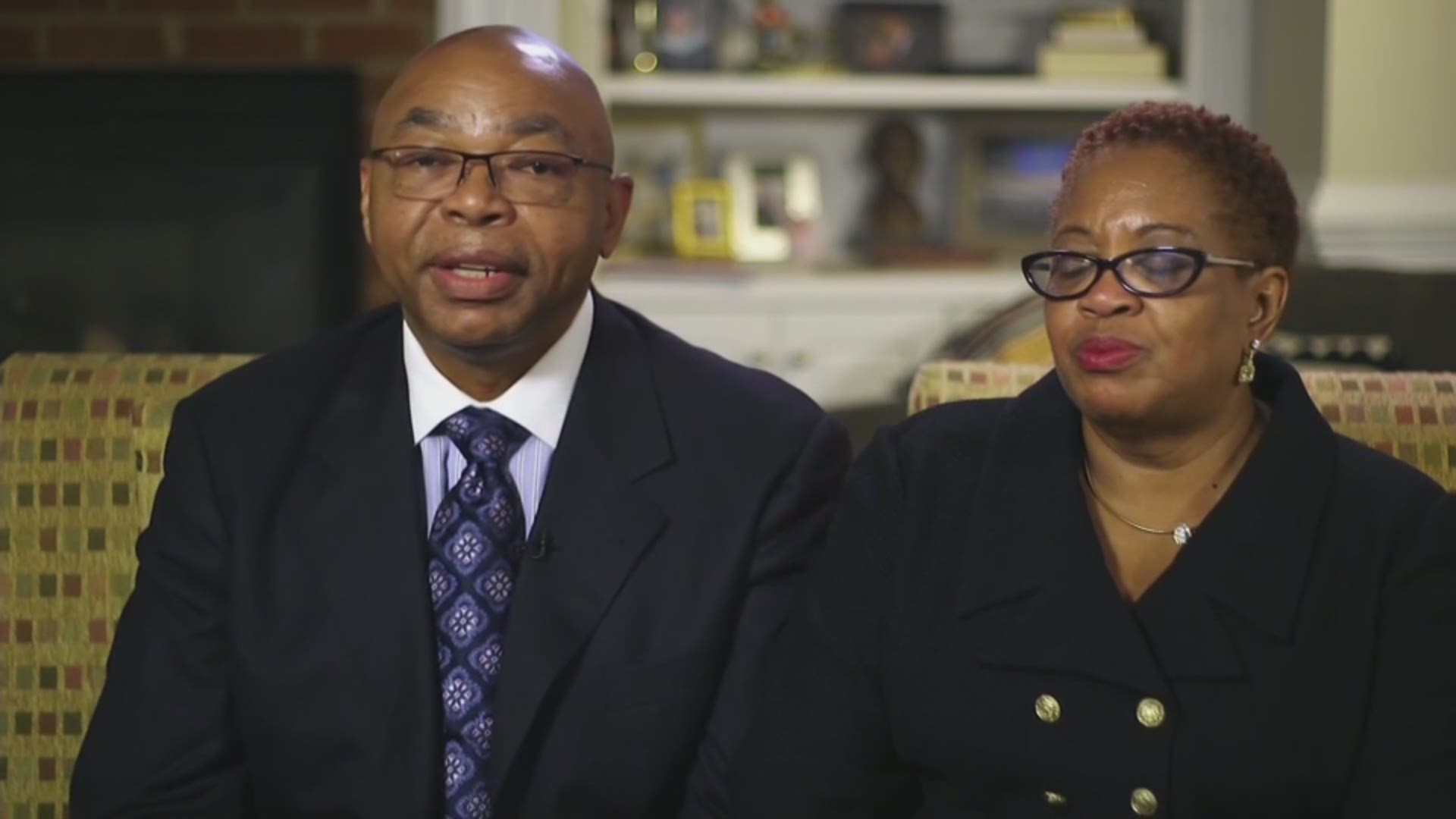 Material from NBCNews.com and NBC News interviews was used in this report.