More than two months after Justin Sawyer's disappearance, three have been arrested but his body has yet to be found. 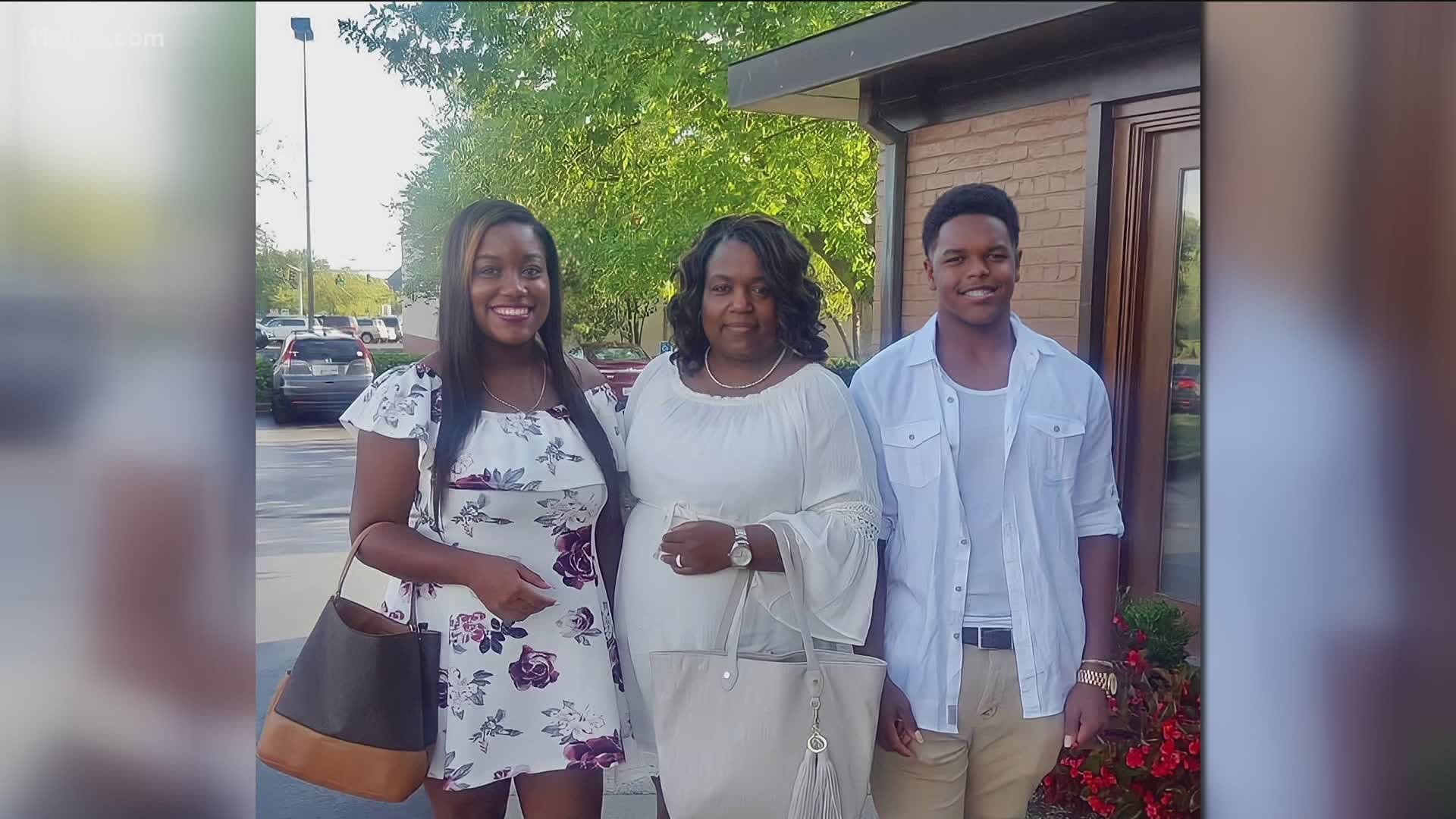 COVINGTON, Ga. — Every day, like clockwork, Lauren Sawyer would get a phone call from her brother, Justin. When her phone didn't ring on Dec.17, Lauren and her mother knew something happened to their best friend.

"His phone went straight to voicemail," 25-year-old Lauren said. "My mom immediately knew something was wrong. She said she had that gut feeling in her stomach that she knew my brother had been hurt."

They quickly packed their bags and headed to Tennessee, where Justin was living at the time as a University of Tennessee at Chattanooga business major. He dreamed of becoming an entrepreneur.

When they arrived, Lauren said none of Justin's friends had heard from him and that his room was unlocked.

That's when she filed a missing person's report.

"Where is my brother? That goes through my head every day," she said.

More than two months later, the search for the 20-year-old Covington native, who Lauren said is smart and loved music continues.

RELATED: 'He could be anywhere' | Covington native's sister hopes for miracle nearly 2 months after missing brother's car found in Cartersville

She said they won't stop. They plan to keep fighting until they find him.

"Every day people tell me 'you're so strong'," she said. "No, I'm not. My brother is my strength. I know he fought. Whether he is dead or alive, my brother fought. Knowing the fighter he is is what makes me fight."

There are still more questions than answers. However, we do know three people were arrested over the border in Kentucky back in January in connection to Sawyer’s disappearance and “believed death," as the Kentucky State Police report put it.

Credit: Provided
Dawuan Davis, 20, of Clarksville. Arrested in relation to the disappearance of Justin Sawyer.

Justin's car was also found days after his disappearance in Cartersville, Georgia. Lauren said investigators have been keeping her family updated on the case.

"They found [the car] by going through Davis's text messages," she said.

According to Lauren, Davis and Sims forced Justin into his vehicle to drive.

"They made my brother drive," she said. "They shot him in one leg. My brother kept driving. [Davis] shot my brother in the other leg and when he got out of the vehicle he collapsed."

She added that Davis then drove off with Justin in the backseat, and was never seen again. She said investigators told her that Davis spray-painted Justin's white car black to avoid authorities.

"I didn't even care about the car, I didn't care about them being arrested even though I want them arrested don't get me wrong," she said. "All I want is my brother. That's it."

While still more questions than answers remain, the largest one is where Justin could be right now.

The family previously worked with an organization called Find Me in hopes of locating Justin. However, members of the group came up with multiple options regarding the possibility of his whereabouts.

On Saturday, Lauren and her family plan on holding a candlelight vigil in Covington at 4 p.m. to pray for his return.

"I would die for my brother," she said. "I wish I could trade places with him. That's how much I love him. I love him more than I love myself."