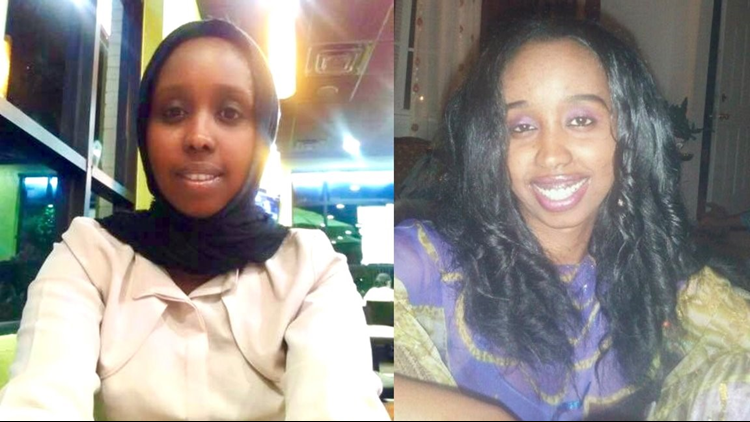 Missing mother of 2 with Atlanta ties found safe in Minneapolis

ATLANTA — A missing mother of two with ties to Atlanta has been found safe, family and police confirm.

Hamdi Abdulahi had not been seen since July 27, but police now say she has been safely found in Minneapolis.

After a days-long search, she was finally found.

Hamdi's sister and 11Alive reporter Neima Abdulahi said thanked the Minneapolis Police for their help and to everyone who helped bring awareness on social media.

Abdulahi is a 31-year-old mother of two who moved to Minneapolis in August 2018 from Nashville, where she lived for eight years.

She grew up in the Atlanta area. She is an American citizen and moved from her homeland of Somalia in 1996 as a child with her family.