Turner Arnold was last seen around 5 p.m. on Saturday 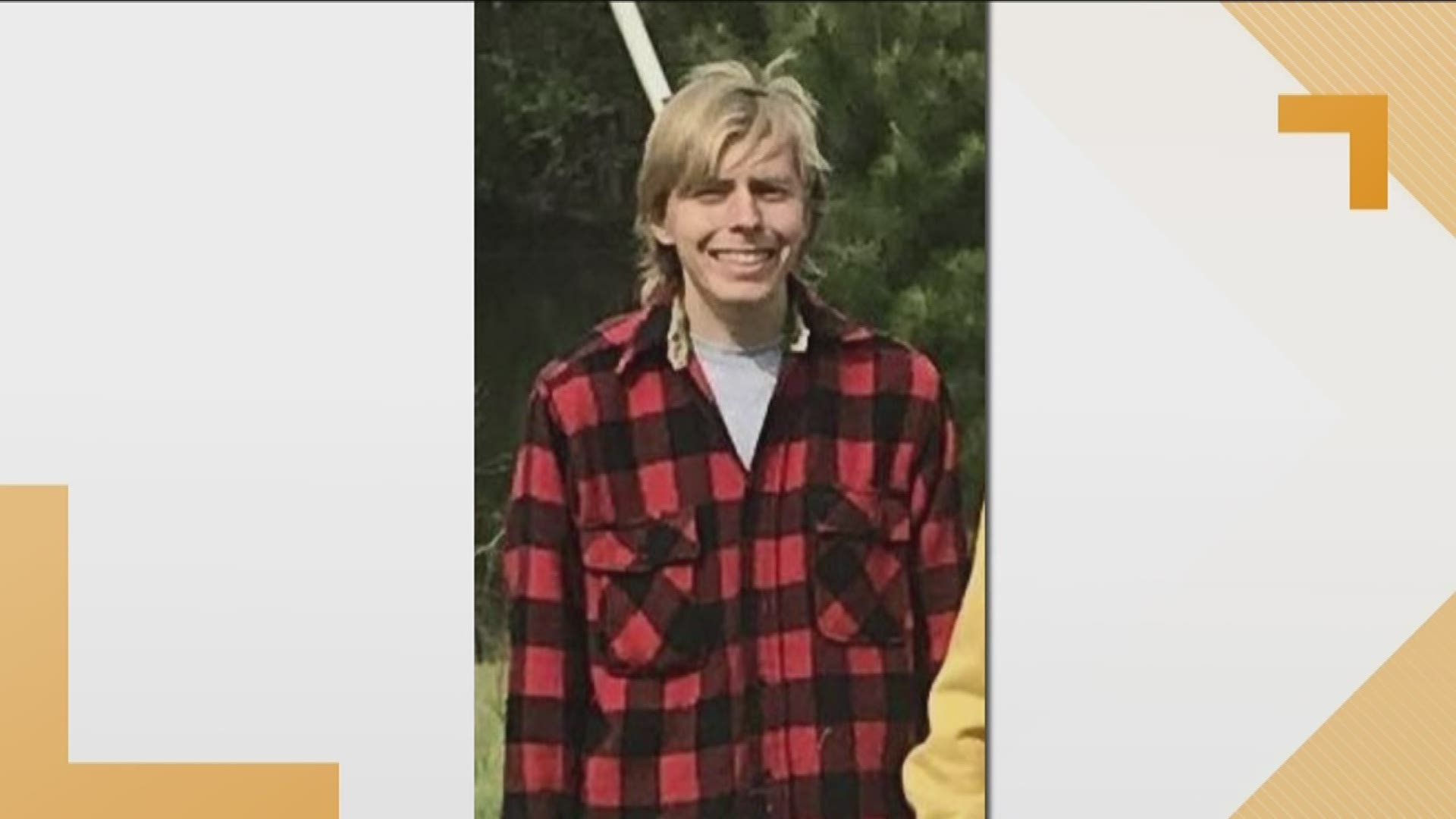 HENRY COUNTY, Ga. — Police are trying to get the public's attention in hopes of finding a 28-year-old man they described as "critical missing."

According to a notice from the Henry County Police Department, Turner Arnold was last seen in the area of Hood Road in Stockbridge around 5 p.m., Saturday.

Arnold is described as being about 6 feet tall and 160 pounds with green eyes and blonde hair. He was last seen wearing a gray polo shirt, white and blue jean shorts and black Nike shoes.

Authorities haven't released why he was given the "critical missing" designation though other departments use this phrase to suggest the person's life may be in jeopardy.

Anyone who has seen Arnold is asked to call the Henry County non-emergency dispatch line at 770-957-9121.