Police said there are no indications at this time that the teen is in danger, however, Ward's family is very worried. 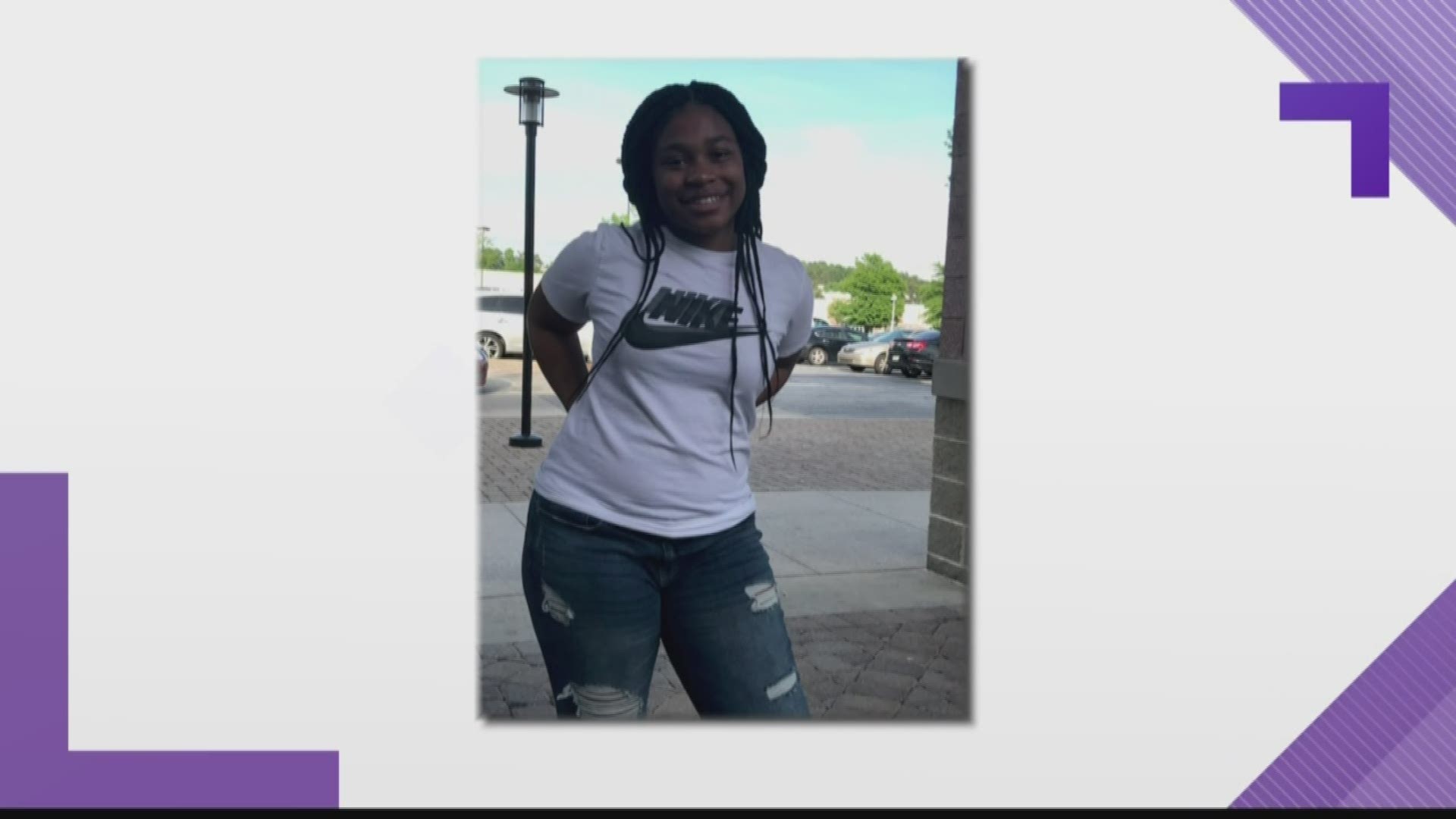 UPDATE: On Friday morning, police confirmed to 11Alive that the 15-year-old is home and in the custody of her mother.

Family members are frantically searching for a missing 15-year-old who they haven't seen in five days.

The City of South Fulton Police said Madison Ward left home around 1 in the morning on Nov. 2.

Police said there are no indications at this time that the teen is in danger, however, Ward's family is very worried.

“It’s very hard, I haven’t had any sleep," her father, Corey Juhan said. "I just need my baby home.”

Police claim she left home after a dispute, but her family told 11Alive there was no argument.

"She had permission to go with a friend earlier but she left the house later on," her dad said.

When Ward left home, she also left behind her cell phone and her Cash App Visa card. Her family is worried that she could be with someone she has been communicating with online.

They told 11Alive that a few people have reached out saying they've seen her.

“She was last seen at Candler Road, but we’ve gotten more sightings of her in the East Point area around the train station and the CVS," her dad added.

“She’s our butterfly and we want her to fly home," her grandmother Earlene Juhan Hatcher said.

Anyone with information about her whereabouts is asked to contact the police.