She was reported missing from Gwinnett. Deputies just found her body in the crawlspace of a Barrow home

On Tuesday morning, Barrow deputies went to a home on Tanners Bridge Road after receiving information that could help them find the missing woman 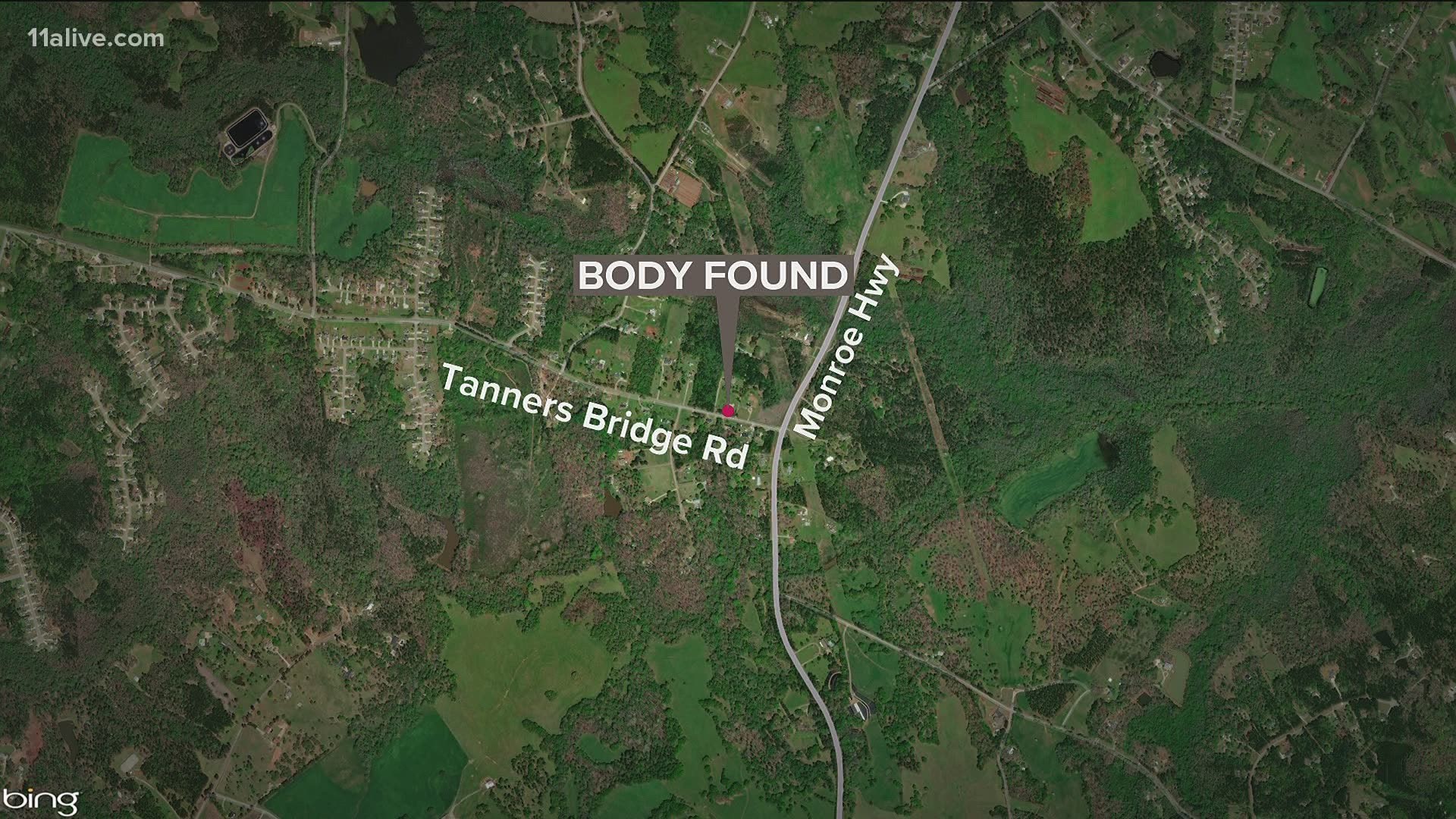 BARROW COUNTY, Ga. — One person is facing charges after a missing woman was found dead in the crawlspace of house in Barrow County.

According to the Barrow County Sheriff’s Office, Kim Mason was reported missing in Gwinnett County.

On Tuesday morning, Barrow deputies went to a home on Tanners Bridge Road after receiving information that could help them find Mason.

"Upon further investigation at the scene, investigators determined there was evidence of a crime and obtained a search warrant for the residence," Barrow County deputies said in a news release.

Once they searched the home, they said they found Mason's body buried in the crawlspace.

Investigators took one person into custody and charged him with concealing the death of another, tampering with evidence, possession of a firearm by a convicted felon, theft by taking, and violation of probation.

This investigation is still ongoing and authorities said there are possible pending charges based upon the outcome of the autopsy.

Barrow County deputies added that they are working with Gwinnett County Police and the Georgia Bureau of Investigation to determine all of the facts related to this case.

11Alive has also reached out to Gwinnett Police to find out more details on the missing person case.