Child allegedly abducted by parent without custody found in California

Authorities said the father took his child from elementary school on Thursday. 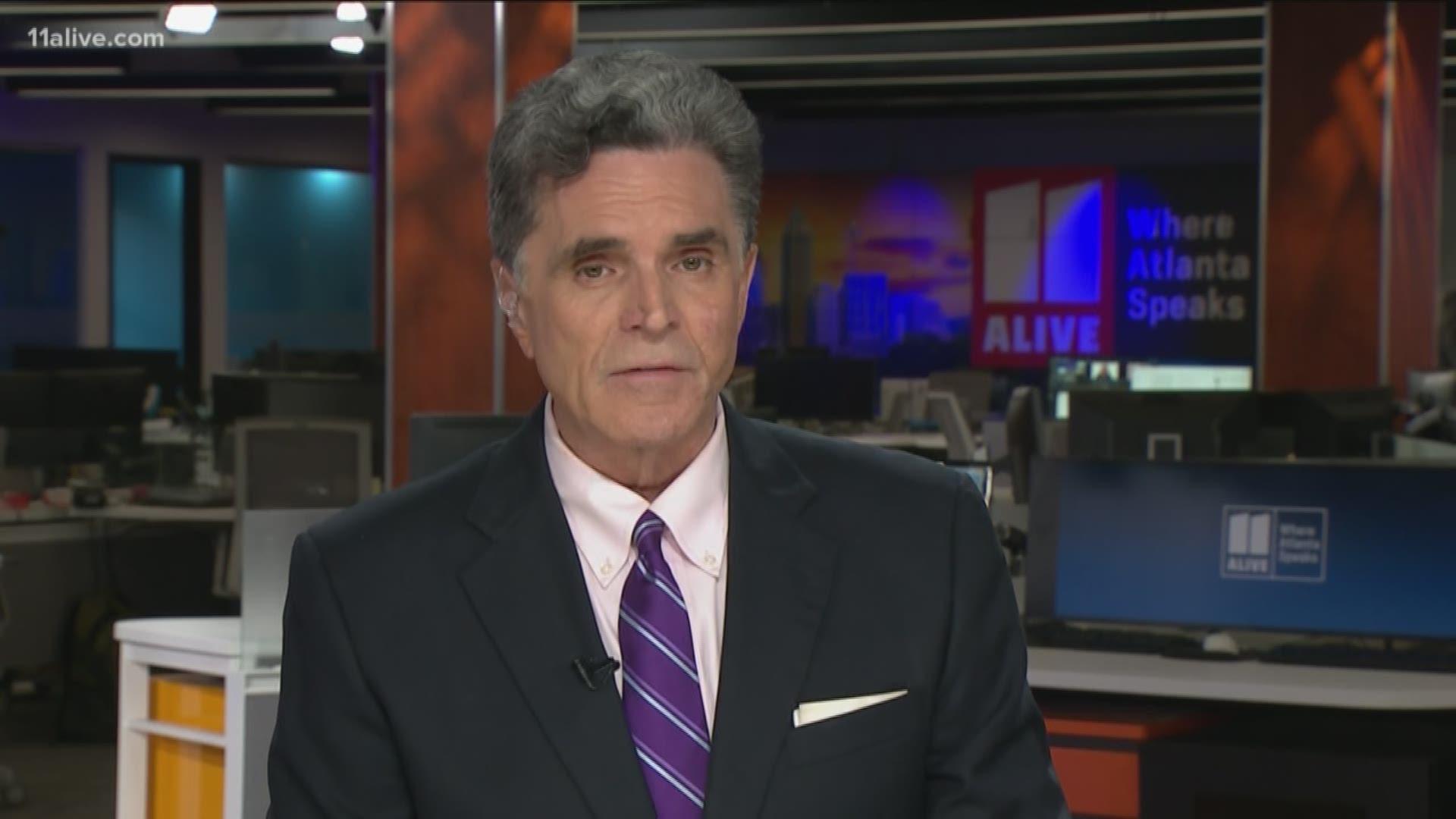 SANDY SPRINGS, Ga. — Sandy Springs Police confirm a child missing from the Sandy Springs area and possibly taken by a parent who didn't have custody has been found on the other side of the U.S.

Early Friday morning, Sandy Springs Police said they were searching for a 10-year-old boy and his father.

According to police, 33-year-old Dederick Floyd entered Woodland Elementary around 3 p.m. and took his son without authorization on Sept. 12.  The two left the location in an unknown vehicle.

Police said Floyd is not a custodial parent. Police believed he may be leaving the state with his son. Several hours later, police confirmed that the child was found and his father arrested in Riverside California.

Floyd has been charged with felony interference of custody and will be extradited back to Georgia. The child will be returned home to his mother.

Sandy Springs police took the opportunity to thank the Southern California Special Enforcement Narcotics Unit for their help in closing the case.