Healthcare worker wanted since October 2019 has now disappeared with another elderly woman, according to Gwinnett County police. 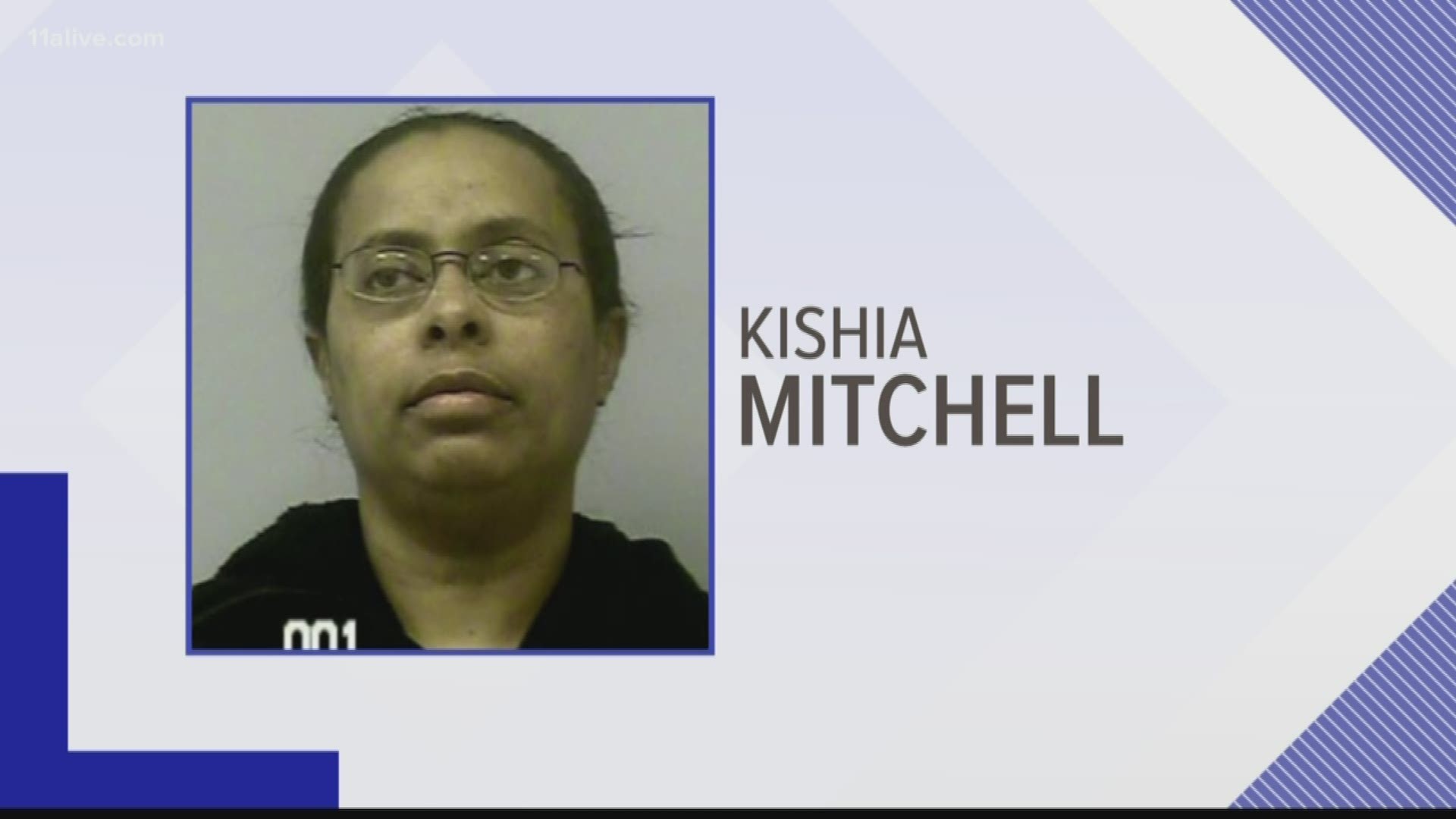 GWINNETT COUNTY, Ga. — Police in Gwinnett County are looking for a second missing elderly woman who they said they believe is tied to a wanted caretaker.

According to police, when Williams' daughter spoke with her mother's caretaker - 50-year-old Kisha Mitchell - she was told that her mother had been transferred to the care of the state Department of Adult Protective Services. But, investigators said they have no record of Williams in their database.

Now, Gwinnett Police are linking Mitchell to another case from last October, which also involved an elderly woman under her care. Investigators said that 59-year-old Linda Kimble was also reported missing while under Mitchell's care and has yet to be located.

RELATED: She left her mother with a healthcare worker. She hasn't seen her since.

According to a police report from October, Kimble's daughter tried to contact Mitchell, wanting to see her mother. The report indicated that the healthcare worker had been evasive in her responses.

Eventually, according to the October report, Kimble's daughter attempted to visit an address where she had mailed a check to Mitchell and found that the property was a vacant lot.

Credit: Gwinnett County Police
Police said 68-year-old Linda Williams was reported missing by her daughter after being placed in the care of healthcare worker Kisha Mitchell, who is already suspected in the disappearance of another woman.

Police confirm that both women have now been officially listed as missing in the Georgia Crime Information Center's database.

"It is imperative that Linda Williams and Linda Kimble are located so we can make sure their physical and medical needs are being met," explained Gwinnett Police Cpl. Pihera.

Police said right now, they don't have information that leads them to believe either Williams or Kimble have been physically harmed, but they're worried both women may have medical needs.

"We’re trying to identify exactly where she was placed and the only person who can answer these questions is Kishia Mitchell and that’s why we’re trying to find her. She does have active warrants for her arrest," said Police Cpl. Collin Flynn.

Cpl. Flynn said investigators believe both Williams and Kimble were in Mitchell's care at the same time, but kept at different facilities.

In mid-October, police reported that a 26-year-old man had walked into a Stone Mountain Wells Fargo bank branch indicating that he had not seen Mitchell, his caretaker, in the past two days and that he had not eaten.

Officers visited the man's home and discovered nine adults "with varying levels of special needs." There was no caretaker present, and the residents hadn't eaten or had access to medications in several days, police said. Authorities were able to relocate most of those residents, though one declined relocation at the time.

Police said Williams was not kept at this facility.

Following the incident, police said they had charged Mitchell - who was already previously wanted for probation violation in connection with an unrelated case - with several other crimes, including two counts of exploitation of a disabled or elder person and two counts of unlicensed personal care home.

Anyone with information about this case, or who knows where to find Linda Williams, Linda Kimble or Kisha Mitchell, is asked to contact Gwinnett County Police detectives at 770-513-5300.