Police in Miramar, Florida told 11Alive that the Alabama woman, Leila Cavett, was staying in the Atlanta area recently. 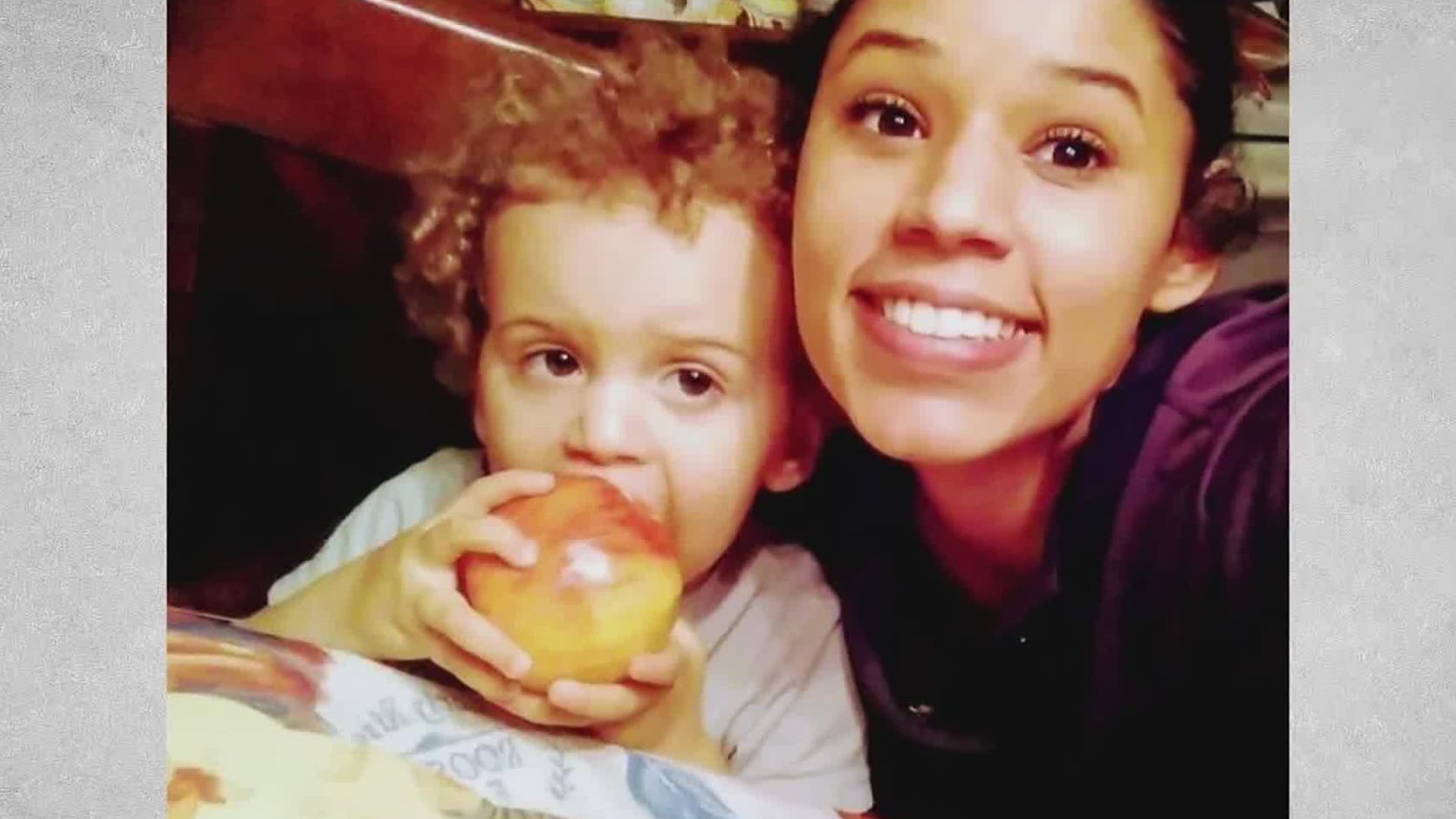 ATLANTA — A toddler was found hundreds of miles from his home wearing nothing but a T-shirt and a diaper. Now police are concerned about the safety of his mother who has not been seen.

Police in Miramar, Florida told 11Alive that the Alabama woman, Leila Cavett, 21, was staying in the Atlanta/north Georgia areas recently. The Miramar Police Department said she left north Georgia for south Florida and investigators are "gravely concerned for her safety and well being."

It was early Sunday morning when police said the toddler was found wandering around by himself in a parking lot in Miramar. A woman who lives in the apartment complex nearby, Ebony Williams, saw him, called police, and waited with the boy.

“It’s heartbreaking," she told NBC 6 Miami. "I had a bottle of water. I gave him the bottle. He knew how to, you know, drink out of it pretty good.”

Cavett’s sisters, who live in Alabama, drove to south Florida to help police.

“We know that Kamdyn’s OK, but we definitely want to make sure that Leila’s OK," said Gina Lewis, one of Cavett's sisters.

Family members said they do not believe the mother would abandoned her young son, there or anywhere else.

“It is definitely out of character for her to be in Florida," Lewis said.

She said they talked with Cavett 10 days ago.

“We’re in Alabama. She lives in Georgia. If it’s not those two states, we don’t understand why she would be here, for sure," Lewis said to NBC 6.

MIramar Police told 11Alive that with the family's help, they were later able to use the boy's DNA to establish that Cavett is, in fact, his mother; so they know who she is, they just don't know where she is. They are asking people in the Metro Atlanta and north Georgia areas--including, possibly, in Dawson County--who know Cavett or who might have any information about her, to call 911. They said anyone who may have details about why she was in Florida or why she left Georgia should call them.

Police were also searching for Cavett's pickup truck, a white, Chevrolet 3500, from the mid to late 1990s, with a red or maroon tailgate. On Wednesday, NBC 6 reported that police found her vehicle in Hollywood, Florida.

Cavett's sisters said she has a tattoo on the inside of her right arm with Kamdyn's name in script lettering. And she has, on the top of her right wrist, a small, Christian fish symbol.