Robin Annette Newton had not been seen since July 30. Her body was found in Florida weeks later. 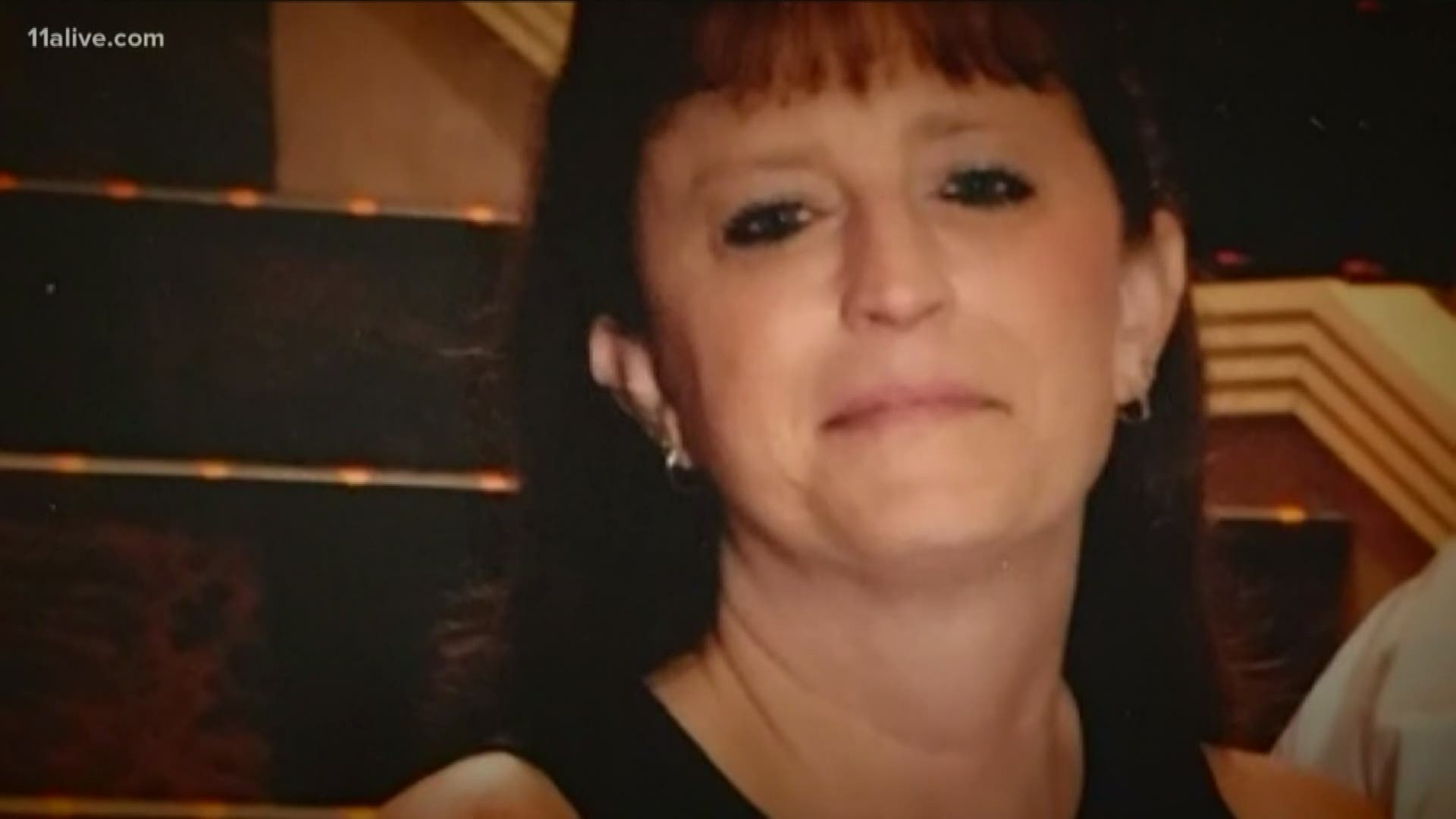 PANAMA CITY BEACH, Fla. — Roughly two weeks of searching for a missing metro Atlanta woman has come to an end following a discovery in Florida.

Woodstock Police confirmed that the body of 51-year-old Robin Annette Newton was found in Panama City Beach. Newton was first reported missing on July 30 after she said she would be driving to Lake Hartwell to help a friend move. She drove off and none of her friends or family had seen her since that time.

Panama City Beach Police confirmed that they found the body on Saturday but didn't say specifically where in the city.

Police there are still working to officially conclude what happened to Newton and haven't officially released her cause of death.

Her husband, Charles Wayne Newton, said in a previous interview with 11Alive that he spoke with her by phone the night she went missing. He said she cut the conversation short saying her phone was dying.

The friend Newton was allegedly visiting later told her husband that she never made it to Lake Hartwell.

Her cousin previously told 11Alive that a planned disappearance would have been completely out of character for her.

"In the beginning, I prayed she'd gone to the beach or she's done something out of the ordinary. People do that," Donna Moore said. "But as time has gone on, it just doesn’t make any sense that this would happen and it would go on this long (9 days). I don’t want to think that, but as the days go on you can’t help but think something has happened to her."

Both Moore and Charles Newton said the family had financial issues but no marital problems. Woodstock Police had been investigating up until her body's discovery and looking into her bank and cell phone records.