Authorities say it's the second time in a week that suspected human remains were found. Investigators believe both cases originated in Atlanta. 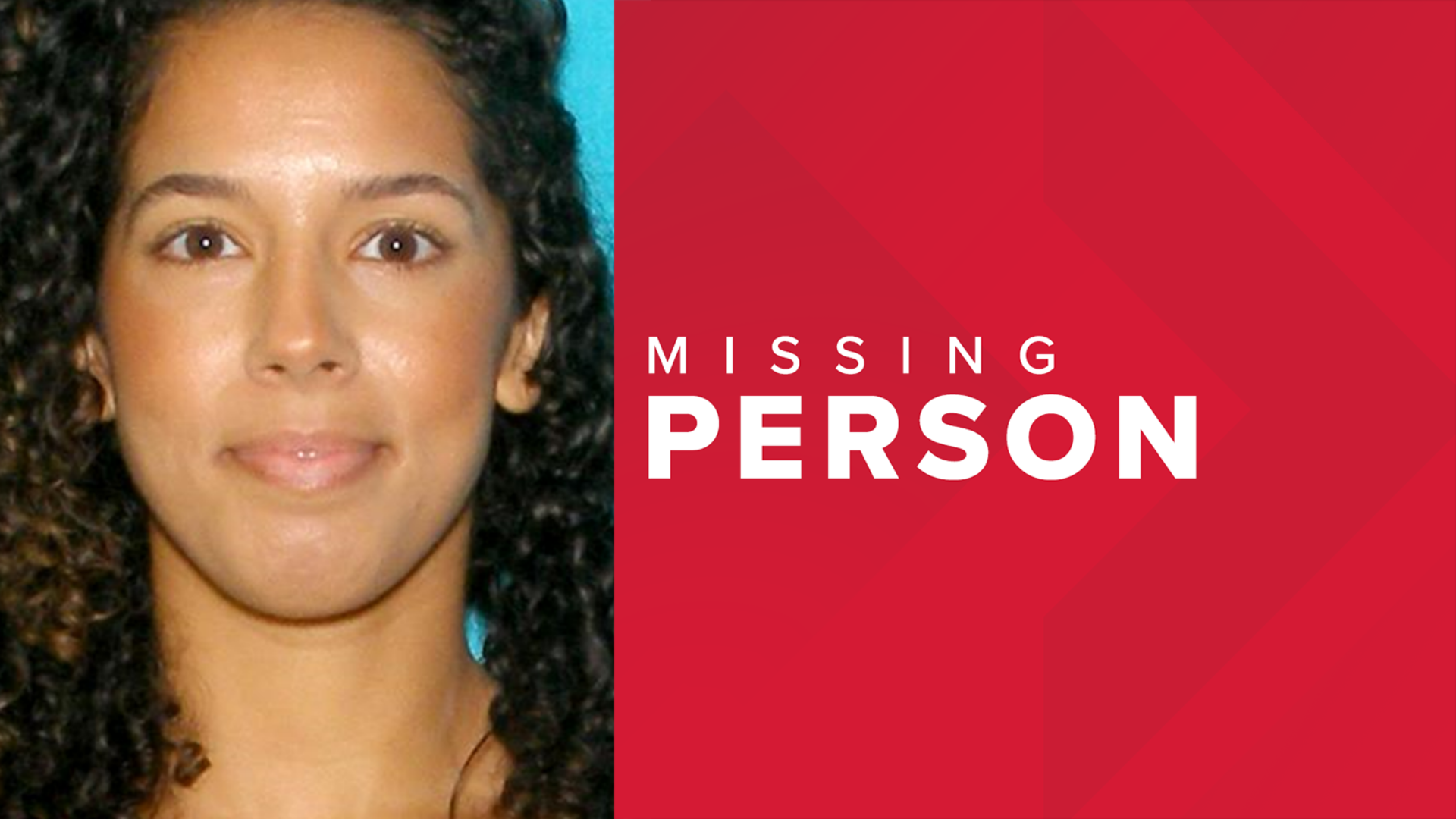 Atlanta Police canceled the lookout for a missing woman, 31-year-old Brittany Wicklein, on Friday saying she was "no longer considered missing" adding only that her disappearance had turned into a criminal investigation being handled by South Fulton Police.

The next day, the medical examiner confirmed her remains were those found burning in South Fulton around 4:30 a.m. Friday on Jones Road near Campbellton-Fairburn Road.

Atlanta Police said Wicklein had gone missing on Thursday in the area of 731 Joseph E. Boone Boulevard and was reported by her friend.

It's the second case involving human remains that were found under similar circumstances in South Fulton in the last week. On June 12 around 6 p.m., South Fulton Police said that they responded to the 4100 block of Union Road to reports of a vehicle fire. There, they also found what appeared to be human remains.

The Fulton County Medical Examiner's Office said these have not yet been officially identified.

"Our detectives are working tirelessly on these cases to bring closure to the victim's families," police said.

They added that they would continue to provide updates online as more details were available.