Taxi driver, mother of 2 has been missing for a week: 'We're all shocked and there's a lot of fear'

Friends say her husband was able to trace her last moves through her phone. There was allegedly a bloody face mask at one location. The GBI is now investigating. 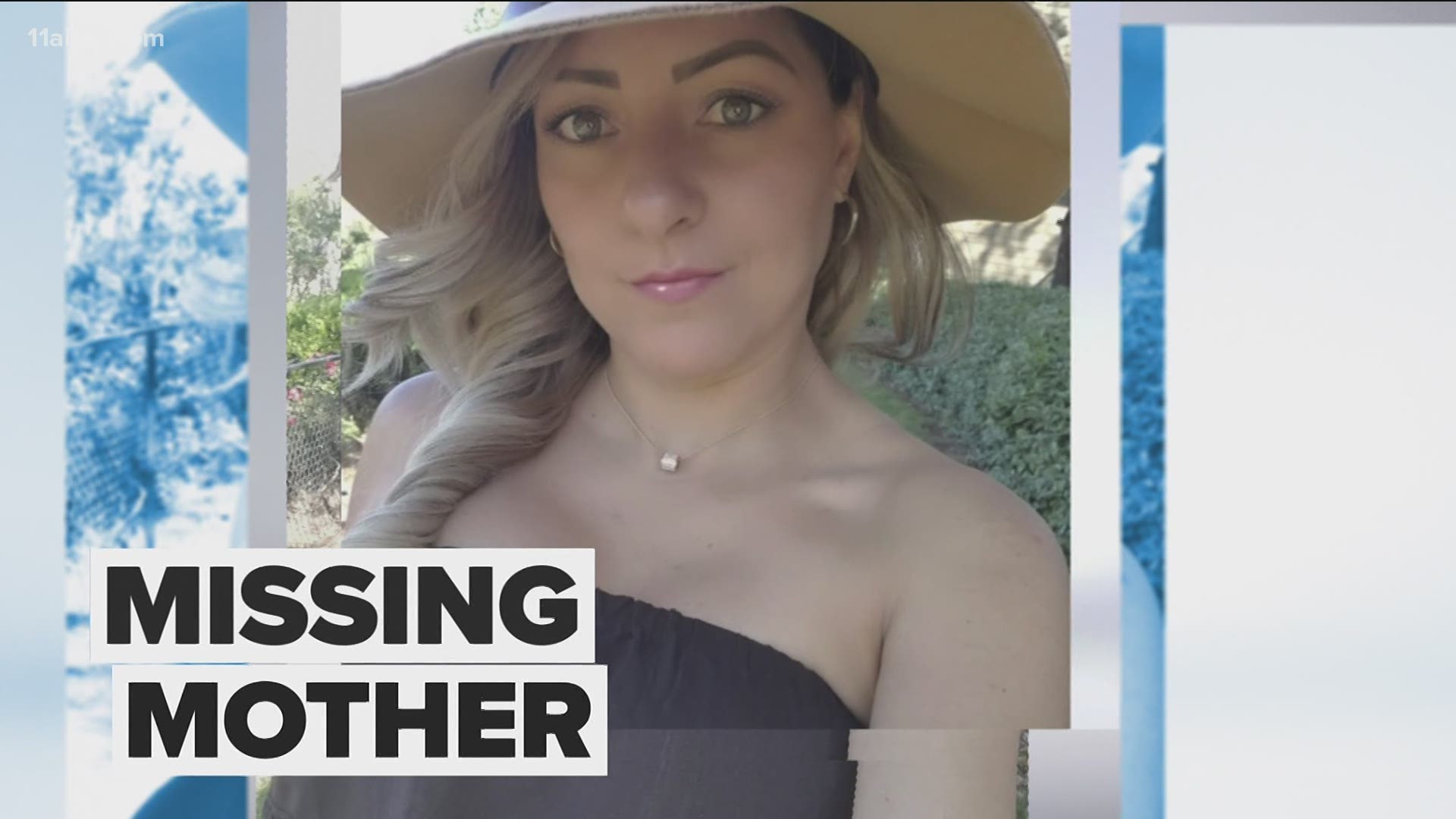 CHAMBLEE, Ga. — The search is on for 37-year-old Rossana Delgado, a Venezuelan mother of two who one year ago became a grandmother.

Her loved ones haven't seen her since April 16. Now, her close friend Diana Alvarez and family friend Pedro Viloria, are asking for your help finding her.

"That is a human being, a mother, a wife, a sister. That is a daughter," said Alvarez. "We need to get her back. There is no time to lose."

Delgado is described as being 5 feet 5 inches tall and 134 pounds with blonde hair and green eyes.

She drives a red 2017 Ford Focus with license plate RUZ0932 for her job as a taxi driver. The vehicle is currently missing, too.

Her close friends said Delgado spoke to her husband around 7 p.m. last Friday night right before picking up a person for her job. That was the last time he spoke with her. He reported her missing about eight hours later.

Friends and family don't know who she is but they said Delgados' husband was able to trace his wife's last moves through her phone.

"He followed the signal to a house in Decatur which apparently the signal was there for one hour and they take off and end up in a public storage in Covington Highway," said Alvarez.

That's where she said Delgados' husband found a face mask with blood on it.

11Alive reached out to the Barrow County Sheriff's Office and a spokesperson said the case has since been handed over to the Georgia Bureau of Investigations (GBI). The GBI confirmed it is investigating this matter and that the case is currently "active." A spokesperson added that they don't have any details to report right now.

"Especially after coming from Venezuela, this is a country that we hope to be safe," said Viloria, who is also from Venezuela. "When things happen, we hope that police will be able to be there for us to make us feel protected and not feel threatened or scared as we try to push this case forward."

Family friends said the GBI has already gathered DNA from the mask and is analyzing the results. In the meantime, several vigils have been held by community members praying for a sign of hope.

"They should've found her by now," said Alvarez. "It's been seven days. Can you imagine what happens in seven days to a person? She would never do something like this, she would not abandon her children, her husband, her life."

If you have any information, reach out to the GBI here, or reach out to reporter Paola Suro at psuro@11alive.com to put you in touch with the family.