The remains were found inside of a TV cabinet nearly 30 years ago. 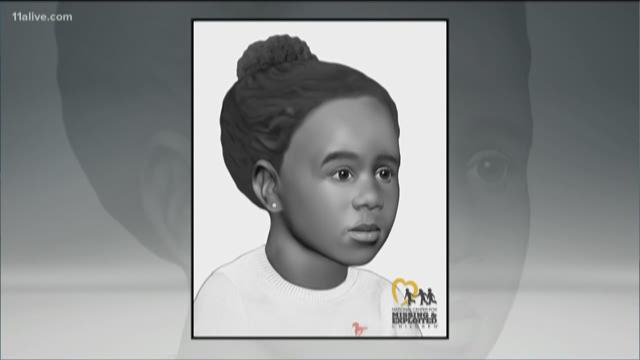 The National Center for Missing and Exploited Children and the Georgia Bureau of Investigation released new facial reconstruction for a child who was found 29 years in Ware County, Georgia.

On Dec. 21, 1988, the skeletal remains of the young girl were found off of a dirt road in Waycross, Ga. The remains were found inside an old TV cabinet and were wrapped in "many layers of concealment". Investigators believe that the child had been dead for one to two months.

It's believed that the child was an African-American female between 3 and 4 years old when she died. She had pierced ears and was found wearing a diaper, size four white thermal pajama bottoms and a white knit pullover shirt with a red pony emblem on the upper left chest.

The facial reconstruction created by an NCMEC forensic artist depicts what the child may have looked like in life.

1 / 9
On Dec. 21, 1988, the skeletal remains of a young female were found off a dirt road in Waycross, Georgia. The child had been deceased for one to two months and was found inside an old television cabinet, wrapped in many layers of concealment. 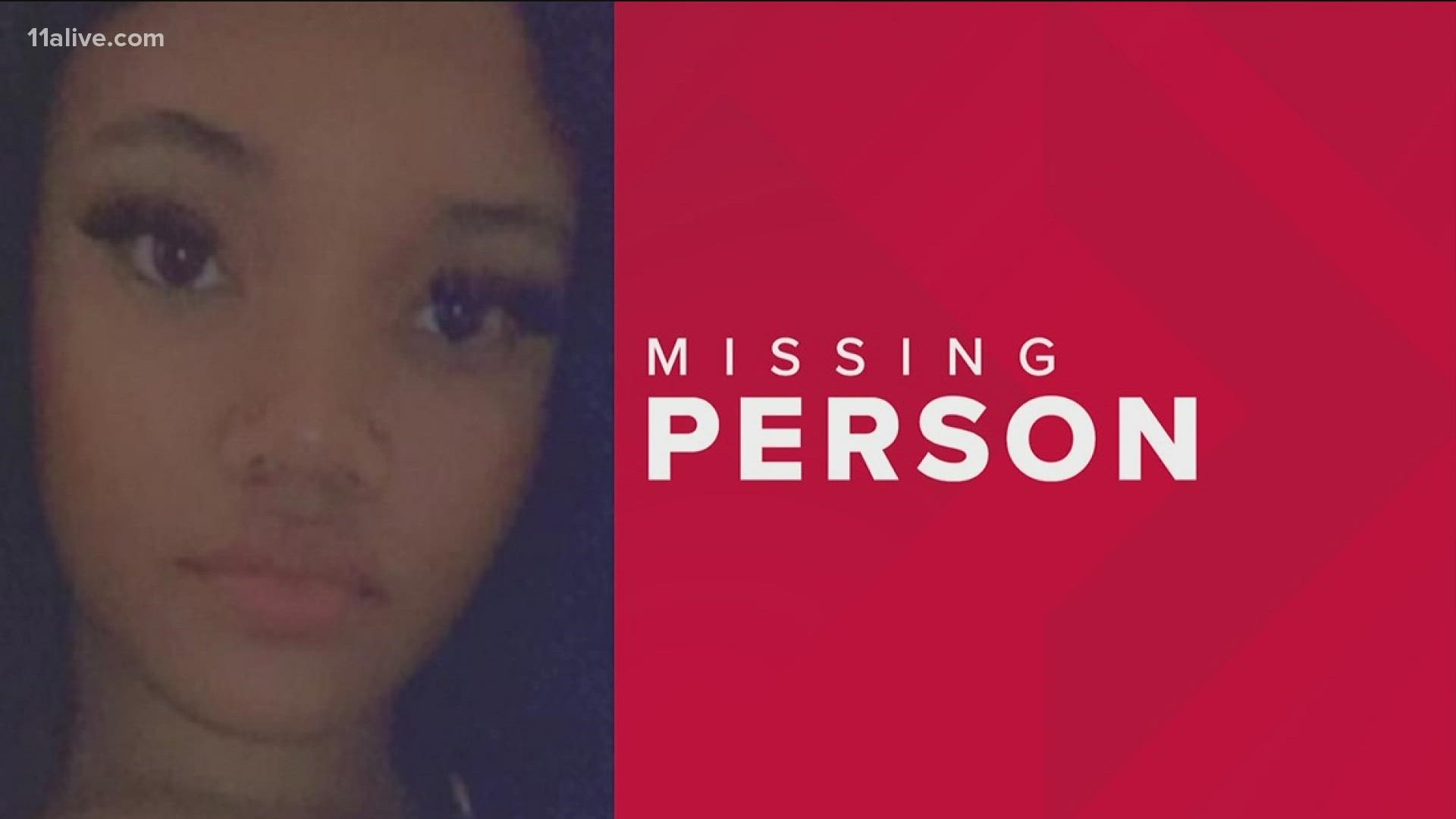