'We are trying to find her' | Family resolute in search for mother of three, six months after disappearance

Tiffany Foster, of Newnan, disappeared back in March after she went out to the grocery store. 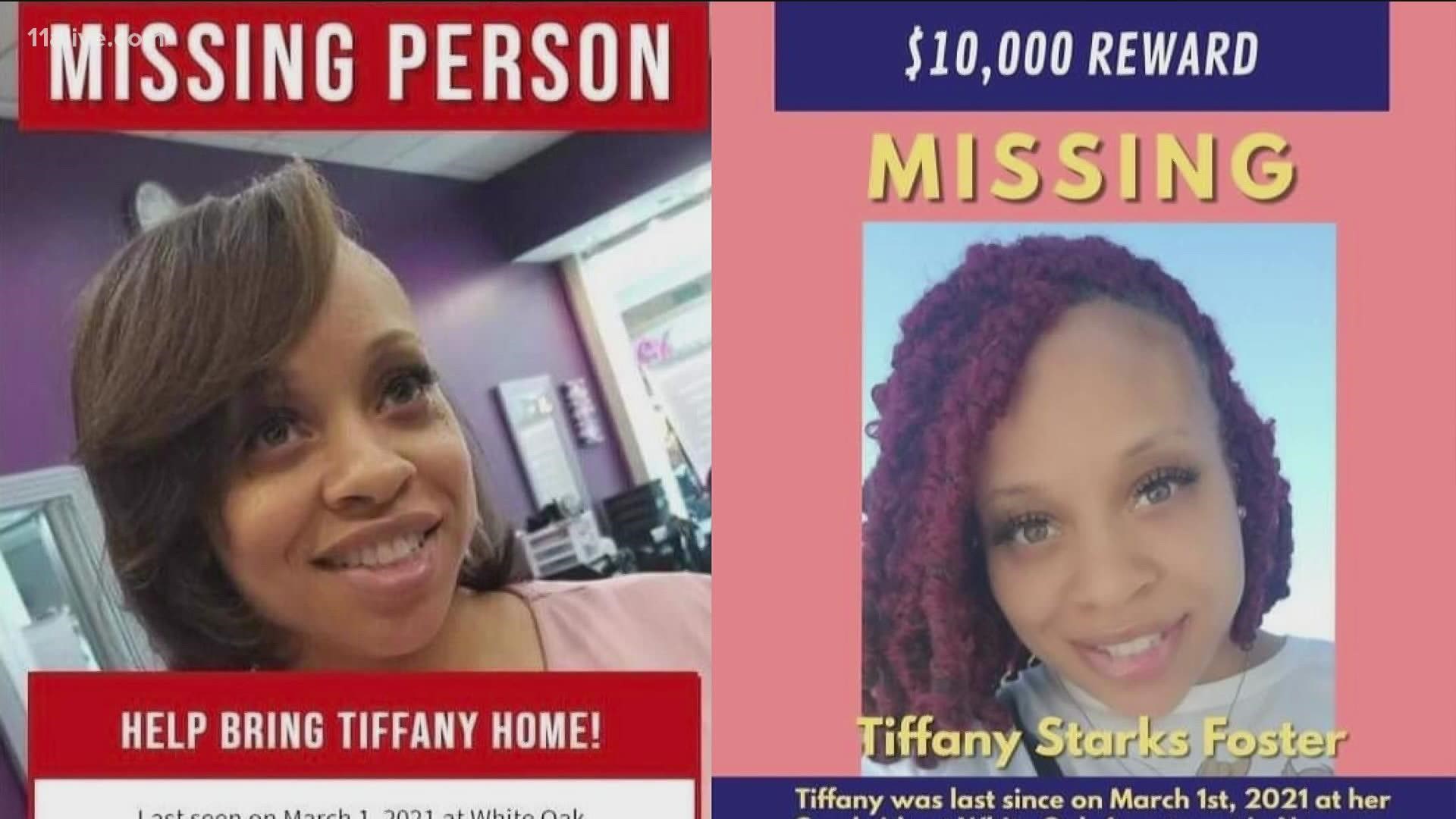 COWETA COUNTY, Ga. — Wednesday marked a day the family of Tiffany Foster ever expected to see – six months since the mother of three mysteriously disappeared.

It’s a case that’s not being overlooked by the Coweta County Sheriff’s Office, which calling on the public to help find her, or Foster's family - who remain steadfast in their belief they'll be reunited with her.

But the weight of her disappearance is still overwhelming.

RELATED: 'Until I get evidence, in my mind, she's alive' | Tiffany Foster's sister speaks 4 months after her disappearance

“I actually couldn’t sleep last night,” Foster’s sister Kimberly Bryan told 11Alive’s Natisha Lance. “Cause I don’t know where she is, or the condition that she’s in. And that just is really a devastating feeling."

Nights can be unsettling for Bryan, thinking about her older sister and best friend.

For six agonizing months, Bryan said she’s felt helpless, though doing what she can to make sure her sister’s name and face are not forgotten.

“We do try to do what we can as far as like passing out the fliers, doing the interviews, getting her name and her face out there to the public," Bryan said.

Foster, 35, disappeared after leaving her Newnan apartment in March. Her car was found miles away in College Park with her purse and keys inside, but her phone missing.

Her daughter said she was going to the grocery store, but it's not clear if she ever made it there.

“It’s like a tornado just flipped our lives upside-down and we're just trying to pick up the pieces and do the best we can to move forward," Bryan said.

So far there are no suspects in the case, but Foster’s fiancé was arrested and charged with stealing her car after her disappearance. He also faces other charges unrelated to Foster's disappearance.

“I absolutely do, and that’s just based off the evidence and information that we have been provided,” Bryan said.

Despite the time passed, Bryan believes her sister will return home.

“I’m not trying to put my sister in the ground before her time," she said. "In my mind, I’m moving forward as if she is alive. We are trying to find her.”

A $10K reward is being offered for information that leads to finding Foster. Anyone who knows anything should contact the Coweta County Sheriff's Office. 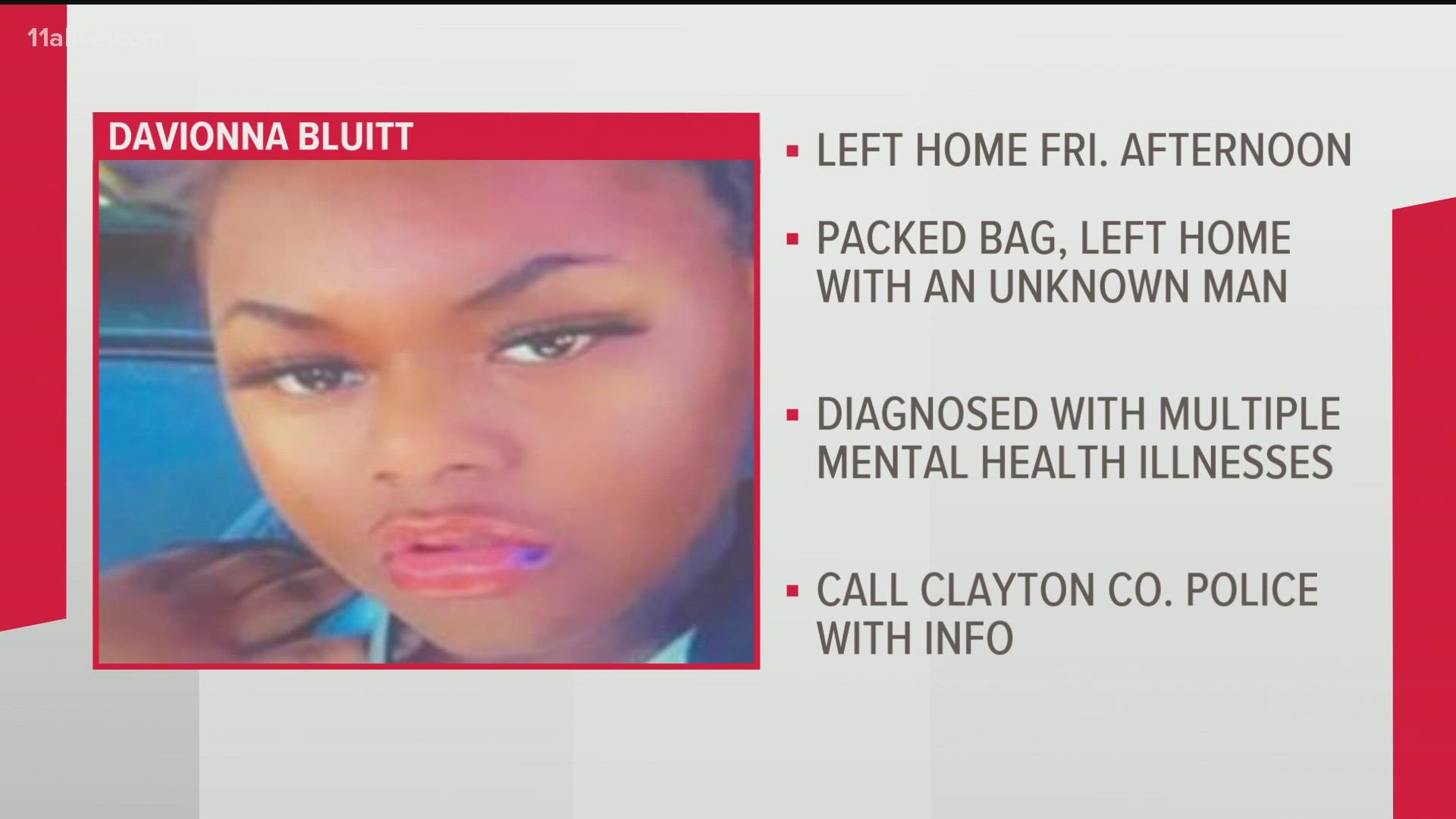