Authorities are still working to provide a description of the child and a specific location. 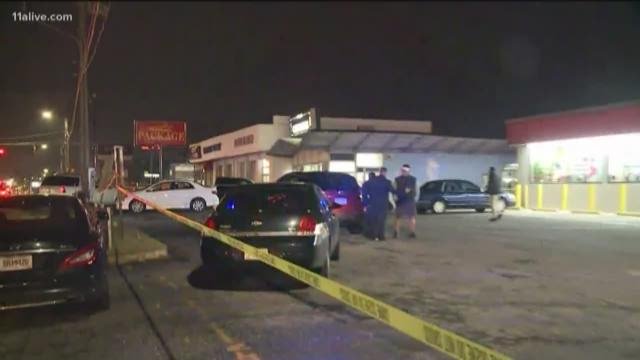 Authorities confirm that a man is in custody and a child safe after an abduction in Spalding County.

According to a post by officials with the Spalding County Sheriff's Office on their Facebook page, 19-month-old Anastasia Mercer was abducted from the Highfalls Road area near East Griffin Baptist Church and the Mill Village.

Police said the mother's boyfriend, 28-year-old Emmett Hobbs, took the baby after hitting her mother during a domestic dispute.

However, later in the evening, officials confirmed that they had successfully caught Hobbs despite his attempts to flee from and fight with deputies.

The child was also reunited with her mother and is safe, investigators said.