Veteran with Alzheimer's found more than 70 miles away

He went missing from Douglas County Friday morning and was reported found on Saturday night. 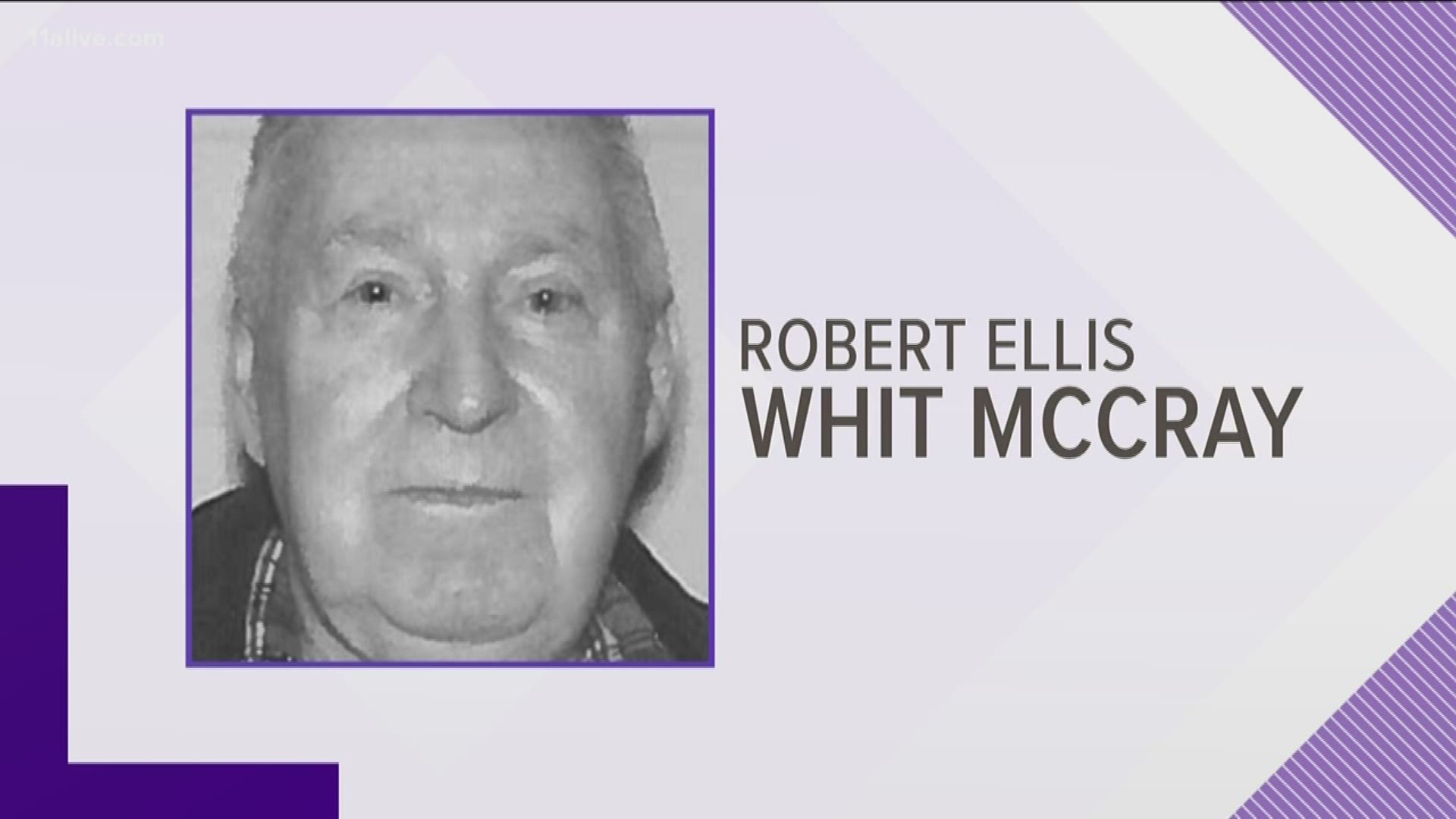 DOUGLAS COUNTY, Ga. — A veteran with Alzheimer's Disease who was missing since Friday morning has been found more than 70 miles to the south.

Robert Ellis Whit McCrary was last seen around 8 a.m. in the 5000 block of Liberty Road that day. The 81-year-old was reportedly traveling in a white Ford truck.

The Georgia State Patrol later confirmed that McCrary was found in Harris County and that family was on the way to pick him up. No details were released on his condition.