Carol Lynn Smith went to Peachtree Corners to run errands on Nov. 5, but hadn't been heard from since. 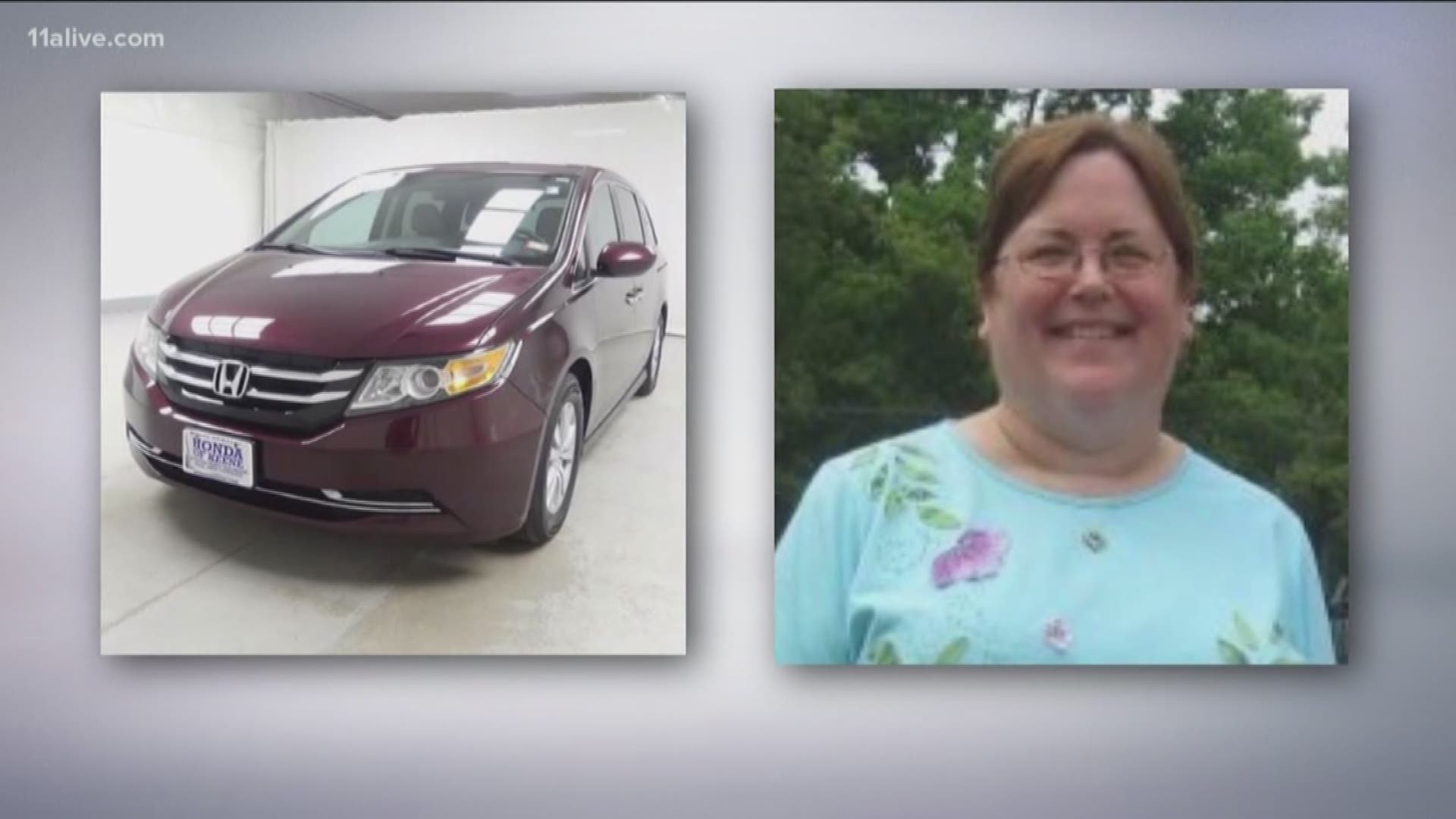 Police confirm that a missing woman has been found dead.

Carol Lynn Smith went to Peachtree Corners to run errands on Nov. 5. The 64-year-old was driving her burgundy Honda mini-van and then - nothing.

Her son, Wes, went to gas stations searching surveillance video and talking to private investigators. But he discovered nothing. Where’d she go? What happened to her?

Since then, family had been searching for any sign of her. On Sunday, family took to social media with the sad update - Smith had been found dead. Johns Creek Police confirmed the news.

In a post on social media, Smith's son Wes said family found her van off 141.

"She is no longer with us," he said in the four-minute Facebook live video.

"I just got to tell you guys how much it means to us - what you've done this week," Wes continued. "We just want to say thank you first and foremost for the love and the support - the searching that's been going on, the resources that have been extended to us."

RELATED: Where’d you go? Missing woman in Georgia one of many people who vanished without a trace

Wes called the past week "a nightmare" in which he frantically tried to find and bring his mom home. 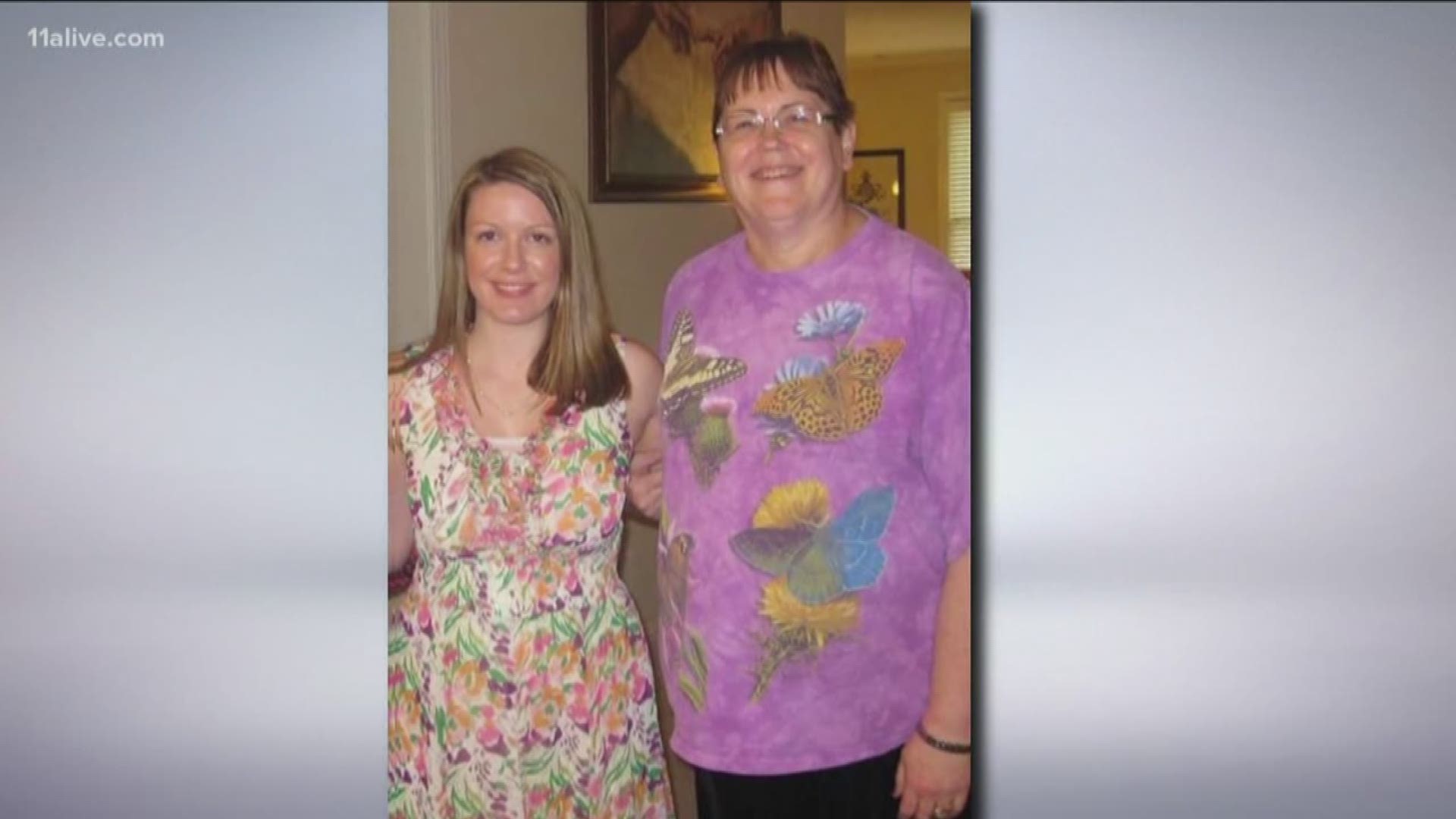 "I just never would have imagined we'd have to go on a hunt like this to find my mom," he added. "We're in shock right now."

Wes said he will be focusing on staying strong for his family, especially his dad, despite the "hurt."

Wes said information on funeral services will be provided at a later date.