Police are asking the public's help with identifying her. 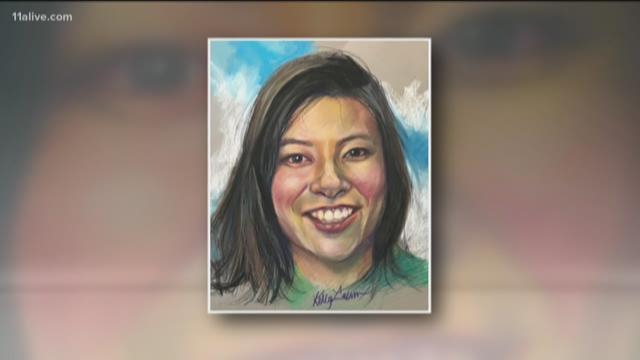 DULUTH, GA - Police are asking for the public's help with identifying a woman whose remains were found in an abandoned Subway in the food court at Gwinnett Place Mall.

A maintenance worker said he was doing routine inspections of the units and that the side door to the restaurant was locked. He resorted to climbing over the counter to inspect the space.

The responding officer noticed that the woman had black hair and was wearing a black mesh style jumpsuit and her black tennis shoes were laying next to her feet. She appeared to be Asian and her body was in an advanced state of decomposition.

According to the Medical Examiner's Office, there were no obvious signs of trauma on her body and investigators are not treating this incident as a homicide at this time.

If you or anyone has any information to share related to this case, you are asked to contact Gwinnett County Police Department detectives at 770-513-5300. If you wish to remain anonymous you can call Crime Stoppers at 404-577-TIPS (8477).