The MLB and its commissioner accused The Job Creators Network of "political theatrics." 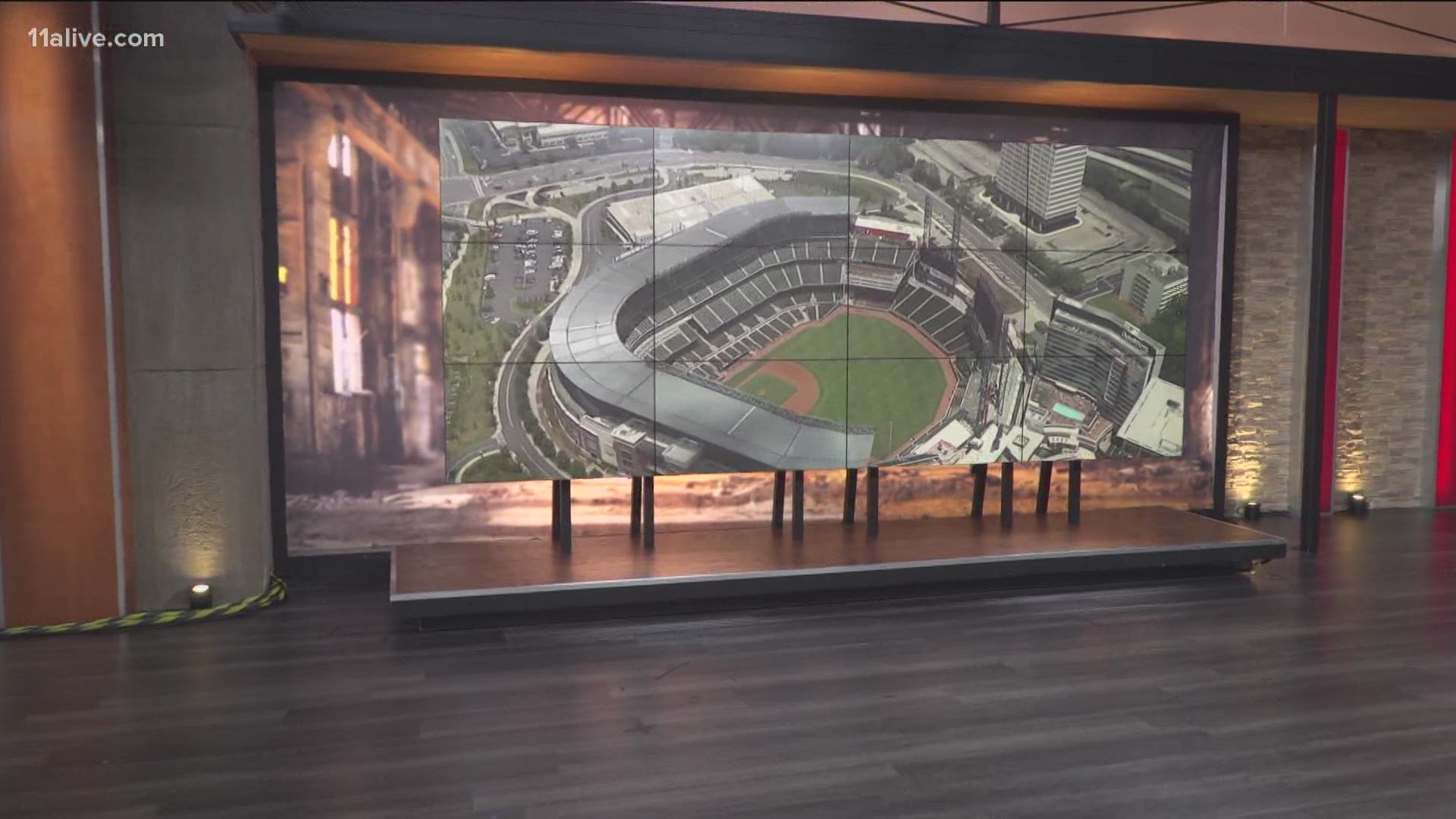 ATLANTA — A week after a lawsuit was filed against Major League Baseball for moving the MLB All-Star Game out of Atlanta due to Georgia's new controversial voting law, they are responding.

MLB and its commissioner accused The Job Creators Network of "political theatrics" on Monday in response to a $100 million lawsuit.

The conservative small business group's lawsuit is asking for millions in damages for small businesses who may have suffered financial losses by the game being relocated to Colorado.

According to the lawsuit, they want the game to return to Truist Park or pay $100 million in damages.

11Alive's legal analyst Page Pate said he does not expect this lawsuit to succeed. He said the memorandum filed Monday by Major League Baseball is the normal next step in these cases.

"You make a fair point about the fact that businesses are being harmed by this decision here in Atlanta. And I think a lot of people were against the decision to move it from Atlanta, but that doesn't turn it into a valid lawsuit," Pate explained. "You still have to have legal claims that have merit before you get an injunction ... before you have a judge tell MLB where they have to hold their All-Star game. And that's what's missing here."

The hearing regarding the injunction is scheduled for Thursday.