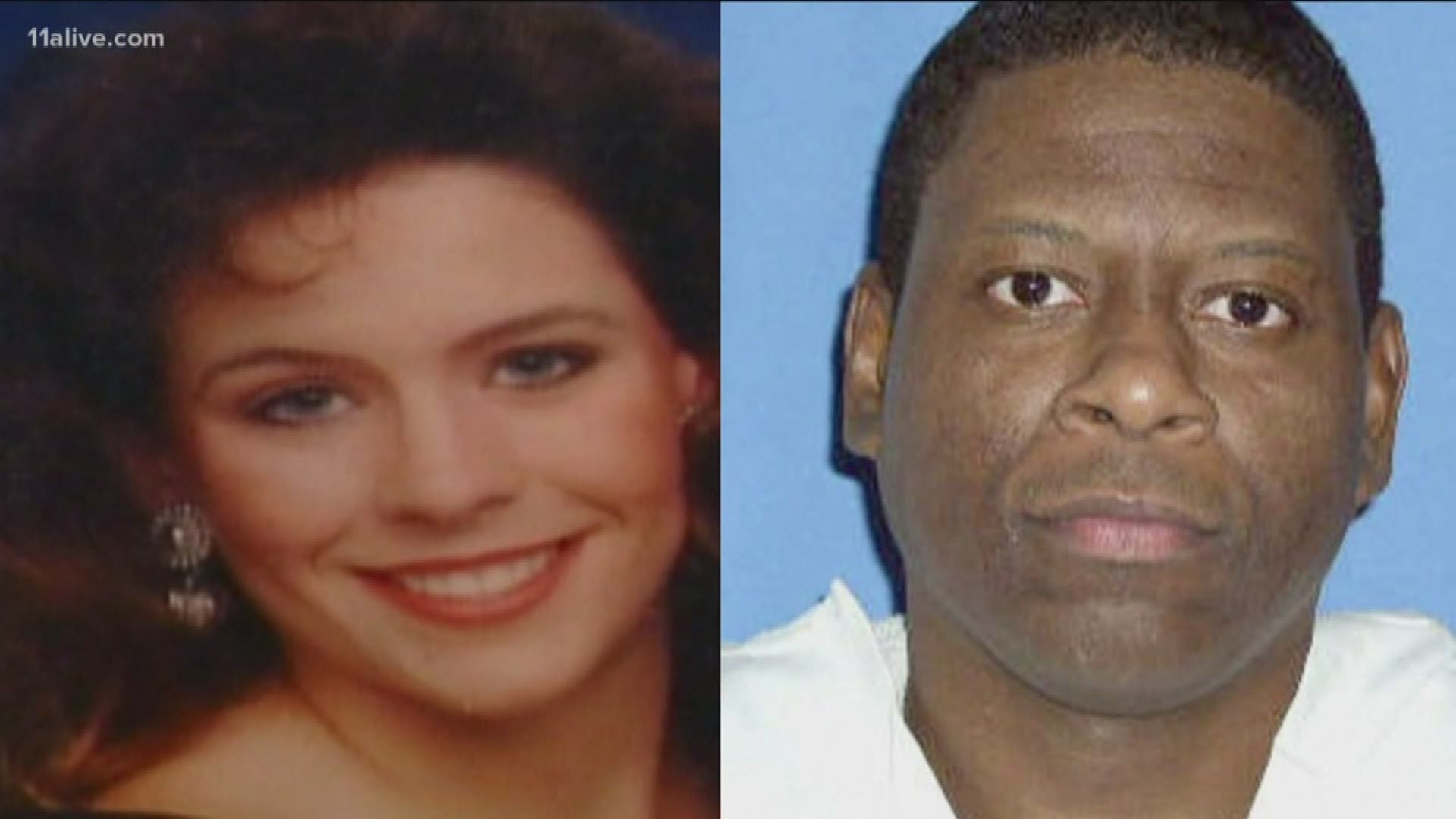 Supporters of Reed are asking that Texas Gov. Greg Abbott delay the execution and order a new trial so that the new evidence may be reviewed and the new witnesses may be heard.

On Friday, King forwarded a letter to Abbott, requesting a reprieve for Reed in order to review the additional evidence.

The letter reads, in part, "Executing this African American man, who was found guilty by an all white jury, could produce an irreversible injustice. Killing someone who is potentially innocent, would only show the dangerous flaws of our criminal justice system's continued use of the death penalty. Moreover, because of the concerns expressed by the public, Reed's case requires the highest level of scrutiny possible. It appears that the case could be easily cleared up through DNA testing that has been fought against for years by prosecutors. Obviously such testing would help determine whether or not Reed committed the crime, and also identify the murderer of Stacey Stites."

Reed was convicted by an all-white jury for the 1996 murder of Stacey Stites. However, his attorneys and others have been pushing for a new trial to review new witnesses and DNA evidence which they say support Reed's claim that he was having a consensual affair with Stites, and did not murder the woman.

The attorneys said that the evidence will exonerate Reed and instead point to Stites' fiance, Jimmy Fennell, as her murderer.

In addition to King, other human rights advocates, celebrities, politicians, religious figures and others have contacted the Texas governor asking that Abbott and the parole board delay or cancel the execution in order to consider the new evidence.

At this point, Reed's execution is scheduled for November 20.

15 days away from execution, a Texas death row inmate's innocence has become an international cause