With more than hundred years behind it, the historic train depot in Modesto will see some renovations ahead of ACE train's arrival in a couple years. 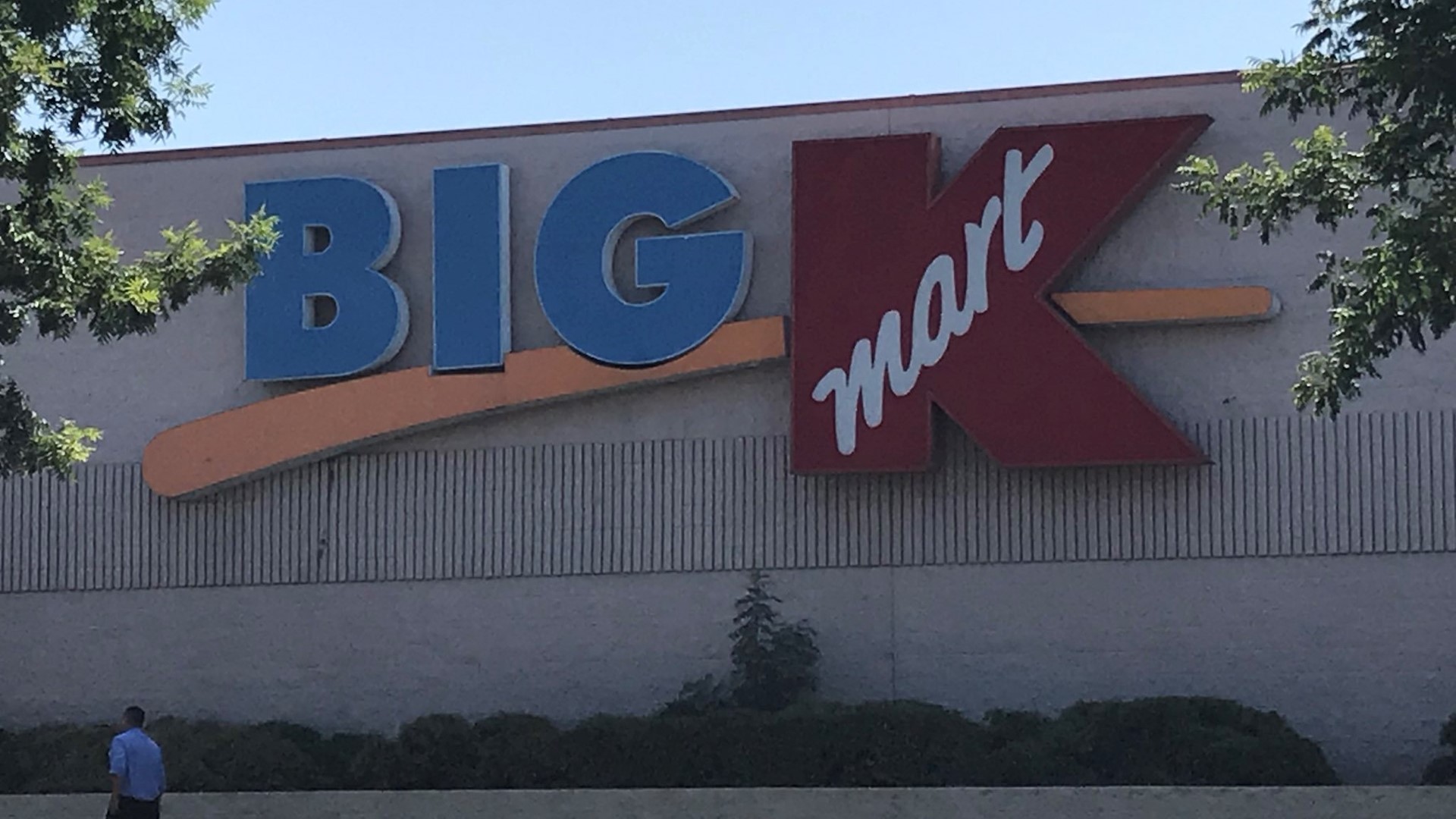 MODESTO, Calif. — With the arrival of the first Altamont Corridor Express train just a couple of years out, a little "TLC" is finally coming to the historic Modesto train depot for the first time in decades.

The conspicuously pink train depot settled in Modesto's downtown is more than 100 years old, and it hasn't seen a major renovation since 1993.

“There’s some parts of the facility that are deteriorating, so the walls are crumbling down,” said Adam Barth, Transit Manager for Modesto. “We will repair the parts that need to be repaired and do a repaint of the building as well.”

“ACE will come in the next few years, and they’ll use that station for their stop here in Modesto," he added. "So, it’ll be a true multi-modal center here in Modesto….”

The historic depot serves as the main transfer point for the Stanislaus Regional Transit and the Modesto Area Express, but it also caters to the Greyhound bus, taxi cabs, and, soon, ACE.

Before ACE joins the fray, there'll be a few changes coming to the inside of the building. Barth said the walls are going to be opened up to make the area a more inviting and nicer place to be while waiting for the train and buses.

Credit: City of Modesto
Modesto's renovation to their historic train depot will make things a bit more spacious inside the building.

At the moment, there’s a wall between the bus islands and the track that will be coming down. When that wall comes down, it will leave a clear path from the bus islands to the platform.

“People can come from the sides. They can come from I or K street, just walk right to the platform – where they’re coming through the building as well, they can access it straight from there," Barth said.

Credit: City of Modesto
Modesto's historic train depot will be getting a renovation ahead of becoming a future ACE train stop.

Credit: City of Modesto
Modesto's historic train depot will be getting a renovation ahead of becoming a future ACE train stop.

Other than making the insides a little roomier, there will be improvements to lighting and repainting that will freshen up the area. The windows, light fixtures, and wainscoting will stay the same, but they will just be newer and nicer.

However, one change still in the works is whether the train depot will stay pink. Barth said there’s some work to do with the historian, but it’s possible that the depot goes back to its original off-white color.

Credit: City of Modesto
Modesto will be renovating their historic train depot for the arrival of the ACE train.

READ ALSO: Why another city bus service might be leaving Stanislaus County

Maintaining that historic look and feel was about more than just preserving a look. To comply with the National Environmental Protection Act, the city needed to keep the historic look of the building and use a lot of the original materials.

The depot has seen additions as it expanded over the years to meet the needs of more than 200,000 Modesto residents. As the city prepares for ACE, they find themselves with the need to modify yet again.

“A hundred years ago, the space worked for the needs at the time. The need has changed," said Barth. "We are going to modify the space."

►Stay In the Know! Sign up now for ABC10's Daily Blend Newsletter